This site closed in March 2021 and is now a read-only archive
Previous Next
PF
PFML84 17 October 2016 9:51am
Is the DOG better positioned now? During 4:3 programming, such as last night's Murder, She Wrote, the old UTV DOG straddled across the left of the image so half of it was in the pillarbox and half over the programme. Will it now be all in the pillarbox or moved further in to be inside the image?


Yep. Was a bit of a foregone conclusion that ITV would start promoting its other channels on UTV. What puzzled me a little is that ITV 2/3/4/Be/Encore trails weren't phased in before now.


My guess would be that the presentation didn't look right. That's the only reason I can think of.
MM
MMcG198 17 October 2016 10:01am
And even the Network trails are UTV-branded, with John Kearns still providing the voiceover.
CO
Colm 17 October 2016 10:04am
Screen grabs from the trailer - identical in animation to the network style 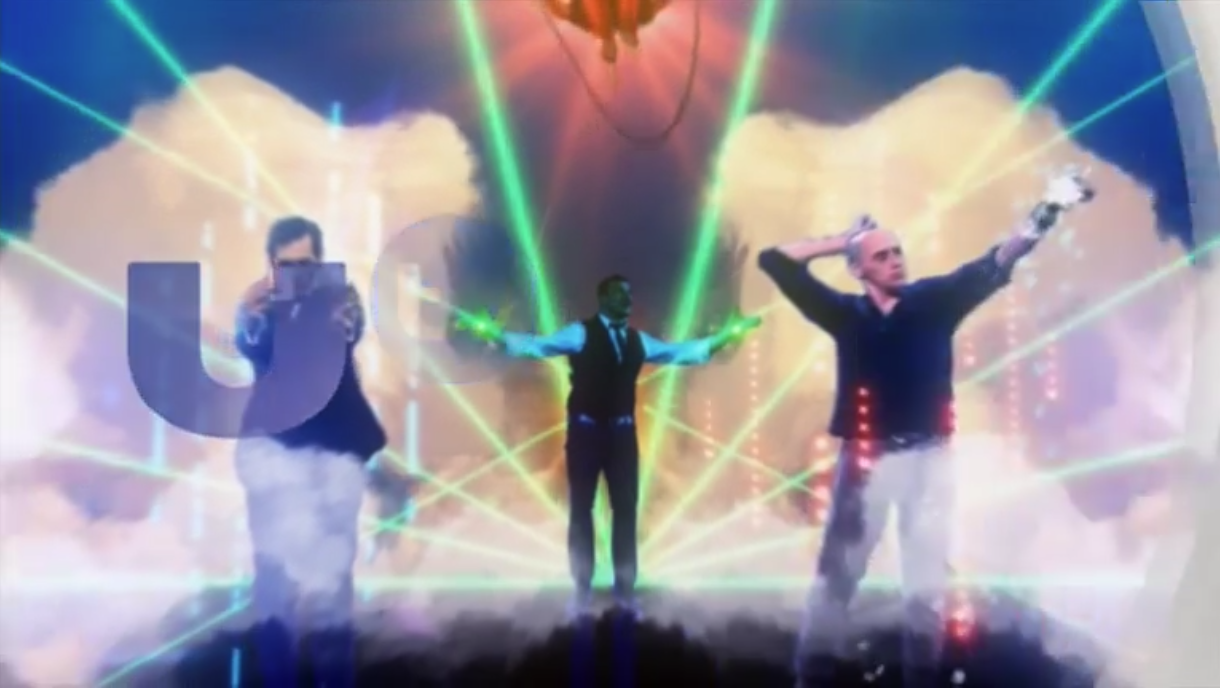 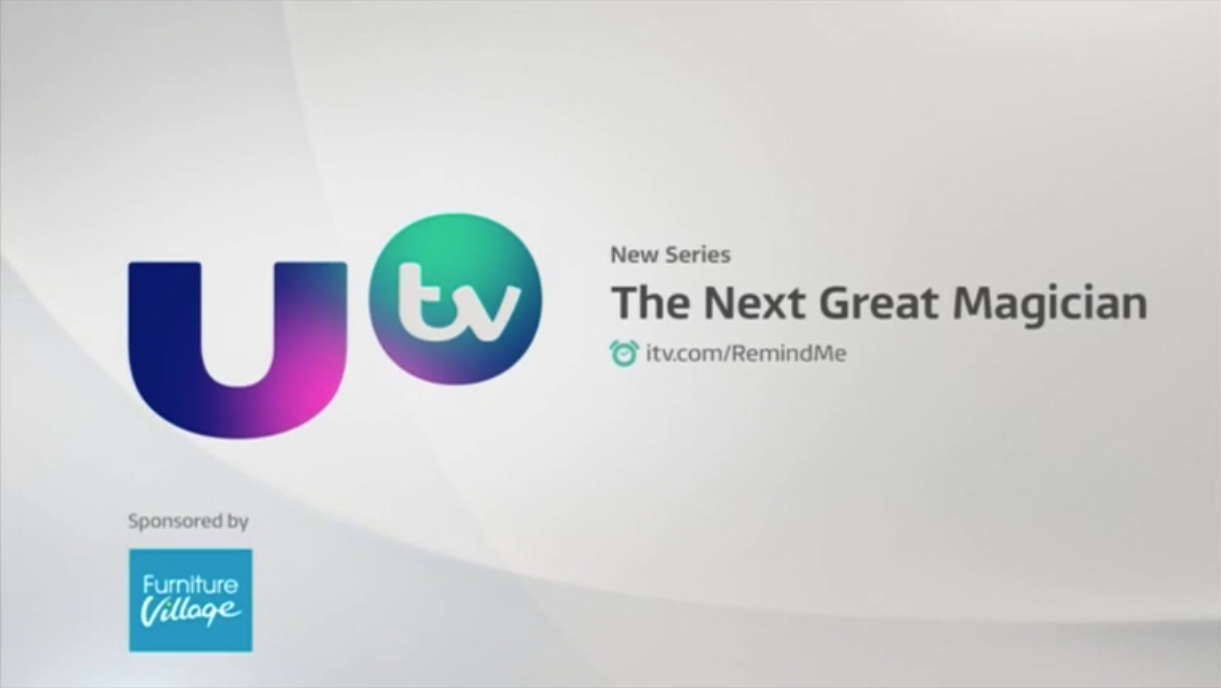 Note the gradient effect with a circle pattern.
PF
PFML84 17 October 2016 10:11am
Is there a circle effect at the start/end in the UTV branded trailers then?
CO
Colm 17 October 2016 10:13am
Like the network, there's variants of the break bumper - one with an red/yellow gradient has just been shown.
PE
peterrocket Founding member 17 October 2016 10:24am
UTV Life appears to have also got a new logo..