This site closed in March 2021 and is now a read-only archive
Previous Next
:-(
A former member 17 October 2016 8:19am
It's a recycled ident.
GM
GMc 17 October 2016 8:29am
Gary McEwan posted:
Col posted:
Despite the UTV DOG, the bumpers during GMB breaks remain ITV-branded.


That's usually the case until 9.25am as it's the same on STV. Even though we have an STV DOG, we get ITV branded bumpers.


That's my understanding yes. They cannot hand it over until after the sale closes, because until it does there is always the possibility that something could happen to derail it. I understand the last consent left is Ministerial approval. 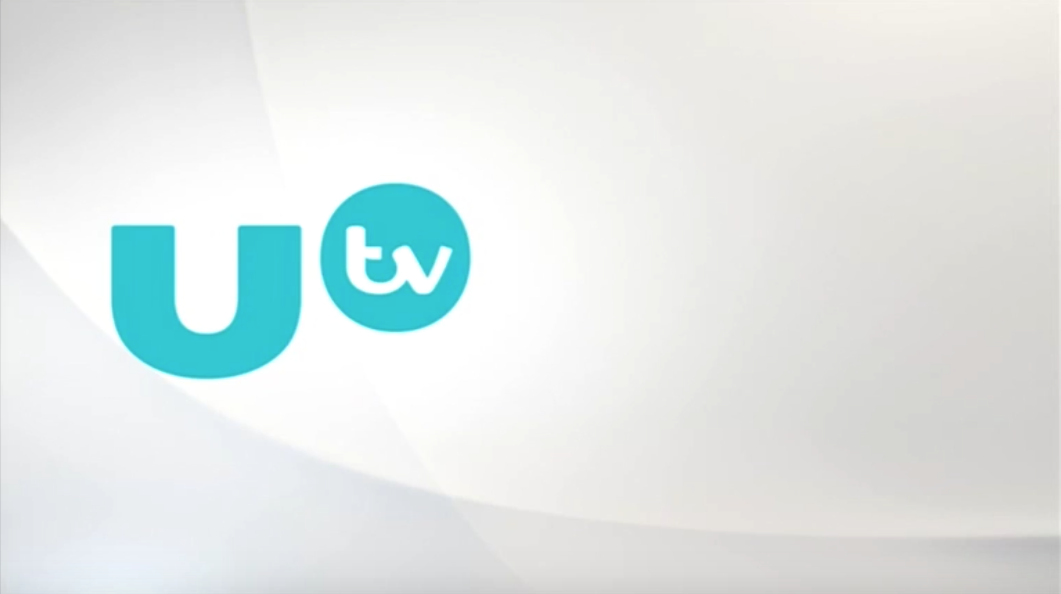 
Yep. Was a bit of a foregone conclusion that ITV would start promoting its other channels on UTV. What puzzled me a little is that ITV 2/3/4/Be/Encore trails weren't phased in before now.
MM
MMcG198 17 October 2016 9:50am
peterrocket posted:
Is that the first time UTV have ever had a local announcement at 06:00?


I can't recall UTV ever covering that link. Until 1988, we joined TV-am with no lead-in announcement. When the Night-time service started, UTV took the Granada overnight service. And since the early-2000s, the generic overnight ITV service has done the honours (albeit an announcerless intro in more recent years).