An amnesty on your deepest, darkest presentation opinions

This site closed in March 2021 and is now a read-only archive
Previous Next
SO
Soupnzi 7 March 2021 3:20pm
itsrobert posted:
steveboswell posted:
https://www.youtube.com/watch?v=Xya6zsX3Hps

This opening sequence to Five News is criminally underrated.

I liked the sequence but the music was absolutely horrible. For me, it was, without doubt, the worst theme music ITN has used in its history.

Just horrid, especially as it came off the back of the very defined and contemporary original ethos of the programme. But it sort of matched the identity crisis that C5 was having at the time (and has had lots of times).
JO
Jonny 7 March 2021 3:40pm
I can appreciate the 1989 ITV logo as a product of its era, but I think it's overrated.

The attempt to incorporate the regional logos into the design was a great concept, executed terribly.

tesandco posted:
The Channel 3 North East package was a huge step forward from what was in place on the station both immediately before and immediately afterwards. 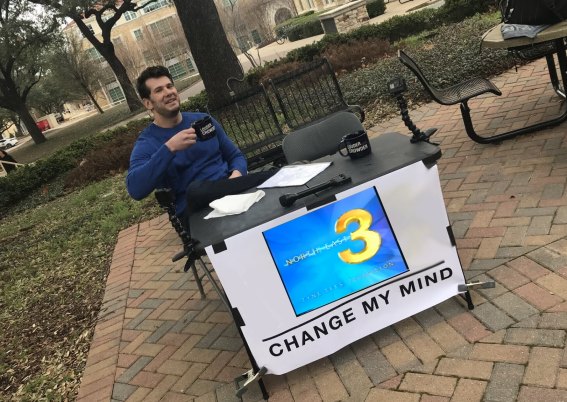 My thoughts are thus: the surrounding presentation was fine. The launch promo with the "3s" across the North East was good.

The ident... I've never understood the fondness for it here. Cheap and tacky colours, overblown music and animation. Woefully generic and soulless, which was, of course, the point.

I concede that its replacement was just as bad, and by that point the station was Tyne Tees in name only.

However, the ruby 40th birthday ident was stunning, with a beautiful score referencing the very first ident. That and the 2000 rebrand blow anything C3NE-related completely out of the water.

Thanks for your honesty. Consider praying to Mike Neville as penance. 😉
BF
BFGArmy 7 March 2021 3:40pm
The way Sky News originally used the Glass Box was great – it made it look like the channel was at the heart of operations. The mistake they made was panicing, going overly minimalist and sticking the presenters in front of a corridor which may as well be anywhere. I can't help feeling the reaciton would've been more positive had the move not come so soon after BBC had moved to NBH.

I liked the ‘Carpark of News’ era of ITV. I particular miss the 'news panels' they'd have during the titles of the top stories.

I wish the current style of OTT business presenters would end. Richard Quest seemed to start it (and can get away with it) but somewhere along the line far too many business presenters seems to have tried to copy him and felt the need to almost make their shows into drama auditions. I know business news can sometimes be dry and need a bit of livening up but it’s slightly embarrassing watching the likes of Aaron Heslehurst & Julia Chatterly these days. It’s a pleasant surprise these days when a business show is actually no-nonsense.

The ‘talking about an individual who’s behind them or an event while it’s taking place behind them’ isn’t half as nifty a trick as correspondents seem to think it is. We know the report is recorded so there’s no need to do it- all it does is make the correspondent seem up themselves.

I never much liked the Eamonn Holmes version of Sunrise. It always seemed rather dry and to lack warmth.
FO
FanOfTV99 7 March 2021 3:47pm
I actually liked the ITV1 2002 ident.

I know this signalled the end of regional ITV but tbh we shouldn't hate the ident.

I felt like the creators of the ident actually did a good job in showing off the faces of ITV1 and even different sort of moods for the celebs.

It would be nice to see ITV try this again but with the success of ITV Creates, it might be a long time before we see it.
BF
BFGArmy 7 March 2021 3:50pm
It has to be said too that Sky News circa 2007 to the 2010 election was dire - the graphics looked tacky (how did they go from the great 2005 graphics to THAT), every programme seemed to have 'Live' in it for no obvious reason, some decisons made were baffling (sticking the excellent Anna Jones on business bulletins for example) and a lot of the content was dire.
BE
Ben Founding member 7 March 2021 4:28pm
I never rated the Central cake. Not so much the logo itself but the way in which it was used in idents, always quite brash and was never a fan of the music.

* Central's 'Cake' logo is not a cake: no-one cuts a cake like that

* I can't tell the difference between all the subtle versions of BBC News theme music that everyone else seems to.

* I work for the BBC and still don't know the difference between Studio A, B, C, D, E and F at Broadcasting House.

* I just can't get into Saturday Night Takeaway. I never liked SMTV either. I've got nothing against Ant and Dec

* looking at Carlton in 1993 and Thames in 1992, I prefer the former. Face it, Thames was old fashioned and dull and would never have been good enough for the 90s

*the BBC1 balloon was a very odd idea. Looks odd and doesn't make sense. The idea of a globe at all is a bit odd

* an episode of a radio show themed around James Bond film music is quite a good idea
Last edited by Inspector Sands on 7 March 2021 4:50pm - 2 times in total
SC
scottishtv Founding member 7 March 2021 4:40pm
I never really liked the massive 2005-2018 Sky News Centre. I might have rose-tinted glasses on, but I think the on-screen look just before the move was one of their best:

Of course, the space and facilities for everyone working at the new place would probably have been far superior.
JL
JamesLaverty1925 7 March 2021 4:42pm
Another one here who liked the ITV 2006 set. Felt more could have been done with it, and the music was less annoying than the replacements. Hate the 1999 Hearts set (apart from the Carlton and LWT ones), amazed they lasted as long as they did.
TV
TVVT 7 March 2021 4:49pm
I have never liked the 2013 ITV logo. Looks far too girlie for a channel that serves a general audience.
JO
Joe 7 March 2021 4:49pm
Inspector Sands posted:
*the BBC1 balloon was a very odd idea. Looks odd and doesn't make sense. The idea of a glove at all is a bit odd 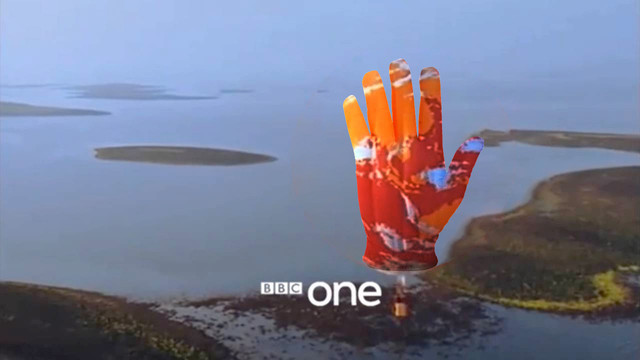 JO
Jonwo 7 March 2021 4:50pm
This Morning under Alison and Dermot is fine. Nothing more, nothing less.

I've never get how people can watch news channels all day. News is important but it's not the be all and end all.

Aaron_2015 posted:
Television Centre, The London Studios, and the Sky News Centre were all outdated facilities, and the arrangements each respective broadcaster has now are far, far superior to what came before.


I agree, there's a bit of rose tinted nostalgia towards these buildings.