This site closed in March 2021 and is now a read-only archive
Previous Next
WH
Whataday Founding member 16 April 2018 11:26am
Quite surreal seeing Holly and Phil come back from a break standing next to Helios. 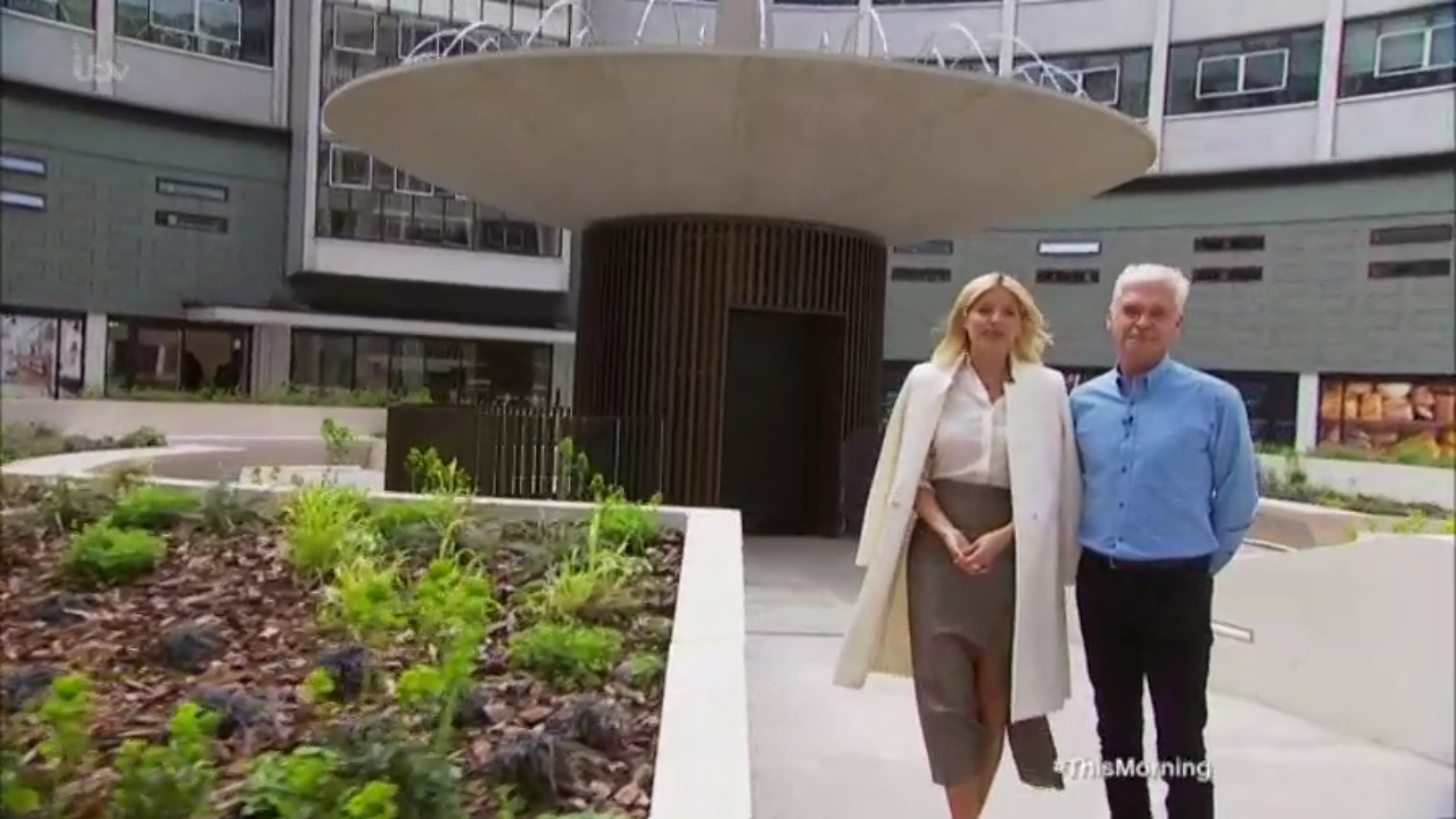 And the windows look amazing - far more realistic than I was expecting, and they mean you can actually see the view clearly whatever the weather.

It's a higher studio and the 'windows' are taller so there's now sky in the view.

Least i can have a wander down to TVC to go zeleb hunting!


He'll have trouble doing that - it was in the part that was demolished.


He'll have trouble doing that - it was in the part that was demolished.

He's probably bought the apartment that's now in the place it was located.