This site closed in March 2021 and is now a read-only archive
Previous Next
BB
BruceBBC 1 September 2014 3:37pm
So when does the hub make a return then?
BA
bazinga 1 September 2014 4:18pm
DanielK posted:
Multi posted:
The sofas look so clumsy!

And for anyone who hasn't seen it already:

Looks like the set of a family centred drama or a comedy skit, not a daytime show...

In my opinion, the table/furnishings are all in 'fashion'.
Pastel colors are very in at the moment

LE
Leah 1 September 2014 4:26pm
They actually are.
WH
Whataday Founding member 1 September 2014 5:53pm
Joshua posted:
The ITV News sting played straight after and Nina just read the headlines as normal. I think it would be much better if Phil said 'Now for the latest news headlines, lets go to Nina Hossain' and then have Nina saying 'Thank's Phil' and then the ITV News sting, maybe? Just so theres a more smooth transition.


I'm not sure that's allowed. I think they have to have a sting before handing over in order to separate the programmes (as TM is sponsored and ITV News cannot be sponsored)

In fact I'm surprised they got away without playing a TM sting in between.
TV
TV Archive 1 September 2014 6:41pm
Bruce12345 posted:
So when does the hub make a return then?


Could this be the new 'Hub' or social media room?: 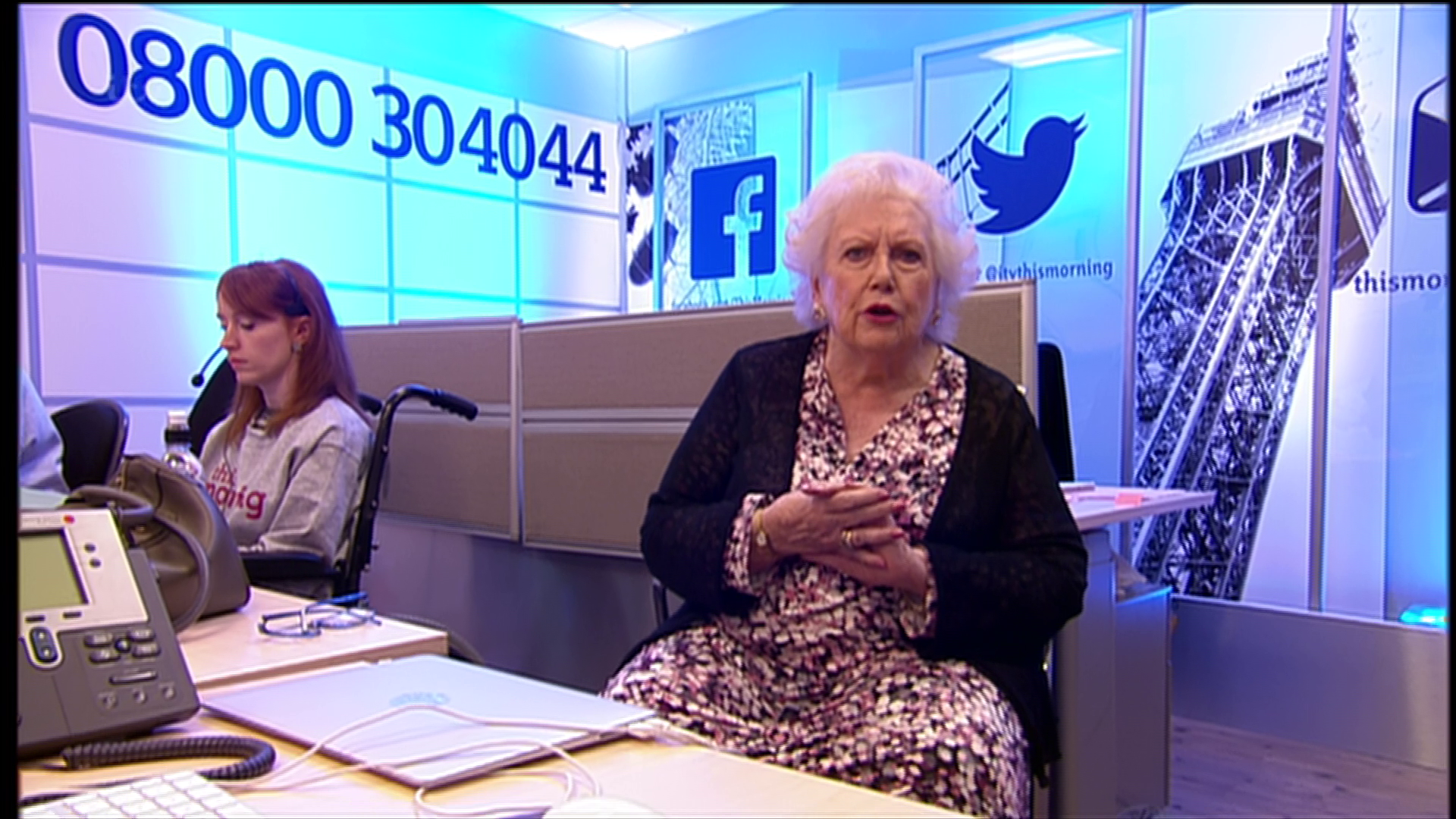 Here is the handover and return from news. Does it still show up on EPG that there is a News Bulletin in-between?

TV
TV Dan 1 September 2014 6:51pm
Good ridens to The Hub - will mean a possible reduction in Rylan on the show apart from X Factor and BB chat. More so, I'd rather have more content or longer interviews on the show rather than hearing what other people think of something that was discussed earlier in the show.

Also, love they've finally got rid of those space like chairs to the right of the studio where the bar table is now...
MA
mannewskev 1 September 2014 6:51pm
Isn't that room Denise is in a revamped phone room?
BA
bazinga 1 September 2014 6:52pm
ronaldy21 posted:
Bruce12345 posted:
So when does the hub make a return then?


Could this be the new 'Hub' or social media room?:

Here is the handover and return from news. Does it still show up on EPG that there is a News Bulletin in-between?

JCB posted:
They haven't. It's moved and hasn't been finished yet.
TW
tweedledum 1 September 2014 7:14pm
According to the website, different area's of the set will 'debut across' the week - so The Hub may not be dead yet.