Like the cup but the use of red for the timing makes me think they're into 7 minutes of added on time at the end of the first half. 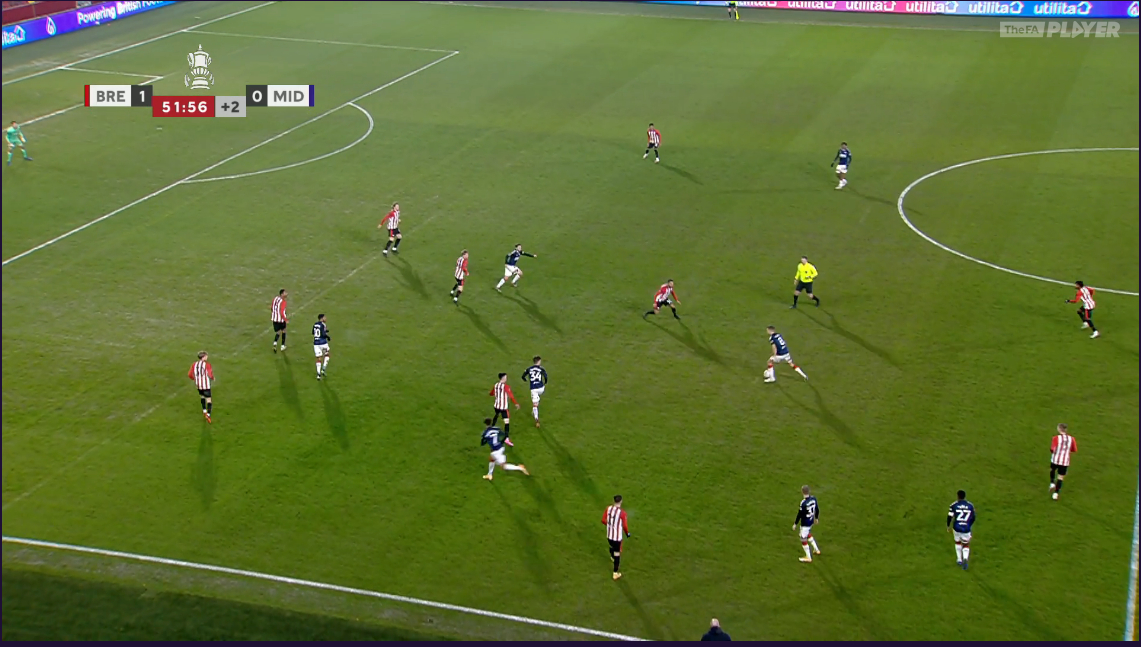 (the reasoning being +2 minutes added, then Marcus Browne was injured and had to be stretchered off)

I think the Mrs Brown's Boys repeat will be dropped and they'll shift everything by half an hour.
RD
rdd Founding member 10 January 2021 12:12pm
An odd NFL one tonight, New Orleans v Chicago is being simulcast on Nickelodeon US with a “kid friendly” production.

Nickelodeon should have exclusive broadcast rights for all sports in perpetuity.pic.twitter.com/aRkeK0ZTvp

Be nicer and more tolerant to each other. Them's the rules.
JA
jamesw83 Yorkshire Look North (Yorkshire) 11 January 2021 2:00pm
Real problems with the BBC feed of the Masters Snooker this afternoon - it started late with no sound, then ambient sound with no commentary. A few apology captions later (including accidentally putting up the template for when coverage switches between tables) sound and graphics went entirely. It looks like they lashed together some coverage from just the static camera for the full table and only the table mic before resorting to the Temporary Fault card and a total reboot in the gallery by the looks of things.

As I write it's still OK ish, but sound levels are all over the place.

EDIT: Sound has gone again as soon as the interval ended, clearly something is very wrong with the feed.
Last edited by jamesw83 on 11 January 2021 2:22pm
RO
robertclark125 Central Reporting Scotland 11 January 2021 2:59pm
What's the situation on eurosport with their coverage?
JA
jamesw83 Yorkshire Look North (Yorkshire) 11 January 2021 4:48pm
No idea, since I was focussed on the iPlayer. Clearly they were able to record, or did some very careful editing as the actual broadcast on BBC2 was fine.
CA
Castries 11 January 2021 5:32pm
Brekkie posted:
Complete with slime cannons.