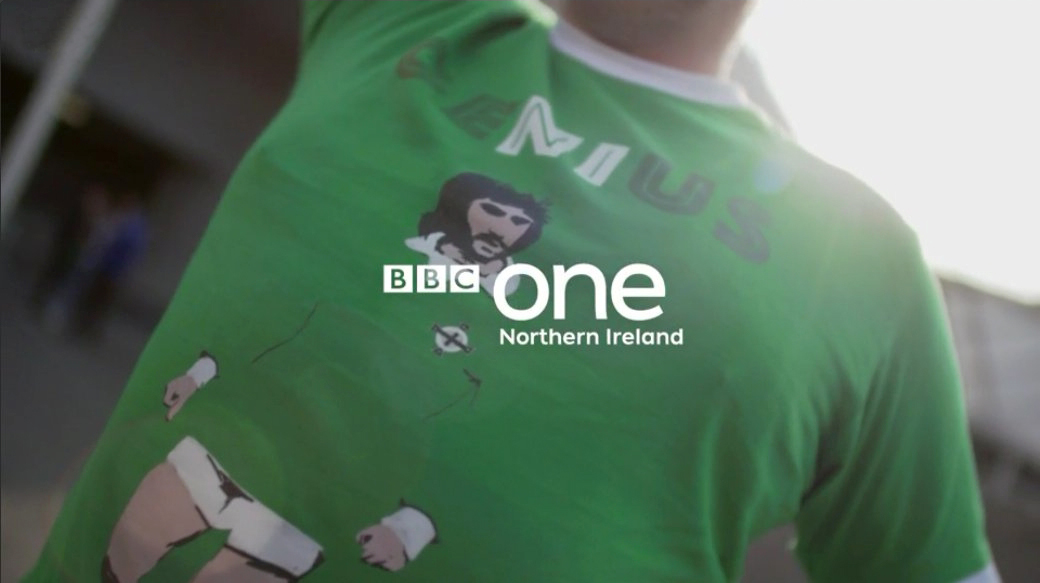 Hard to say at the moment without seeing the playouts, and if I'm incorrect here, then I'll accept that I'm jumping the gun somewhat, but, based on the stills, I can't see any harmonisation with the circle form up

(... unless the guy in the bottom ident lifts his shirt and reveals a beer-belly


While it might appear that NI are, by and large, the only Nation that display the enthusiasm that us pres geeks enjoy and are grateful for, to be completely fair to the other Nations, there are a small number of reasons why the others cannot provide the same degree of individual pres. Don't ask me to elaborate, because I have been told the situation by various insiders, and I will not break their confidence.
TV
TVMan 11 June 2016 2:40pm
Do you mean confidentiality?

D.Page posted:
I will not break their confidence.
CO
Colorband 11 June 2016 3:07pm
From verucha on Yahoo Answers:

Quote:
To break a confidence means that you have told someone something that was supposed to be secret. For example, you have broken a confidence when you have been told something in private, and asked to keep it to yourself, but blurted it out to others anyway.
DP
D.Page 11 June 2016 3:26pm
I've got into serious trouble these last couple of days for being unthinking and loose-lipped, outside of TVF, causing someone I have huge respect for to feel badly insulted by my actions. I was told explicitly to keep certain recent communications in a private capacity, and I wish to remain faithful to his wishes.
Last edited by D.Page on 11 June 2016 4:30pm - 3 times in total
TV
TVMan 11 June 2016 3:28pm
I don't care about the secrets, just thought it was a spelling error
:-(
A former member 11 June 2016 4:42pm
I do find it strange a public owned body would have such secrets within its building.
JO
Jonny 11 June 2016 5:26pm
D.Page posted:
https://up.metropol247.co.uk/062016/1465645493_178318132.jpg

Hard to say at the moment without seeing the playouts, and if I'm incorrect here, then I'll accept that I'm jumping the gun somewhat, but, based on the stills, I can't see any harmonisation with the circle form up

The chap is waving his scarf in a circular motion around his head. I may be talking complete rubbish here but perhaps the concept was to have the scarf encircling the logo, but that wasn't quite realised in the execution? Nice idea nonetheless though.


A quick thought that came to mind as I saw that ident fade into the extremely circular opening sequence... a missed opportunity to create a special BBC One ident in the exact style of said title sequence, that could have faded seamlessly into it? A VERY rough and ready video sketch of what came to mind:

Obviously additional animation would be needed to avoid the bad looping. But you get the idea.
CA
Cavan 12 June 2016 11:27am