This site closed in March 2021 and is now a read-only archive
Previous Next
RE
Rex 21 August 2019 1:40pm
London Lite posted:
Well if these new channels are replacing Real Lives and Sky 2, it resolves the issue of having low rated channels not doing much but showing repeats as a placeholder.

I'd think NOW TV will also get these channels as part of the Entertainment Pass as well?

They're confirmed to come on Now TV along with Sky.

Probably Virgin Media as well, I personally do not see those channels under the same breadth and premium level as Atlantic does.
TC
TCOTV 21 August 2019 2:05pm
There is to much overlap in my view. They could have a channel portfolio like;

SKY Arts
SH
Sh1ruba 21 August 2019 3:14pm
It's kinda weird how we haven't seen the logo for Sky Comedy but it makes sense as they're launching the channel next year.

Probably something bright, colourful and light-hearted?
I'm looking forward to see what both channels' presentation and idents will look like.
LL
London Lite Founding member 21 August 2019 3:48pm
I'd like Sky Comedy to be similar to Comedie+ in France where they show a lot of stand-up and comedy theatre in addition to US imports of sitcoms and SNL.
JF
JetixFann450 21 August 2019 4:37pm
Sky Comedy sounds a bit familiar... 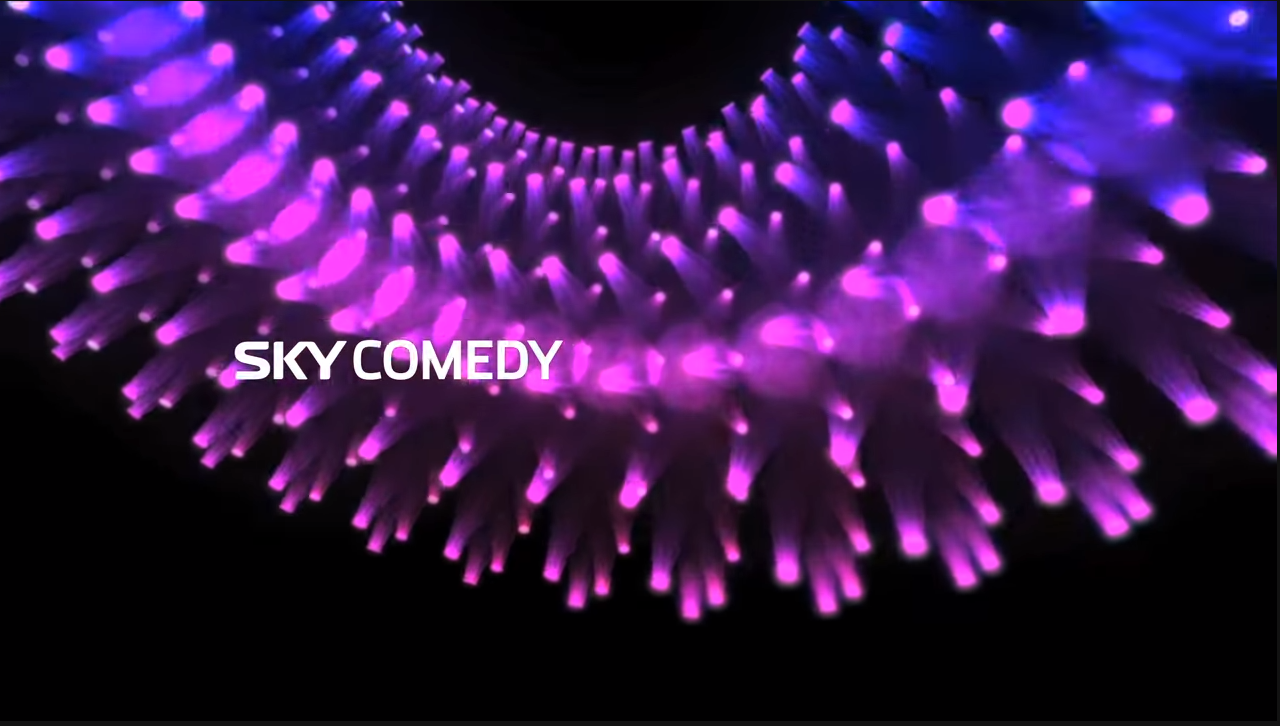 TM
tmf9 21 August 2019 4:55pm
PFMC84 posted:
Could they close Universal and replace it with Sky Crime and pull out of the agreement with Viacom and launch Sky Comedy themselves and (as I'm sure they have already agreed in contracts) that Sky own the EPG slot so a Viacom owned Comedy Central would have to move down the EPG? As reported in the Channel 5 thread, Comedy Central is now reported to BARB as a Channel 5 channel and not Viacom as it used to be, so it seems something is going on.


I am only seeing the usual channels under Channel 5 (Channel 5, 5Star/Spike/Select/USA and Paramount). Comedy Central is listed under VIMN.
OR
orange 21 August 2019 5:44pm
[wildly speculative - possibly borderline delusional opinion ahead]
It would almost make sense to move all the Witness programming to Crime and then do something like launch Bravo (as in - the NBCUniversal Bravo, not the UK one) in its place? The lines are kind of blurred between those two channels right now, they’re very similar to each other.
JA
JAS84 21 August 2019 6:00pm
623058 posted:
What the heck is SKY Kids???

On demand service that doesn't have a linear channel number. There's a show called So Beano on it, which is connected to the Beano comic.

mdtauk posted:
Sounds like alignment with Sky Germany, which has a Sky Krimi channel

I would imagine that Krimi will relaunch at around the same time, sharing Sky Crime's idents.
KU
Kunst 21 August 2019 6:14pm
Given the fact that NBC rights in Italy are now in the hands of Sky, and not with Mediaset Premium anymore, and that Mediaset Premium closed down its most popular channel "Premium Joi" (comedies) because of that, we might expect a launch of Sky Comedy also in Italy
Not sure about Germany, and not sure about Sky Crime
KE
kernow 21 August 2019 6:18pm
I don't think it's any coincidence that Sky are launching a Crime Channel, following the closure of Sony Crime Channel 2, then the short-lived True Crime, and now the possible closure of Sony Crime Channel.