Bones is coming to the channel, from Monday so there break bumpers counting down the days. Idents seem to have a black filter on them, and the number of break bumpers cuts. I dont know if this is just for the weekend.
:-(
A former member 21 January 2017 10:53pm
Your TV has updated its idents, with "forensic clues" Its unsure if this is is permanent or something special because of Bones starting on Monday. Mind you the channel is full of crime stuff, so it actually benefits from this adjustment. 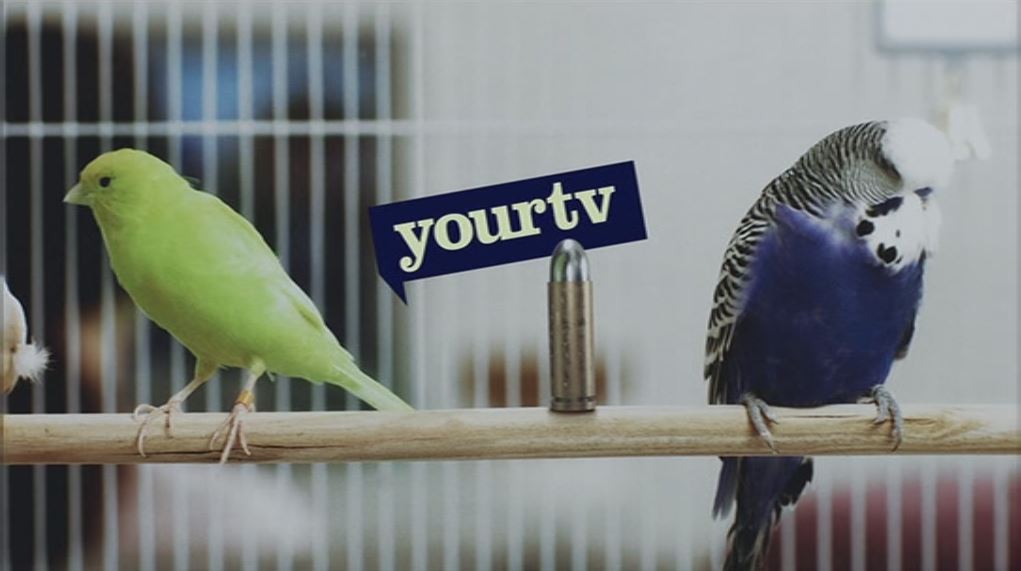 Here is the Saturday one:

:-(
A former member 29 January 2017 12:50pm
I did have a copy of this from this week, but it has gone missing. For over a month CBS drama has been using this which is complete mucked up..

:-(
A former member 13 February 2017 7:58pm
Talking Pictures TV has updated it pres to say how you can view the channel, like Freesat, your view or sky etc on everything...

Blaze has revised it idents to show off its new show Vikings, of course why not make a NEW ident? 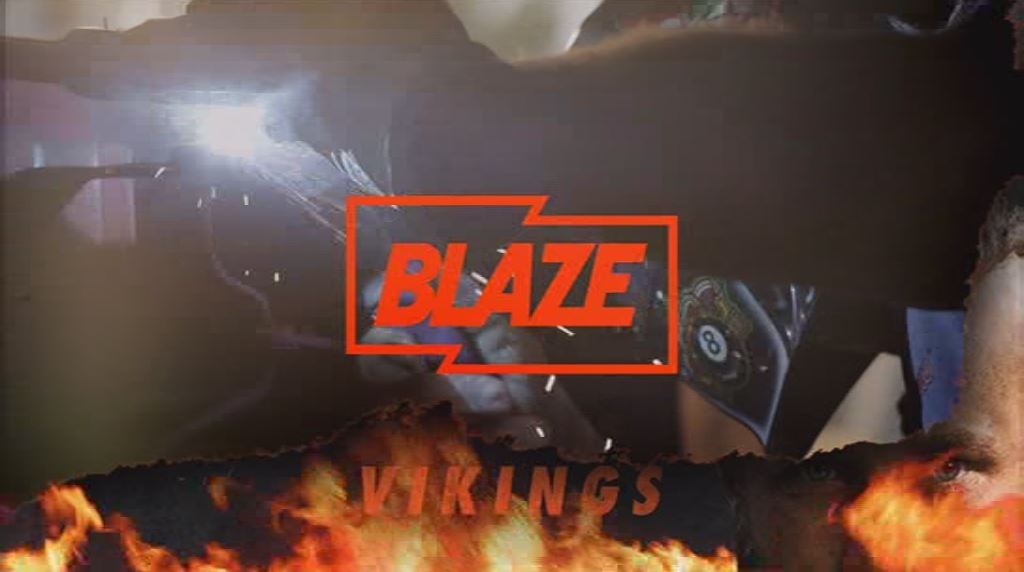 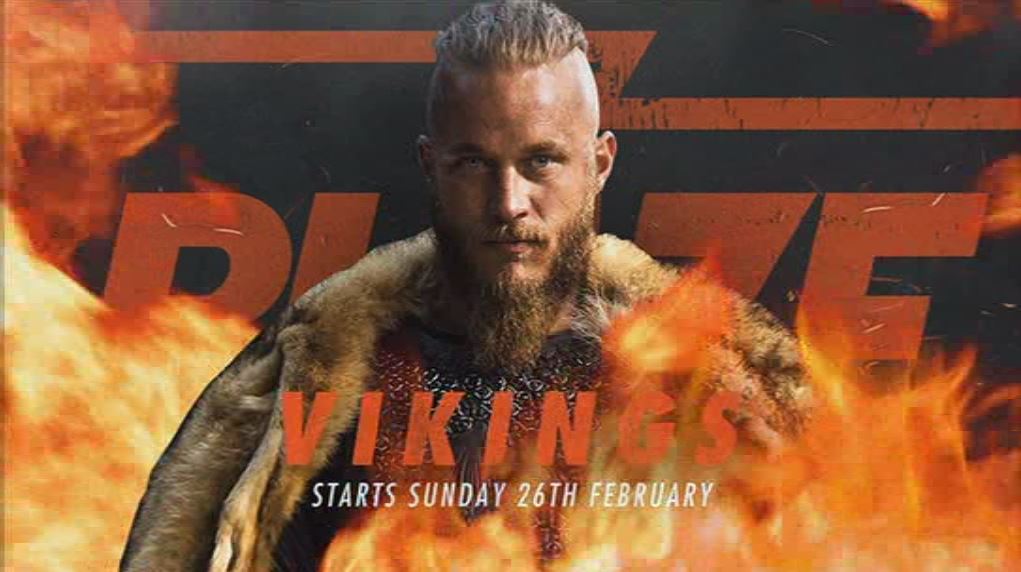