Previous Next
DB
dbl London London 20 July 2020 7:23am
They've tweaked the breakbumpers, promo straps & endboards, similar as before but the ITV logo is 'knocked out' with no colour. The promo endboard is now centre-aligned, and the blocks are curved. 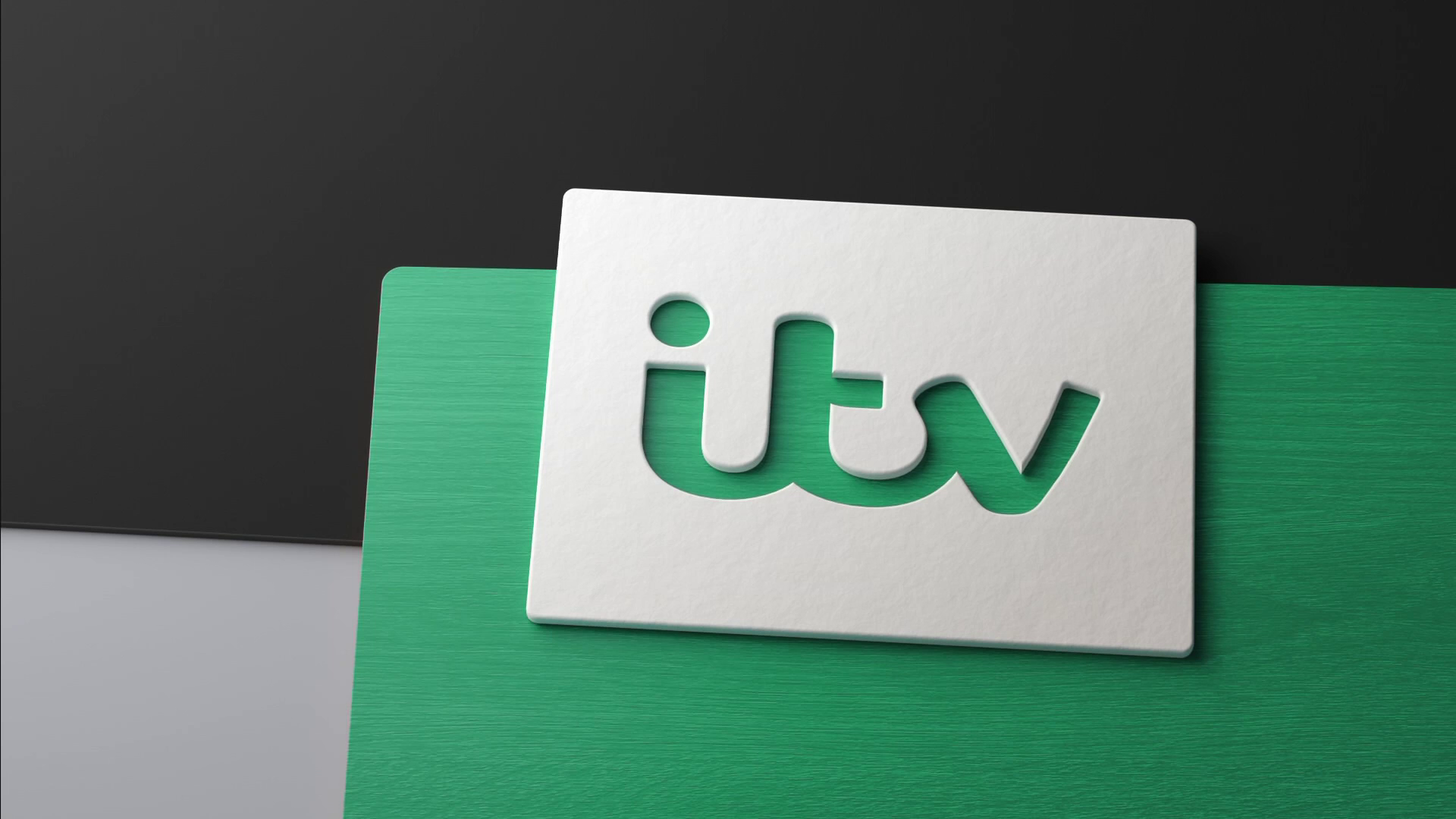 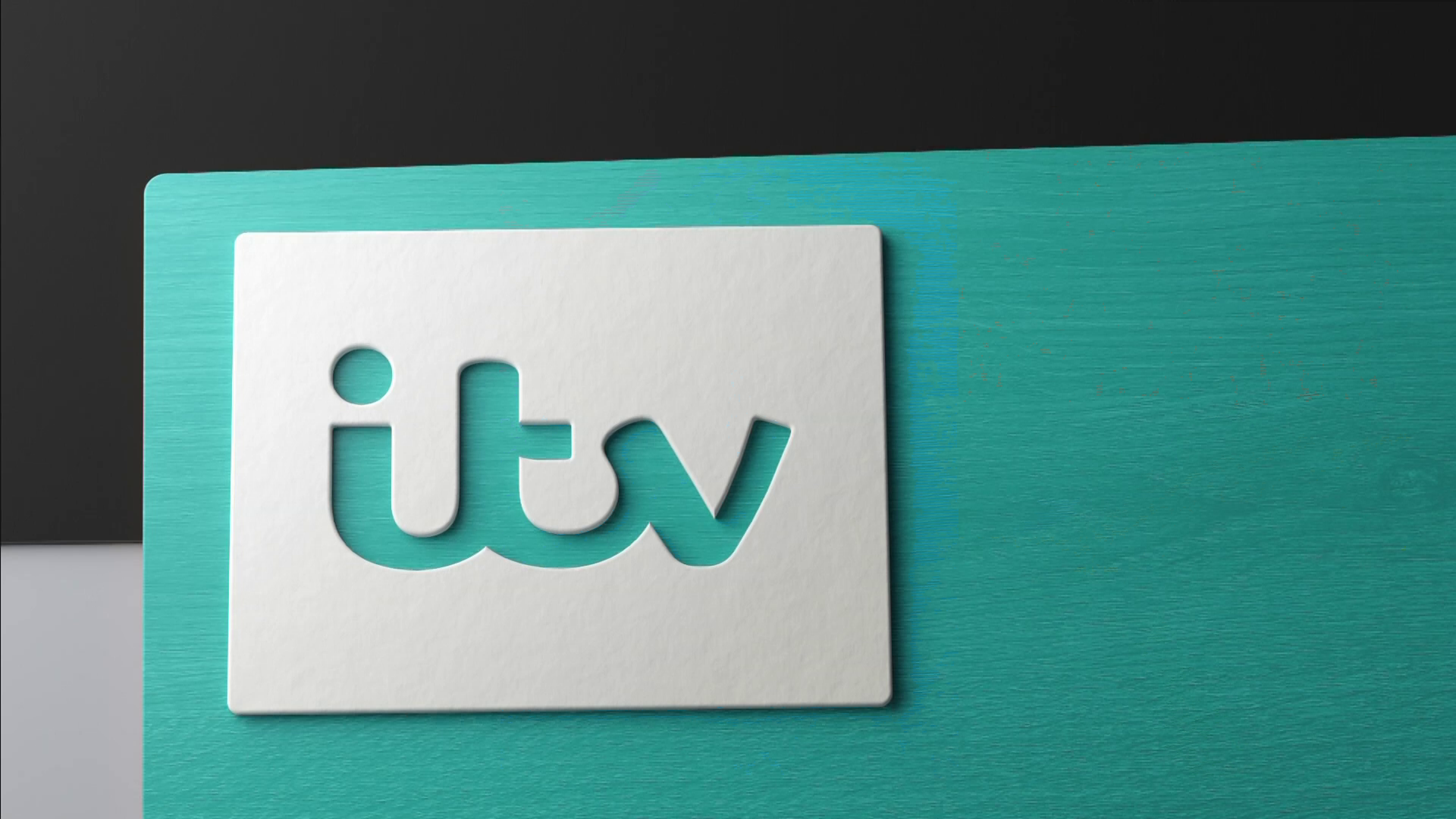 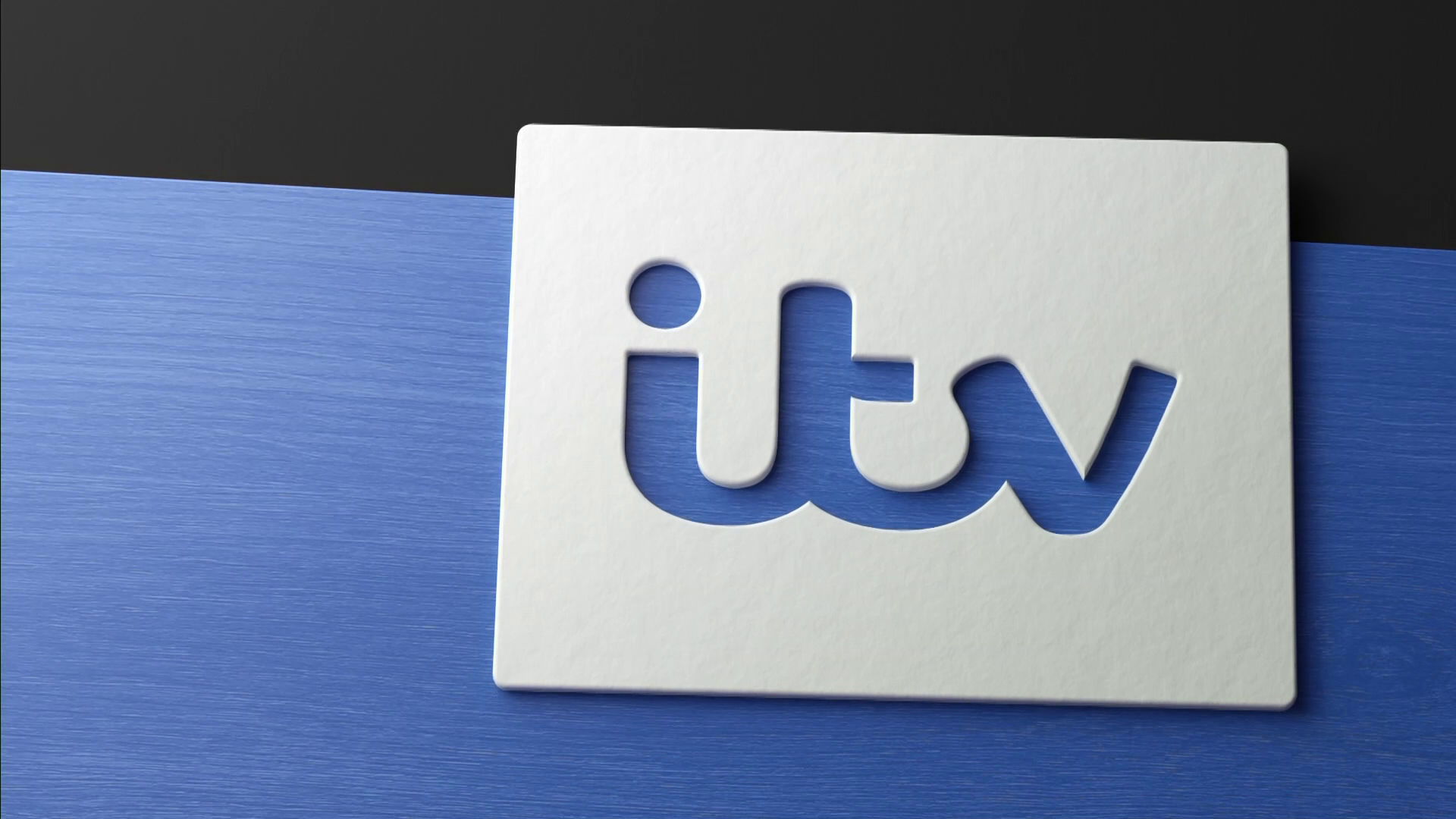 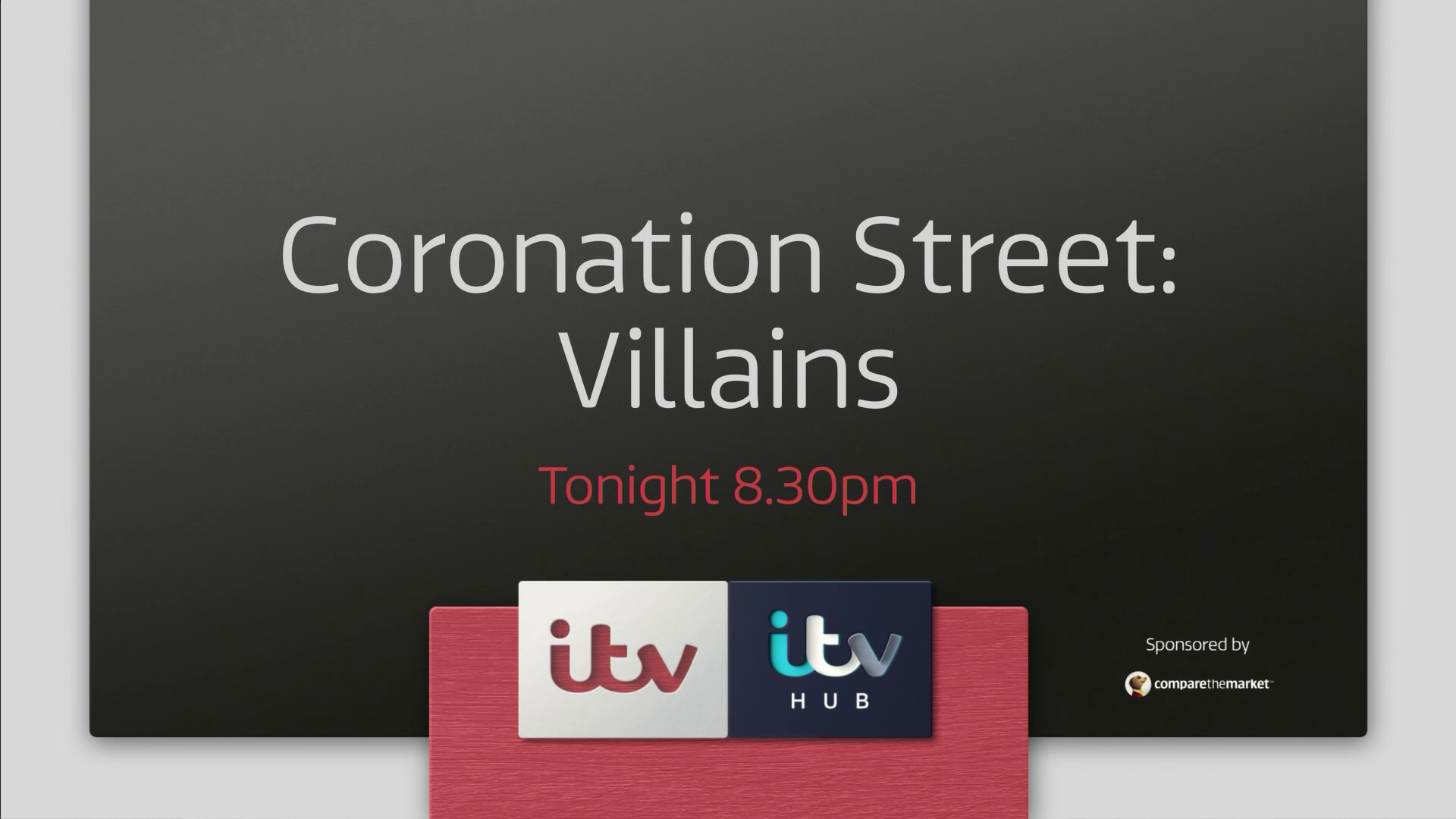 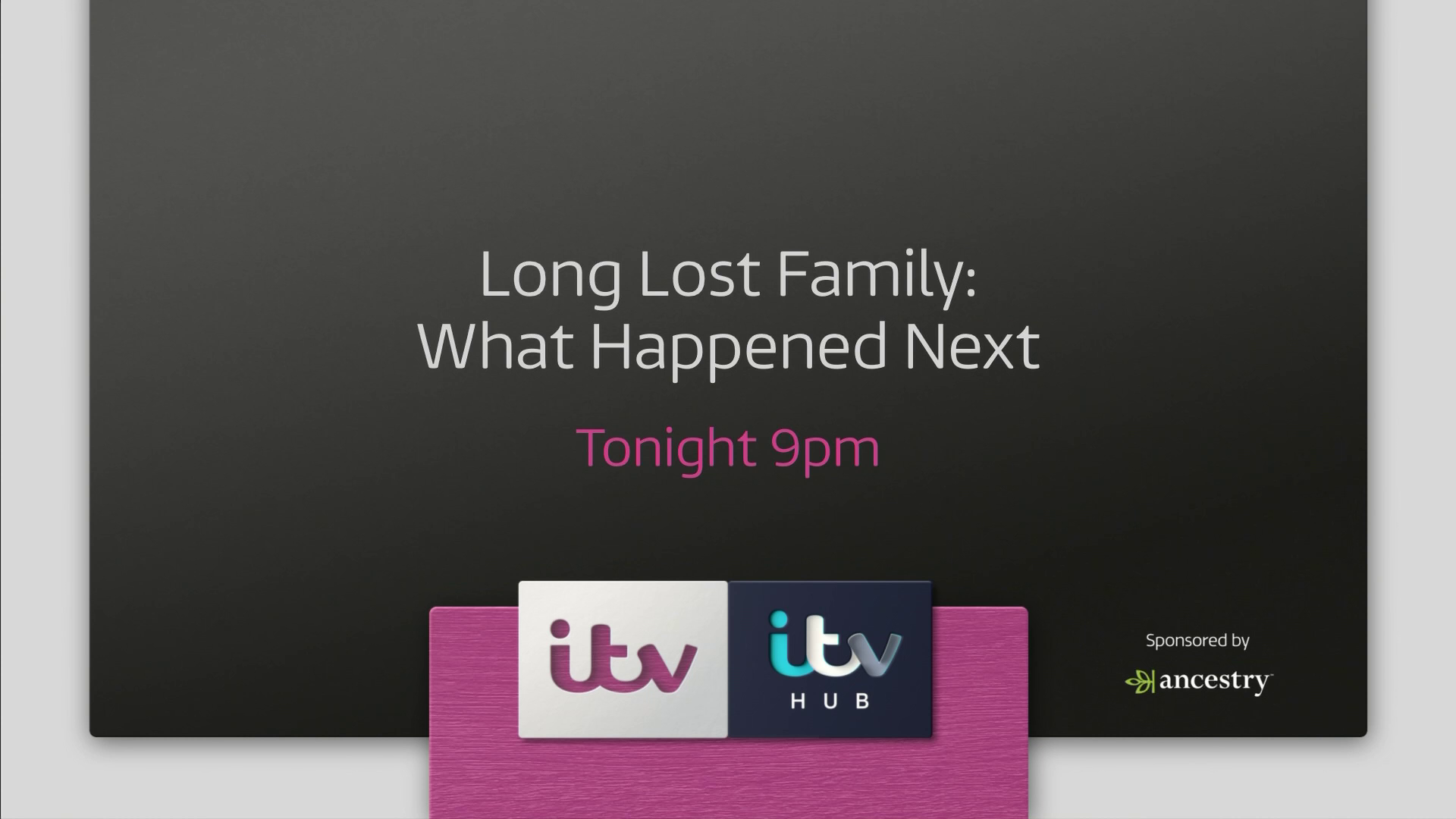 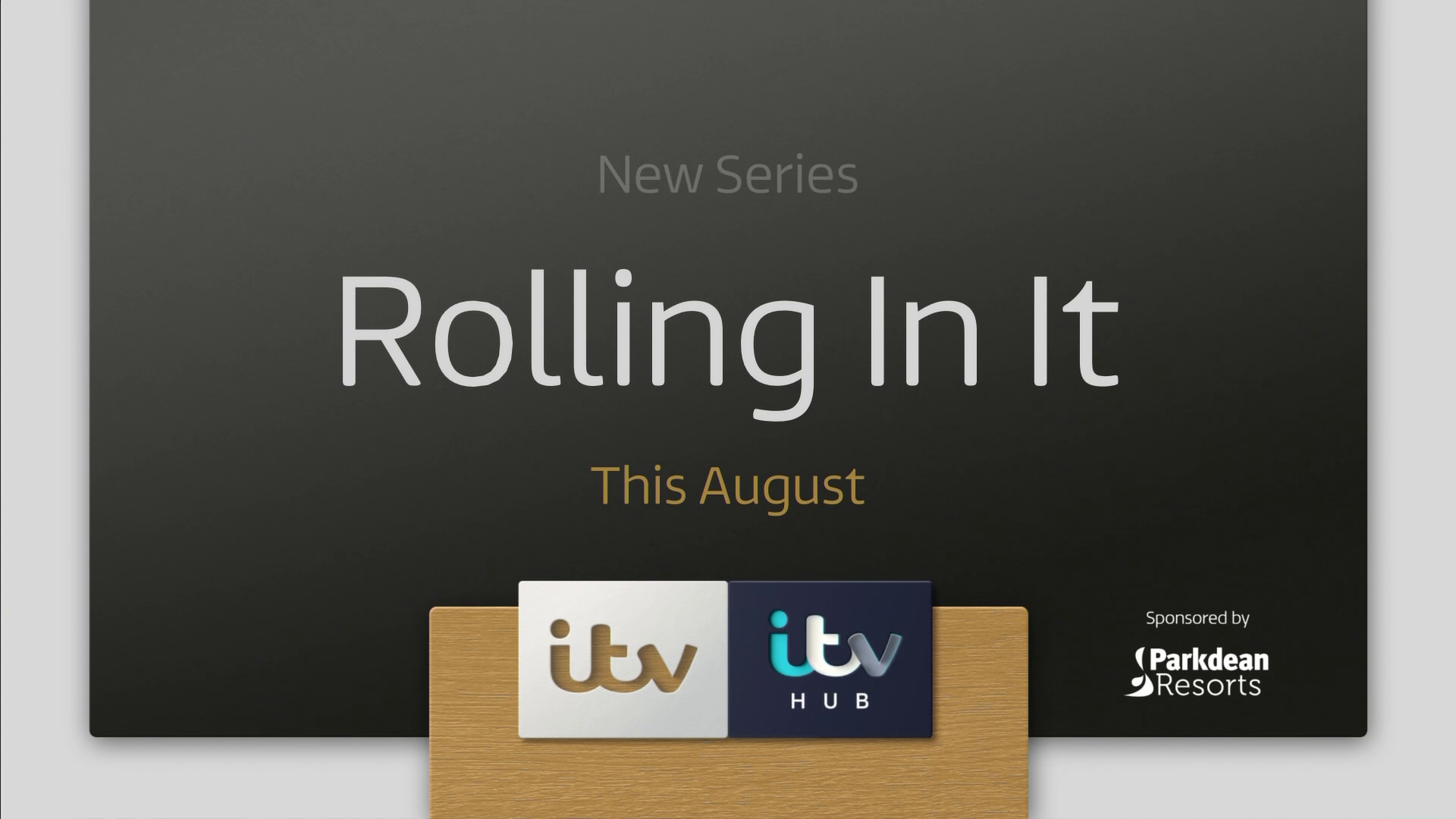 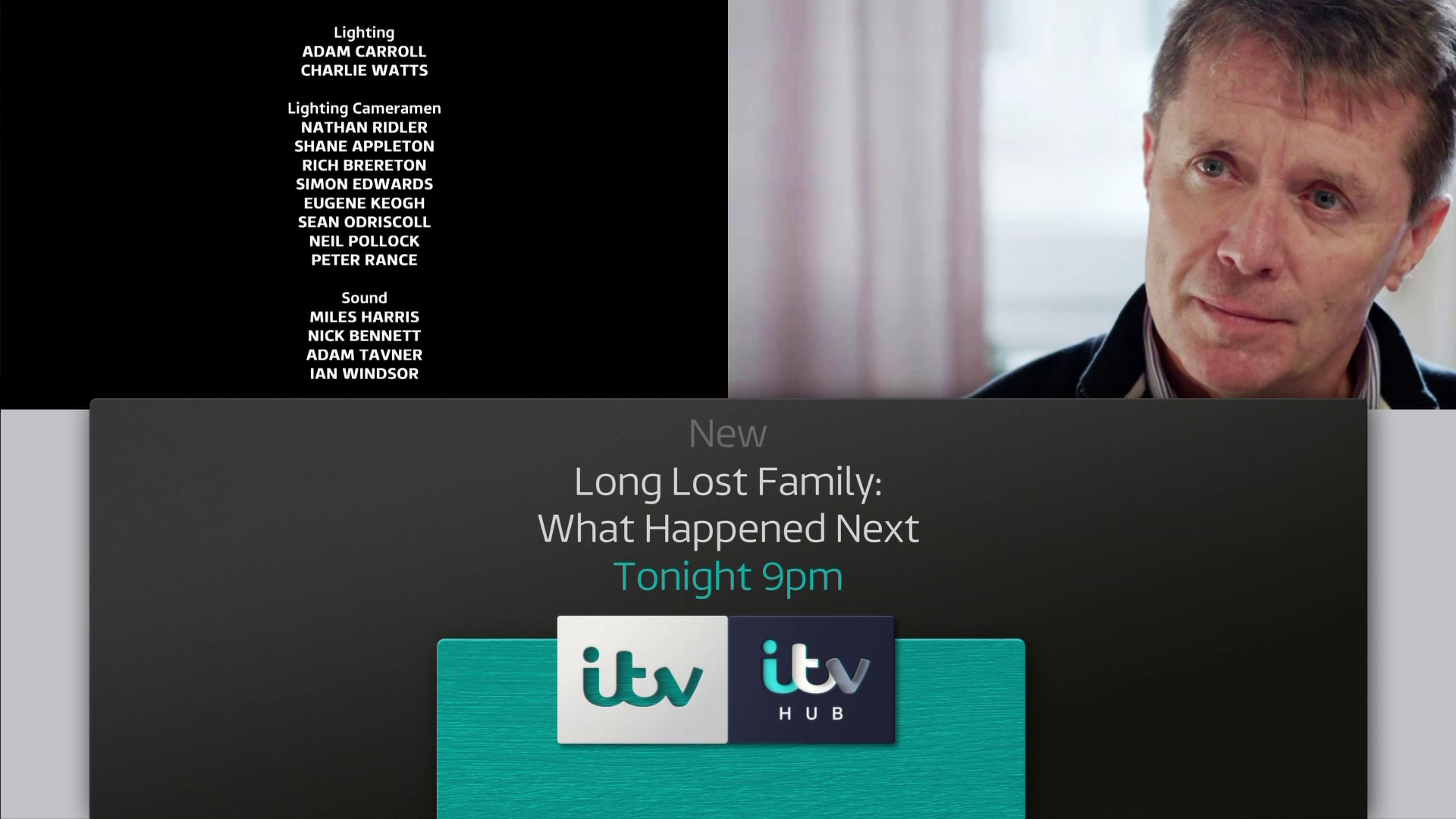 PFML84 UTV Newsline 20 July 2020 8:03am
I like it. Though not a fan of different shows having different sized titles. There is plenty of space to have "Long Lost Family: What Happened Next" in the same size that they put "Coronation Street: Villains", so why the inconsistency?

HD
HybridDaDink 20 July 2020 10:38am
dbl posted:
They've tweaked the breakbumpers, promo straps & endboards, similar as before but the ITV logo is 'knocked out' with no colour. The promo endboard is now centre-aligned, and the blocks are curved.

Mod edit: images removed. Unnecessary to include many images in a one line reply


I just noticed when a promo came on for 'Rolling it In' during 'Mr Bean'.

I'm guessing either someone really liked the Super Saturdays look, or ITV were trying to give us a hint of what was to come.

While it doesn't fit for the title it's been used for, I guess the smaller text is for longer titles, such as one being used on a 10-second lower third trailer 'Paul O'Grady For the Love of Dogs: What Happened Next', if they don't plan on laying out programme titles over three or more lines.

I would assume that the ECP will now follow the same style as the trailers, and hopefully if they do, the shrinking and expanding of the programme will be a smoother animation than when they first applied the refreshed look, as it was smooth with the 2013 and onwards refreshes, then now it's a little sudden.
“Nostalgia’s cool, but it won’t help me now, the dream is good, if you don’t wear it out.”
BR
Brekkie Wales Wales Today 20 July 2020 11:57am
Looks like a cheap remake of what they had before.
Be nicer and more tolerant to each other. Them's the rules.
DB
dbl London London 20 July 2020 12:04pm 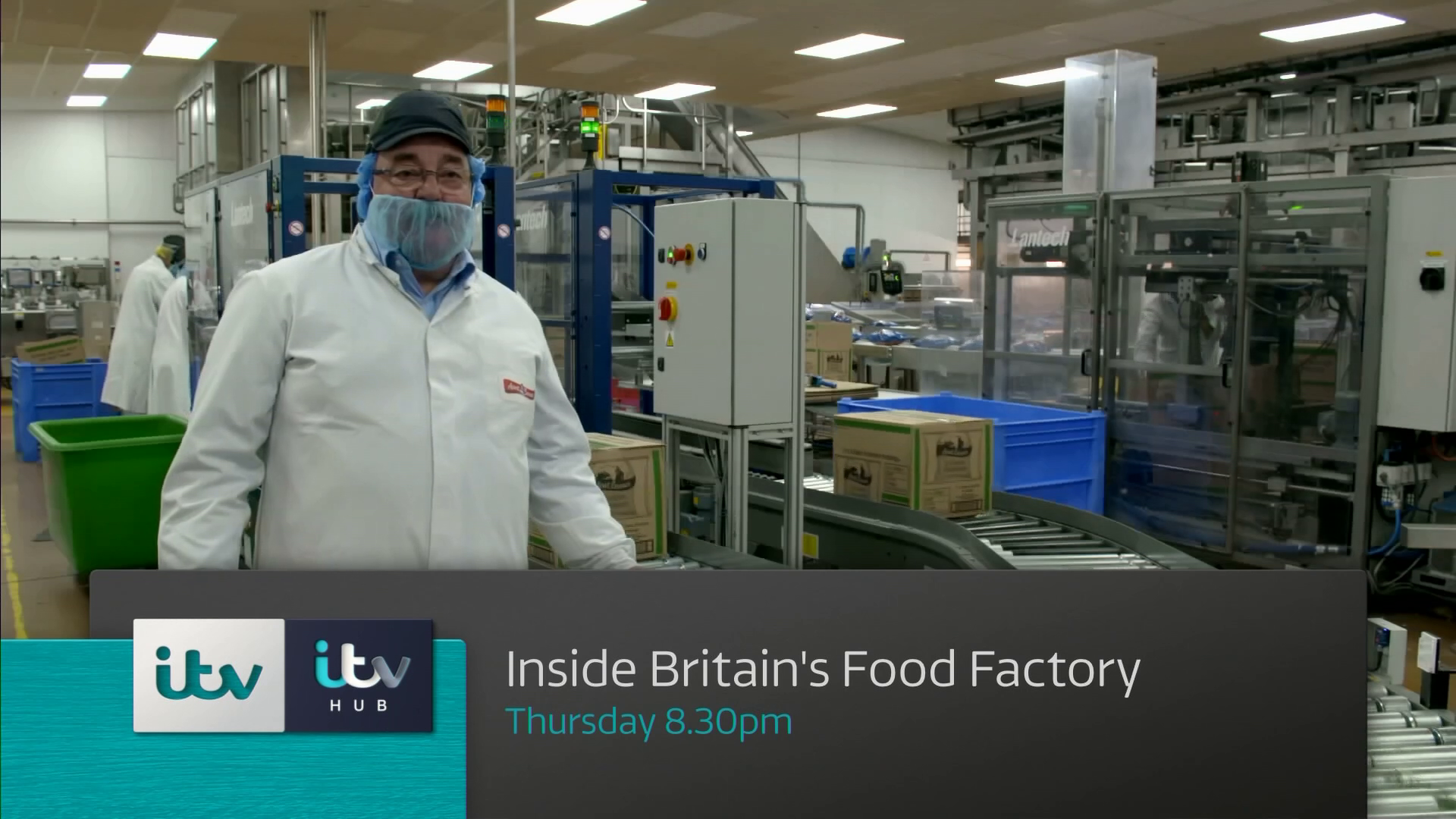 Now, did they do the same for UTV, or are they just leaving that in the past...?


This is the million dollar question. Have they bothered to make UTV versions of the 'new look' bumpers, promos, menu's etc in preparation for a UTV return come September/October or whenever it's safe for staff to return back to the Belfast offices?

Or have they moved to this new style, without bothering to make UTV versions as the plan all along is to stick with the ITV branding in Northern Ireland long term and ditch Julian & Gillian under the excuse of Covid.

Only time will tell.

I'm still holding on to Gillians word from the 6am ident on the 2nd April that "Julian and I will be back with you as soon as possible".
Bring back the UTV! Bring back Julian & Gillian!

“Nostalgia’s cool, but it won’t help me now, the dream is good, if you don’t wear it out.”

JetixFann450 Central Reporting Scotland 20 July 2020 1:31pm
It just seems like they decided "Hey, let's promote ITV Hub more and incorporate the logo" instead of using the ITV "3-part logo" and transition into the ITV Hub logo. Lost opportunity.
Do you even read these?


Agreed on the fact that the new ECP is more like a promotion for the Hub. The transition in my opinion makes the whole thing look worse.
Television is my passion.