GOLD to rebrand as Christmas GOLD


Series 2 of Mrs Brown's Boys already has a 'NEW' logo as part of the DOG, despite being repeated on BBC One.


Series 2 of Mrs Brown's Boys already has a 'NEW' logo as part of the DOG, despite being repeated on BBC One.

Better get ready for Christmas Dave, Christmas Watch and Christmas Alibi then.
“Nostalgia’s cool, but it won’t help me now, the dream is good, if you don’t wear it out.”
ST
Stuart Recently warned West Country (West) Spotlight 1 December 2015 6:29am
Wow. They actually managed to fit 'Christmas GOLD' on the Sky EPG. 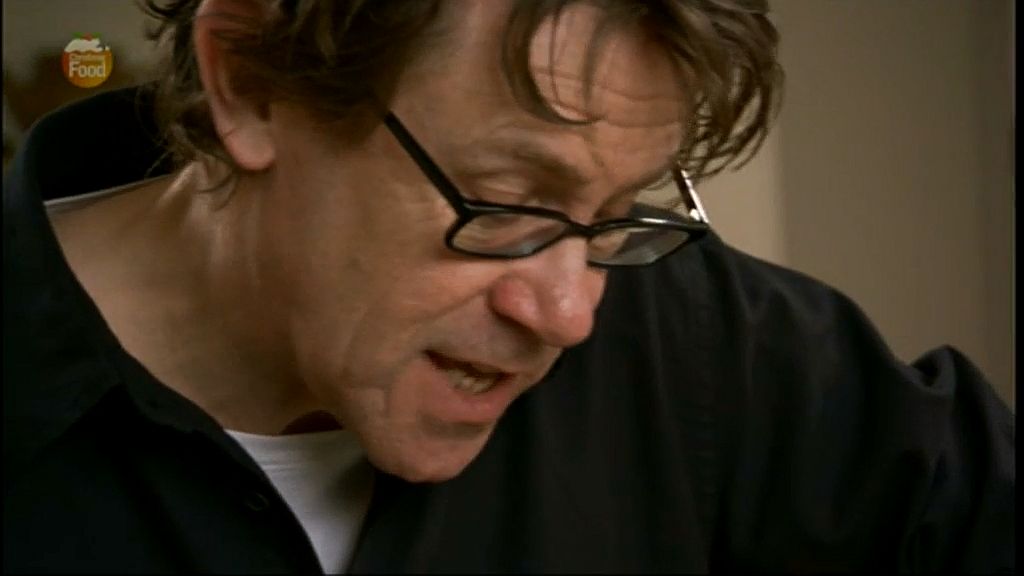 Only GOLD and Good Food have rebranded.

Same on Virgin, although Virgin have always had more space for the channel names.

The new DOG isn't as big as I thought it might be but it's certainly brighter than the old one (on GOLD).

London Lite Founding member London London 1 December 2015 11:51am
Even Now TV have managed to get the temporary logo for Gold on their now and next EPG.


That was never going to be an issue was it? They manage to fit things on like Made In Cardiff these days.

Comedy Central is only 14 letters and yet it isn't in full, they took the space between the words away to fit it in.

Seeing "Sky SpN HQ HD" makes me laugh. Surely they should have thought about longer channel names when redesigning the EPG and perhaps gave a thought to making the space larger or using channel logos in the EPG and longer text names in the S&S banner?