Eurosport - Home Of The Olympics

Today is the official start of our journey to the @Olympics. Enjoy the journey. #HomeOfTheOlympics https://t.co/73SVfNQbH9 pic.twitter.com/YWfpxzJ8QL


Not really - loads of pan-European commercials use a neutral US/Canadian accent. Arguably it's more neutral than a British accent or French/German/Swedish etc. accented English.
S7
sbahnhof 7 3 January 2017 11:05am
The channel manager spoke about why they did the BBC deal - they were afraid of bad publicity:

Also mentions plans for more Eurosport Wimbledon coverage in future.
HC
Hatton Cross Central (West) Midlands Today 3 January 2017 4:14pm
The money the BBC are paying Eurosport in sub-licencing the Olympic coverage also helps recoup some of the money paid to the IOC.
Not mentioned in that article.

Also odd thinking going on. Eurosport think that people in the UK actually want to watch the Olympics with advertising?

Great marketing strategy.
Watch the Olympics advert free on the BBC - but switch over to Eurosport if you like your live sport interupted every 8 minutes
Readers are warned that this post contains some flash photography
MA
mark Founding member London London 3 January 2017 4:21pm
Interesting background.

Am I right in thinking that they'd have had to partner with a UK terrestrial broadcaster anyway, given that the Olympics are on the sporting 'crown jewels' list and have to be shown on free-to-air terrestrial TV here?

If so, the BBC was their only real option as they're the only broadcaster who wouldn't be competing for ad revenue during the Games.

Quote:
Ulrich Wilhelm, the official responsible for sports rights at ARD, said Discovery's demands were well above the level the network could justify but "should Discovery change its position, our door is of course open."

One difference being, German Eurosport 1 is already free-to-air, and gets higher ratings than British Eurosport generally has. Bigger population in Germany too.

Hatton Cross posted:
The money the BBC are paying Eurosport in sub-licencing the Olympic coverage also helps recoup some of the money paid to the IOC.
Not mentioned in that article.

Yeah, apparently so. The BBC paid Eurosport £110 million in their deal over FTA and pay-TV rights, which AIUI would add up to... 10% of the cost of pan-European rights until 2024? (Discovery/Eurosport paid around 1 billion.) Plus the BBC gave up exclusivity on the 2018/2020 games.

That makes the UK deal seem pretty lucrative for Eurosport. And might explain why the German PSBs have refused to pay.

An article about the start of the Eurosport deal this week:

Quote:
Eurosport is currently encouraging UK users to subscribe to its live streaming and on-demand service Eurosport Player, through which the broadcaster is expected to deliver the type of multi-stream Olympic coverage that was available through the BBC iPlayer and Red Button+ last year. It is offering customers the chance to subscribe for 12 months for £19.99, a saving of £40 over the regular fee.


Which also brings to mind what Seven in Australia has done - a "FTA" commercial broadcaster that's charging for the extra streams.

A.K.A. ... QUESTOSPORT
The Olympic Broadcaster


Quest is on a COM mux, not sure that would be acceptable. Think it probably needs to be a PSB mux service to guarantee reception. (Think the Crown Jewels legislation includes some minimum population coverage stuff)

I may, of course, be wrong.

** EDIT - just checked. Current 'Crown Jewels' definition of FTA includes 'available without payment to at least 95% of the population.' http://researchbriefings.files.parliament.uk/documents/SN00802/SN00802.pdf

According to this document, the COM muxes weren't expected to hit this in the UK post-DSO, so any Crown Jewel FTA broadcast would need to be be on PSB1 (BBC SD) or PSB2 (ITV/C4/C5 SD) and PSB3 (BBC/ITV/C4/C5 HD) muxes. https://www.ofcom.org.uk/__data/assets/pdf_file/0016/27340/no3factsheet.pdf (*) without a change in legislation, or improvement in coverage of the SD COM muxes. (HD COM are very unlikely to hit that target)

(*) Not all BBC, ITV, C4 and C5 SD and/or HD services are carried on these three muxes, but the core, former analogue terrestrial services, are.
Last edited by noggin on 4 January 2017 3:09pm - 3 times in total 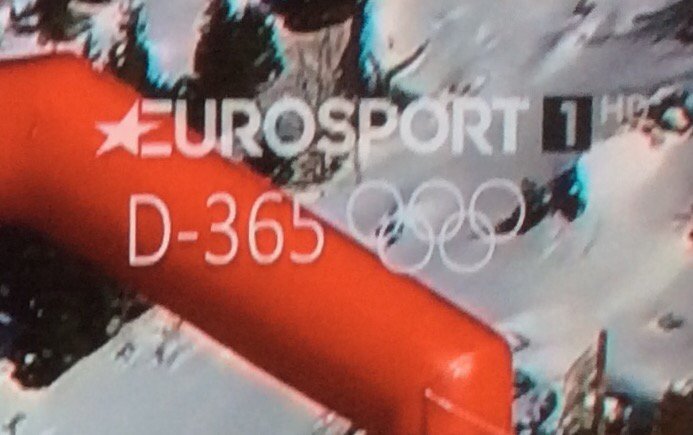