Previous Next
SW
Steve Williams 2 September 2020 8:29pm
james-2001 posted:
Pobol has always had topical inserts (or "tropical insects" as the cast and crew apparently disparagingly call them according to the 40th anniversary documentry), so they've always been used to filming stuff close to transmission.


That's true enough, I remember reading in the nineties - around the time of its brief spell on the network - that quite often they'd film something for an episode on the day it went out.

james-2001 Central (East) East Midlands Today 2 September 2020 10:16pm
UTVLifer posted:
EE will be entirely new episodes and all remaining scenes that were filmed have been scrapped as the EE bosses have decided to do a 3 month time jump so most of the scenes now won't be relevant


Makes sense I guess. The chronology on Corrie and Emmerdale has been confusing as a result of the mix of pre and post-lockdown scenes (as well as the Emmerdale lockdown episodes which confused things even more as to where they fit in the show's timeline), though I can understand why they did things the way they did as they didn't want to go off air so basically had to use what they'd already filmed to be able to stay on.
MM
MMcG198 UTV Newsline 3 September 2020 9:58pm
Asa posted: 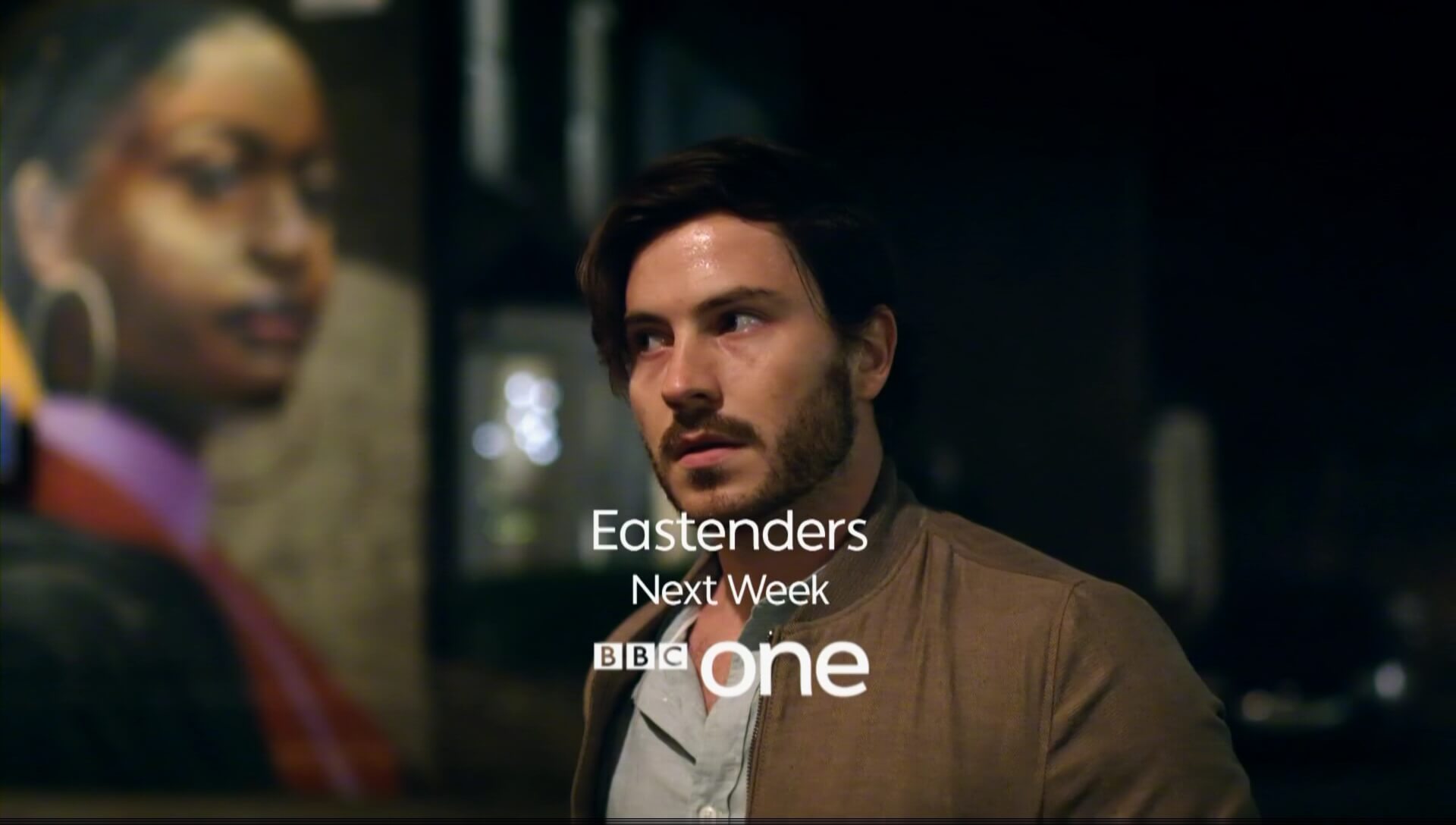 (Separately, I like the idea of them introducing it as "series 2" on Monday)

Right, now just need to lowercase that W.
DM
DeMarkay London London 3 September 2020 10:11pm
So I’m guessing, from now on, all episodes in soaps will be in real time?

Soaps have always played fast and loose with time but hearing that EE are just skipping the months off air it does sound like they plan to be back in sync. Although I'd imagine there will be few references to any specific day until Christmas.

I'm not a soap fan but have enjoyed most of the Secrets From The Square shows. It's been quite nice to see the real personalities behind the actors and they seem very down to earth. Yesterday's had a couple of nods to Tony Jordan and Sarah Phelps who have penned some great storylines. It was good to have a proper behind the scenes show.
FL
Flux London London 4 September 2020 10:22pm
DeMarkay posted:
So I’m guessing, from now on, all episodes in soaps will be in real time?


It looks like Pobol y Cwm are doing some kind of “catchup” episodes first, showing what characters did during strict lockdown, rather than jumping time to the present immediately judging by their trailer for next week:


It looks very good, especially given the fast turnaround - they were only back filming a few weeks ago!

London Lite Founding member London London 4 September 2020 10:25pm
BBC London had a behind the scenes look and interviews with the Executive Producer and some of the actors.

Totally unrelated to EE, but Wendy Hurrell's garden has a great backdrop for a news bulletin!

London Lite Founding member London London 7 September 2020 8:34pm
The opening scene between Gray and Chantelle looked as if Gray was standing in front of a green screen, same for Dotty in the cafe.

Asa Admin Meridian (South East) South East Today 7 September 2020 8:54pm
And a few possible split screens, not sure Mick and Linda were in the cafe at the same time.

I think half of Borehamwood were in the credits with how quick they went! And that was with the slightly longer theme tune too.

james-2001 Central (East) East Midlands Today 7 September 2020 9:15pm
The show looks slightly different, I presume that's the new cameras in use? Lighting seems different too. I wonder how much single camera shooting there is going on.

Yeah, that’s the new cameras for you.