VMPhil Granada North West Today 26 September 2018 10:59pm
Larry the Loafer posted:
The only one that looks remotely presentable is 4 Music because of how the M is formed out of pre-existing blocks, so the 4 is still intact. E4 just looks like utter s**t.

It's a bit weird that they've done that for 4Music but not More4.

London Lite Founding member London London 26 September 2018 11:02pm
Are they really dumping the iconic E4 logo? So that's BBC Two and E4 both losing their iconic branding.
RD
rdd Founding member 26 September 2018 11:04pm
The E4 logo is really odd. Like they took the “E” out of the current logo and stuck it into the C4 logo. It’s an end of an era because they’ve had that logo (and some of the most unusual and inventive presentation on TV) since the day they launched.

Jake Central (East) East Midlands Today 26 September 2018 11:05pm
I'm sure it will look a lot better on screen, but if someone had posted those logos in the mocks forum they'd have been panned.
RT
Rich Tea Anglia (West) Look East 26 September 2018 11:06pm
JasonB posted:
Next you'll be telling me that Oneness is going.

I'm guessing this is their way of aligning the sister channels to the 'daddy' 4 blocks logo. Looks awful.
RT
Rich Tea Anglia (West) Look East 26 September 2018 11:08pm
This is absolutely hideous. Kind of looks like a three fingered hand grabbing the Channel 4 logo by the throat. 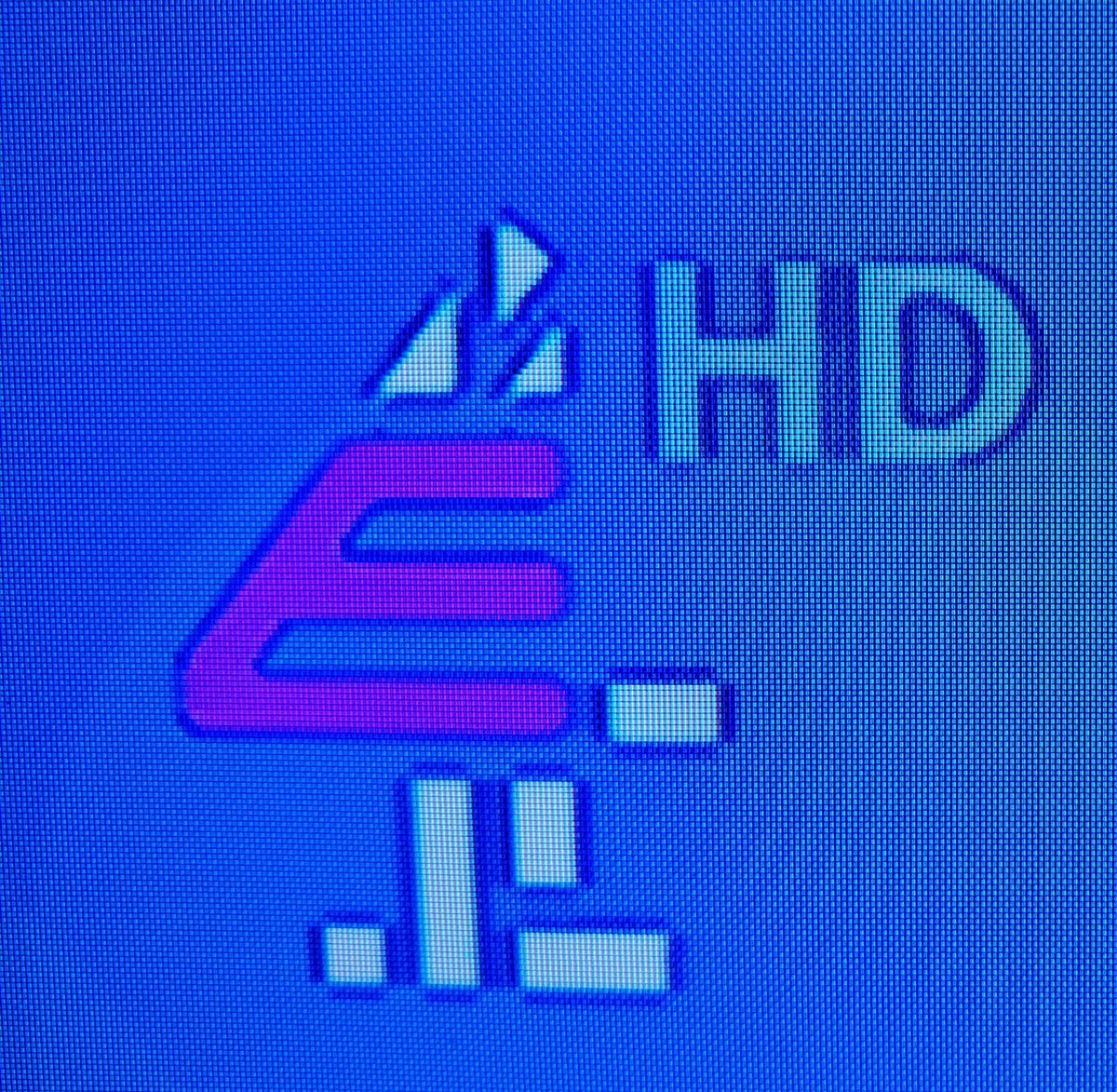 LL
Larry the Loafer Granada North West Today 26 September 2018 11:09pm
E4's branding and marketing has always been phenomenal - often, much better than the programmes they air. I'm really curious to see how they'll keep that up if there's a level of uniformity being brought in throughout Channel 4's sister channels, unless the logo is the only thing that'll tie them together.

PATV Scunthorpe Yorkshire Look North (E.Yorks & Lincs) 26 September 2018 11:15pm
I’d imagine it’s not just the logos, 4Music’s current presentation revolves around the four blocks (columns) that make up the logo, can’t exactly continue with that if that’s not the logo anymore.
“Nostalgia’s cool, but it won’t help me now, the dream is good, if you don’t wear it out.”
JC
JCB 26 September 2018 11:16pm
Colorband posted:
There's all of them (courtesy of Sky Guide)

Agree the 4 music one works but the rest look terrible. It's really suprising to see the 4 portfolio go for this kind of uniformity after all this time.
TV
TV Insider 26 September 2018 11:20pm
You won't see the flat version of the E4 logo on the idents, stings or on social media.
TC
TCOTV 26 September 2018 11:23pm
So what we are saying is that a BBC rebrand is better than Channel 4?

If your going to completely dump a brand then dump it. They just tried to merge two logos together which had ended up looking a mess. You have half an E4 logo and a fifth of a 4 music logo and the fonts between the logos are different. Why not go for a full rebrand with blocks.