This site closed in March 2021 and is now a read-only archive
Previous Next
DE
declan 18 November 2014 7:57pm
davidhorman posted:
As much as the fan in me would enjoy seeing old Doctors get new episodes, I think it would be a terrible idea for the show.

Mind you, as a child I was somehow convinced that Peter Davison had come back for the Matrix scenes in Terror of the Vervoids (I hadn't really seriously started watching it at that point, and Saturday afternoons were usually spent being dragged around town by the parents, so all I saw of Doctor Who, or the Tripods, was what I could glean from dragging my heels near the telly shops. Still, I was hooked).

Quote:
and thanks to Time Heist

And I think it only got away with it because the whole thing was more of a skit.

"But fair play to you, not a lot of men can carry off a decorative vegetable."

Yes, given it was just a for CiN, it is taken as canon for how old Doctor's can appear I suppose.
FL
flaziola 18 November 2014 10:20pm
623058 posted:
Nice idea, but it will Never happen. mind you Big finish are the only outlet for this.

Big Finish are NOT the only outlet for Doctor Who audio. BBC Worldwide ran their own audio service, sold it to a company called AudioGo who went under and now with the help of Random House group is back with BBC WW. Primarily they deal with audiobooks of BBC Books releases but did their own stories for a while. Also the BBC themselves produced some full cast audio plays for the Spin off Torchwood.
CG
Charlie Gough 25 November 2014 12:26am
The BBC have announced that the title of this year’s Doctor Who Christmas Special is ‘Last Christmas’. 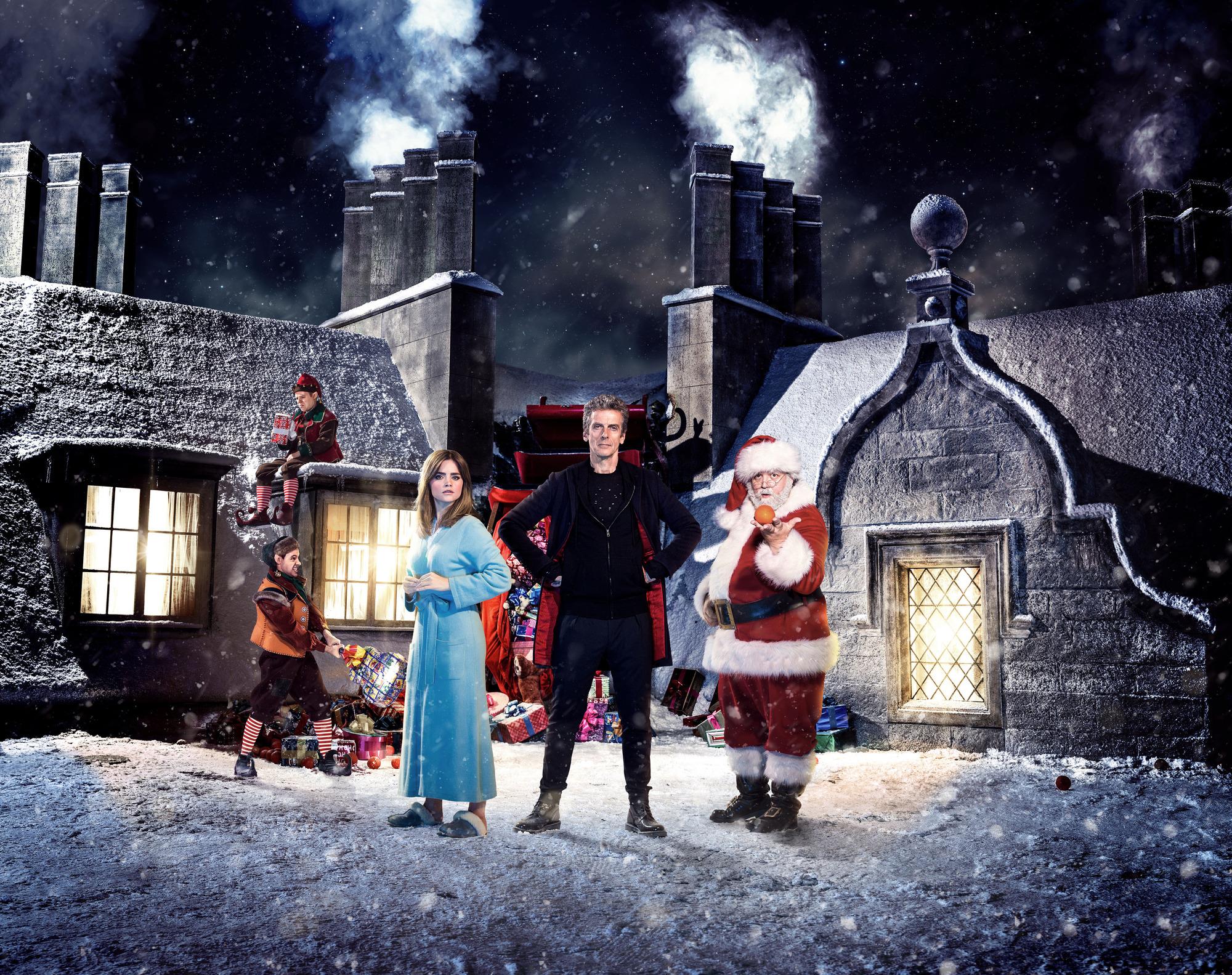 DW
DavidWhitfield 25 November 2014 11:59am
'Last' episode with Clara perhaps. (That's speculative and based on nothing at all.)

CG
Charlie Gough 18 December 2014 1:26am
The Magician’s Apprentice will be the title of the opening episode of Doctor Who Series 9.

It was officially revealed at the premiere screening of ‘Last Christmas’, and filming on Series 9 is due to begin in early January 2015.
JA
JAS84 18 December 2014 5:16pm
The Magician is the Doctor obviously (he said in Death in Heaven that he was going for minimalist but looks more like a magician) and the apprentice, I'd guess, is a new companion. David might just be right.