This site closed in March 2021 and is now a read-only archive
Previous Next
JC
JCB 9 November 2017 3:56pm
Quote:
WELL Nanu Nanu anyone?

It's....different but I like it. It's refreshing to see a bit of colour for a change.
LS
Lou Scannon 9 November 2017 4:15pm
If her costume had included e.g. a skirt/dress, tights, high heels etc, I was looking forward to a male successor having to wear such items in his initial post-regeneration scenes!
BW
BroadcastWales 9 November 2017 5:15pm
623058 posted: 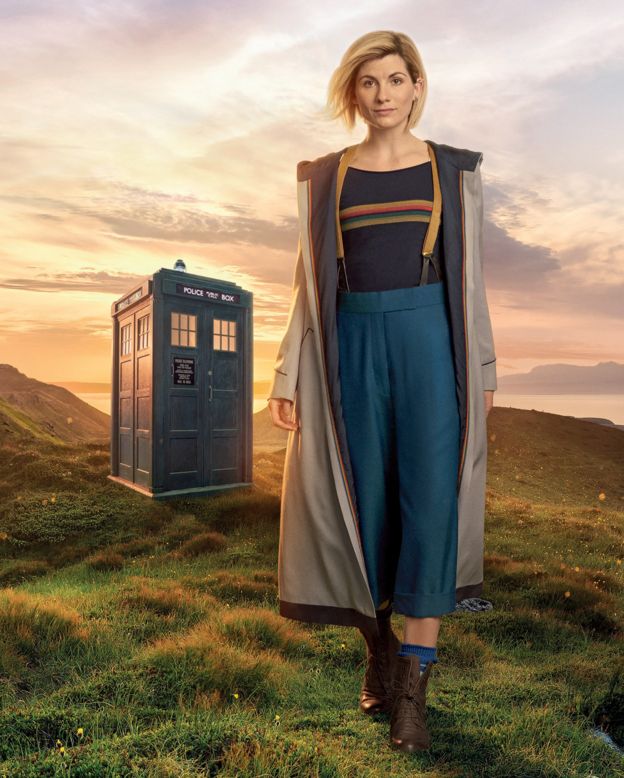 https://www.theguardian.com/tv-and-radio/2017/nov/24/tom-baker-returns-to-doctor-who-to-finish-lost-1979-episode-shada
JA
JAS84 26 November 2017 9:00pm
Sounds like the aging thing wasn't in the original script, but it wouldn't be the only time it happened to Tom's Doctor.
:-(
A former member 26 November 2017 9:05pm
This sounds like a way to give Peter and Colin a chance