Community Channel rebranding as ‘Together’

This site closed in March 2021 and is now a read-only archive
Previous Next
ZE
zeebre12 14 January 2018 12:33pm
It actually shows very little community based programming anyway, mainly just repeats of old BBC/C4/International lifestyle series. With the name change will there be a new focus?
RE
Rex 15 January 2018 4:49pm
Brekkie posted:
Didn't Sky put quite a bit of money into it a couple of years ago?

For what it is it's content isn't too bad during the day at least - at night they have been known to go down the adult programming route to I guess try and grab a bit of attention. I've always felt it should be the sustaining feed for local channels - it's content would fit there much better than films from Talking Pictures or simulcasts of Tru TV. Might be better for them than constantly begging and losing mux space too to have a window on the local channels, but realistically not sure it would generate much revenue for either the local channels or "Together".

I suspect the most funding they've got over the last couple of years was from A&E networks by letting them buy the channel in order to take their Freeview EPG slot (as they weren't just allowed to sell the slot) - this is probably the final stage of that process allowing them back on the EPG, 30 places lower than they were - though I do think being positioned in the 90s just before the HD channels is a far better place than in the 60s or 70s.

With regards to Together TV, I'm not so sure. The schedule is largely the same as the outgoing Community Channel, though I hold some optimism about their efforts to court original programming.

And at the very least, they should hold on to their slot on Freeview (!)
:-(
A former member 16 January 2018 7:10pm
There is a lot of faults with the pres on this channel, with missing text all over the place 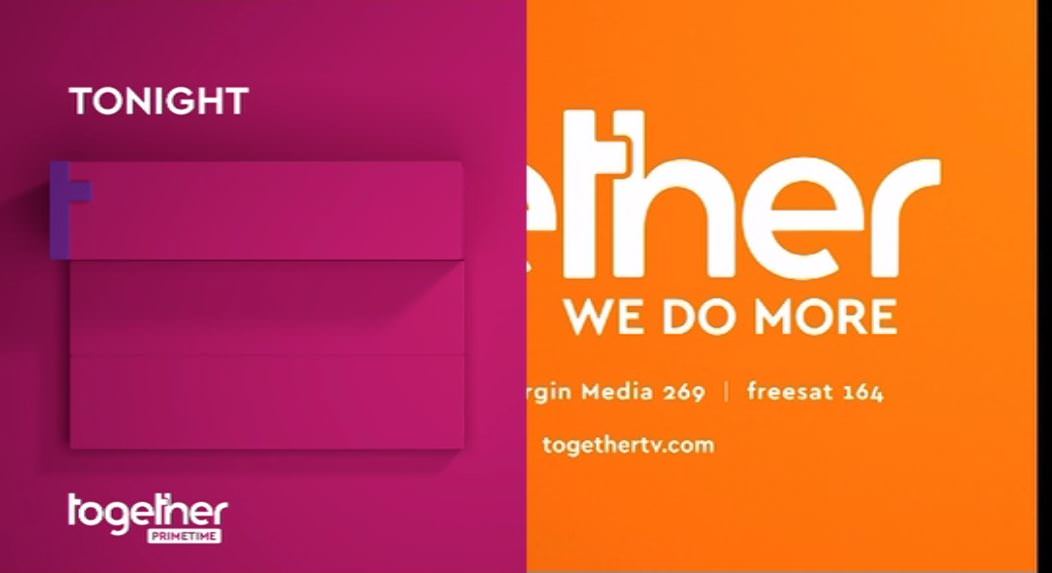 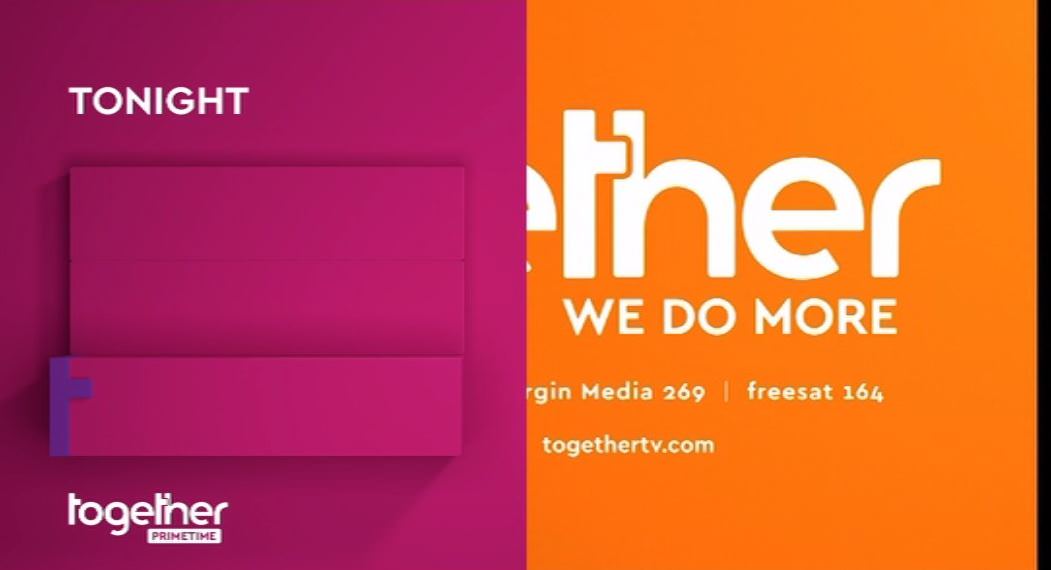 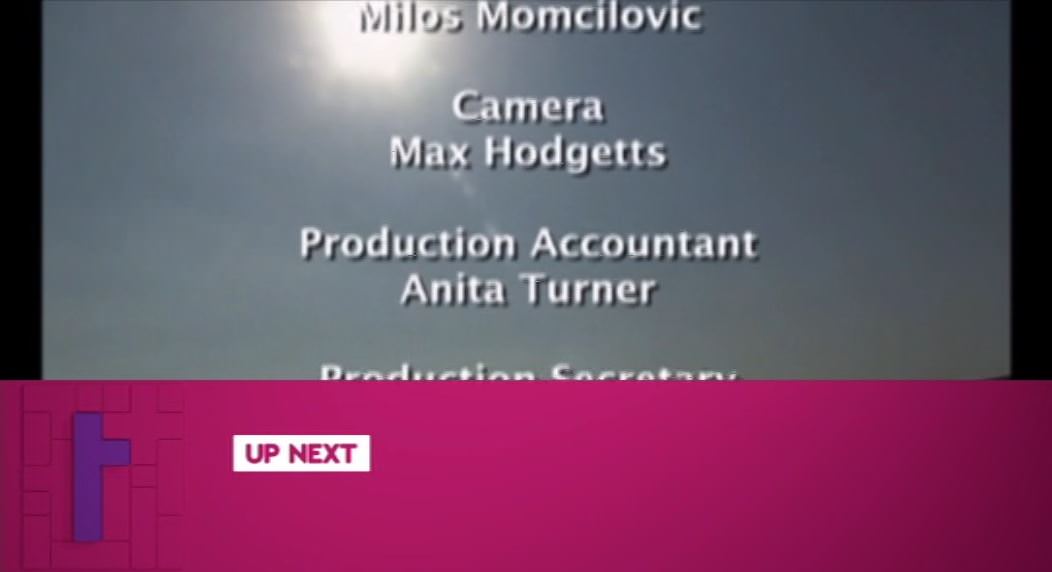 The package consists of two idents, a sting and breakflash. Recordings also include menus and ECPs that fail to load text or even graphics. A 30 second rebrand channel trailer in the same style as the idents has also appeared, it could possibly become a future ident. 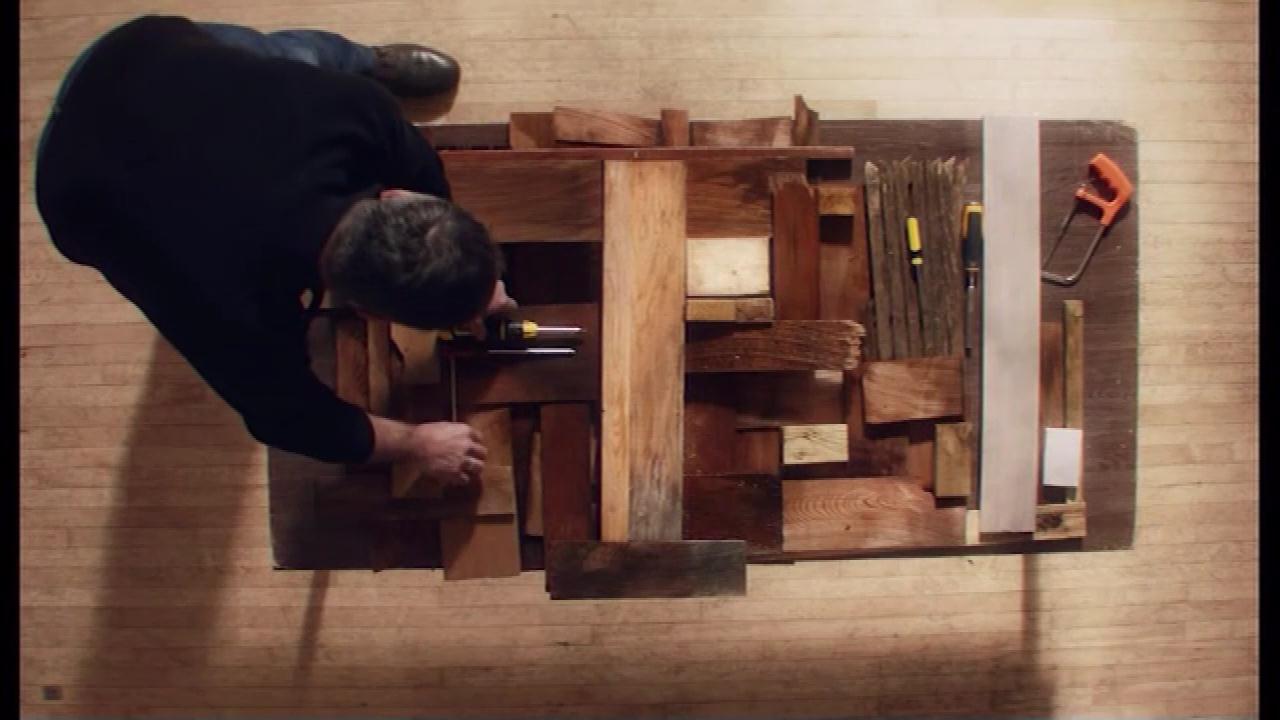 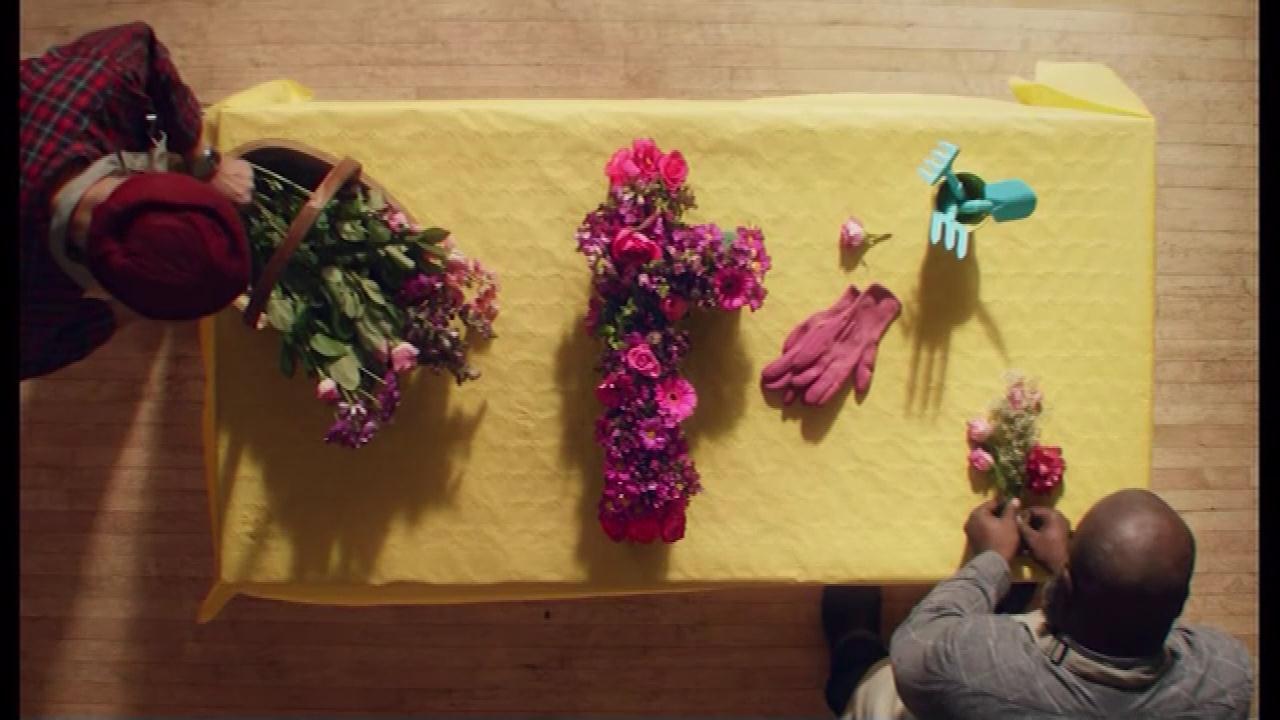 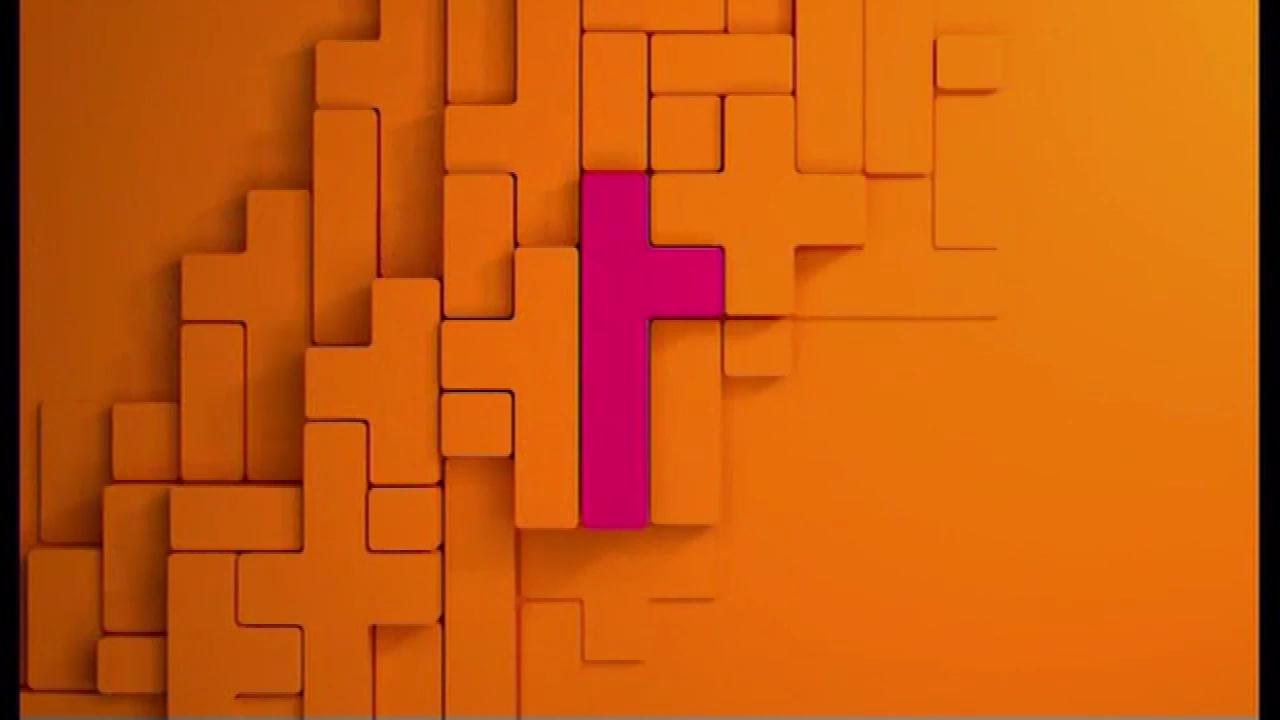 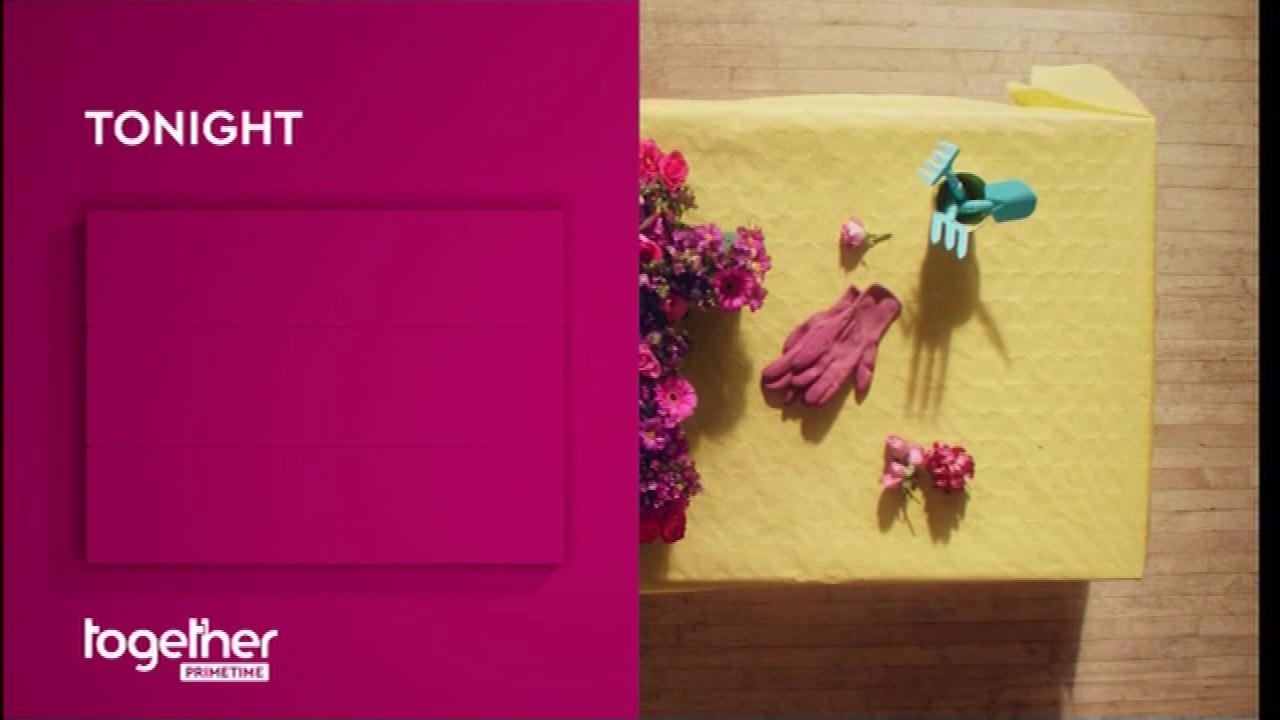