Previous Next
:-(
A former member 1 December 2018 4:52pm
IF BBC 1 and 2 can get its own xmas thread then Channel 5 should as well because there are more ident to come! Its deffo a story broad one:

One ident out and 4 break bumpers, including one that risky with the eyes 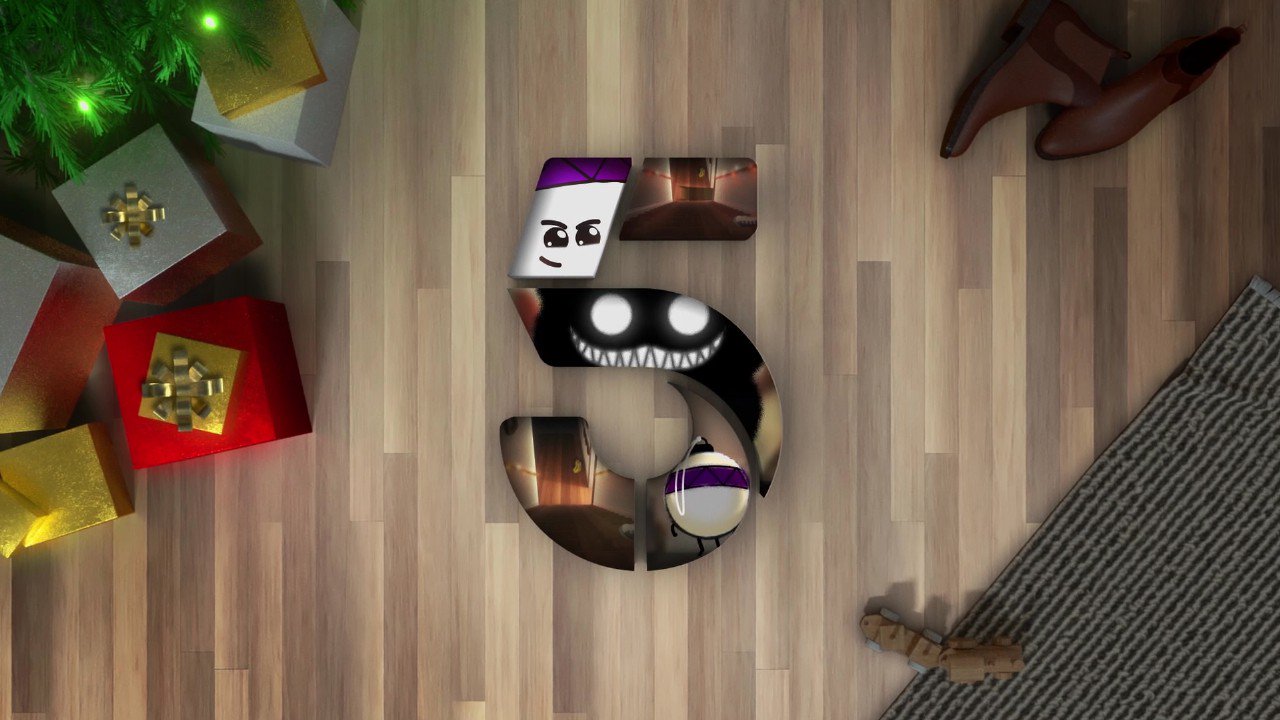 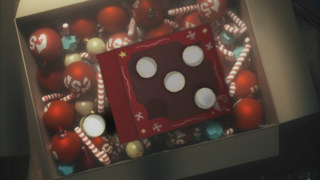 Upload TV UTV Newsline 1 December 2018 10:06pm
Surely I’m not the only person who thinks these idents are terrible?
:-(
A former member 1 December 2018 10:09pm
Only one ident has been seen so far, the other four are break bumpers.
BR
Brekkie Wales Wales Today 1 December 2018 10:22pm
The ident is awful but the logo looks decent on the bumpers.
Stay Local. Stay Safe. Stay Alive.

tesandco Founding member Granada North West Today 5 December 2018 9:42am
The second ident of the story has started playing out this morning. Follows the preview hints that have already been seen on the break bumpers:- 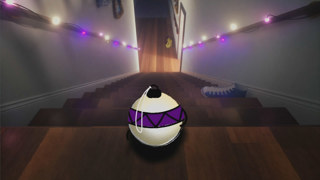 orange Granada North West Today 6 December 2018 1:50am
Like I said before, it looks like how flash animations used to look (especially the eyes and the voice acting...) it just looks and feels like student work.

Whataday Founding member Wales Wales Today 6 December 2018 8:12am
Good - i hope it was as cheap as flash animation considering it's promoting a charity night.