It seems they have a new DOG, not sure about other presentation yet.

I imagine the DOG is bigger now to accommodate those 4 segments. Shame, the nice thing about Pick and Challenge is that their DOG's were relatively small and in the corner. I trust that's not the case now?

Absolutely thrilled to be one of the new voices on @ChallengeTV. I'll be on air tomorrow from 9am with teases, fun facts and more

The DOG is initially full colour and includes the full channel name when going into a programme or coming back from the break: 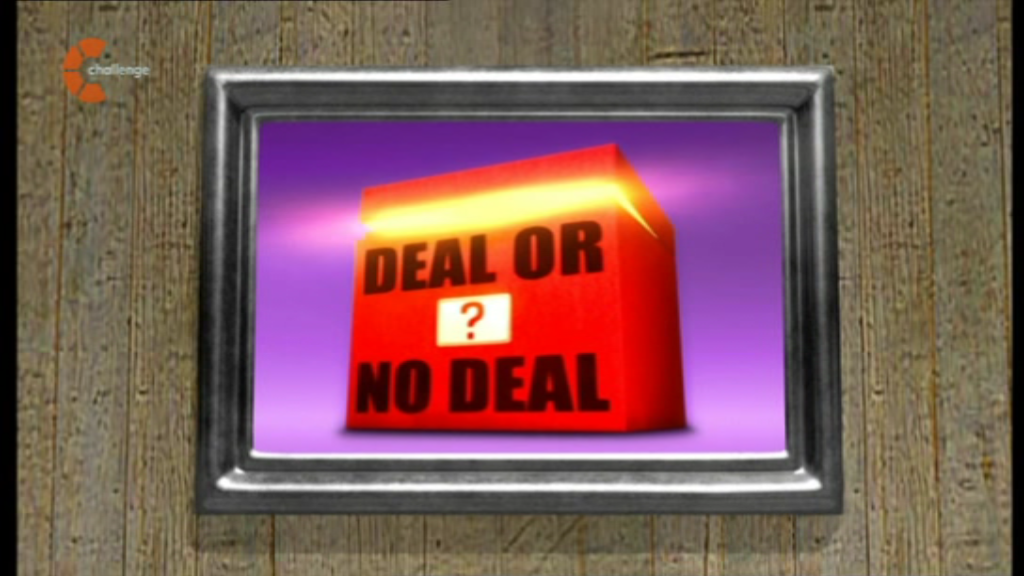 But it quickly changes to single colour and without the full channel name. 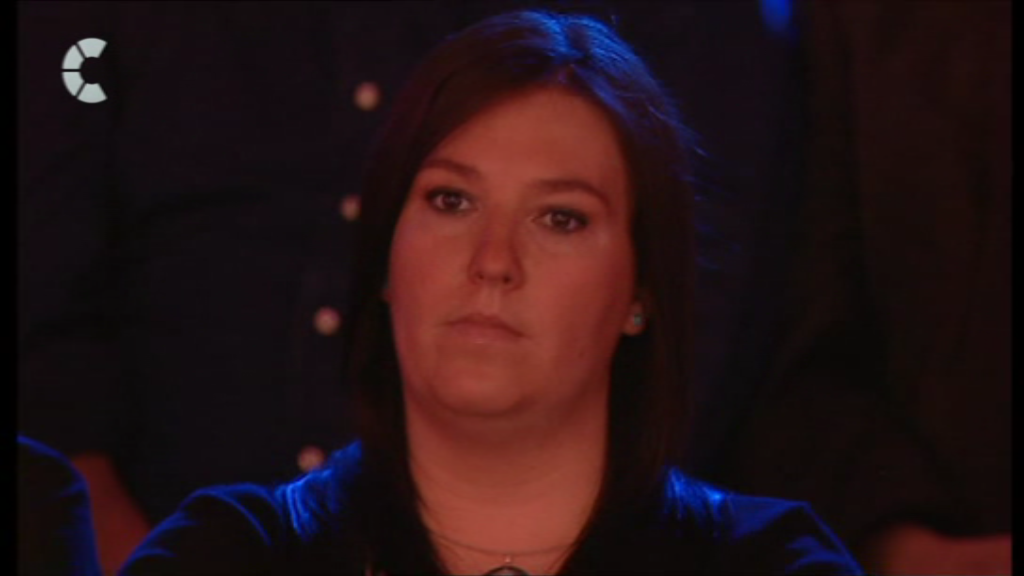 Example of a break bumper 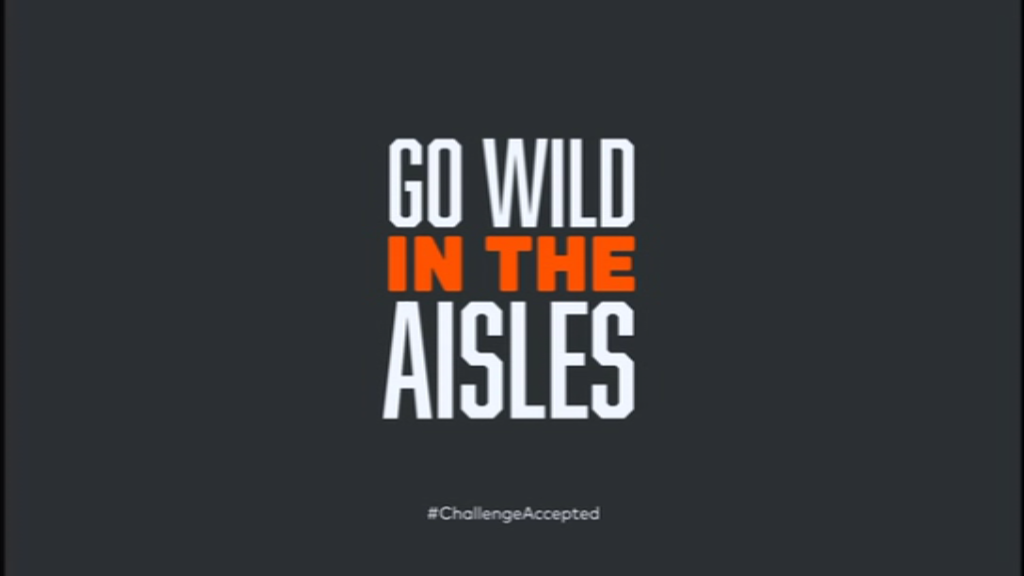 http://www.robjfrancis.com/files/oc.jpg
LL
Larry the Loafer 23 June 2016 11:11am
I'm pretty darn happy they've rebranded. Especially when you consider how good the last but one was with the blocky graphics (well i liked them) those characters were absolutely abysmal. Bland logo, very limited range of tiresome idents, and I died a little inside every time I heard "GEE GUHHH". Horrible, horrible presentation and I'm glad to see the back of it.
CO
Colorband 23 June 2016 11:13am
4th in 5 years? Does Sky know what the channel should look like anymore? Hopefully, this is the last logo change for a while; the look's been all over the place and it needs to stop changing.