This site closed in March 2021 and is now a read-only archive
Previous Next
DB
dbl 9 September 2015 5:32pm
CBBC Bug ident followed by Andrew and Angelica, Ed and Oucho and Kirsten and Otis 'battling' over a link

That's getting annoying already.
BH
BillyH Founding member 9 September 2015 6:16pm
Does a clean version exist of the famous Schofield mistake where he messes up all the graphics and eventually loses the sound? The only bit I've ever seen of it is a really short clip with audience laughter over the top. Apparently the full thing was a lot longer. 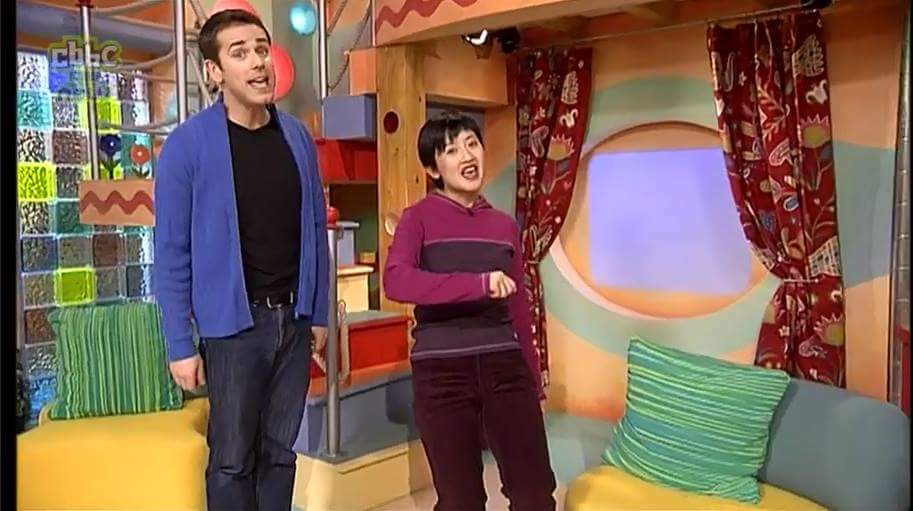 CBeebies launch day
ST
steddenm 9 September 2015 6:46pm
Am loving this birthday special for CBBC. Brings back so many memories especially Zoe Ball trying to pronounce Llanfairpwllgwyngyllgogerychwyrndrobwlllllantysiliogogogoch and the game with the caterpillar that looks like a massive turd!