This site closed in March 2021 and is now a read-only archive
Previous Next
NW
nwtv2003 5 December 2020 8:53pm
dvboy posted:
Didn't realise AMC was still going , they removed it from Sky a while ago.


Neither did I until I switched to BT TV in September. It shows the odd good film and it also has out of watershed scheduling for some programmes, akin to Sky Atlantic and Comedy.
ET
ethanh05 12 December 2020 11:37am
They've just launched their Christmas presentation going into the Wolves-Aston Villa match.

In fact, their pres is now all over the place - the 'brand chants', or whatever they're called, are now rotating between some original ones from the 2019 launch, some with a few scenes of fans at home tagged on to recognise Covid in, a few without any text on, and some referring to Black Lives Matter. And now Christmas ones as well.


Not really, they do have the rainbow coloured Premier League logo, but BT aren't a part of the Rainbow Laces alliance, so don't have this additional branding in their presentation.
GE
thegeek Founding member 12 December 2020 6:55pm
They were last year>

This year the Premier League logo is appearing on screen in rainbow colours, and the presenters are also wearing it on lapel badges.
BC
Blake Connolly Founding member 12 December 2020 7:04pm
There is a Rainbow Laces brand chant as well.

Every month there are at least a few new break bumpers, to keep relevant with news and different events going on, though many of the originals from last year continue to be used.
DV
DVB Cornwall 12 December 2020 7:22pm
BT Doing 'Full' presentation for their second PL match today, rather than a less than complete style that's become the norm for their second match. It's also getting 4K coverage too which has been the exception rather than the rule.
MI
Michael 12 December 2020 7:47pm
mromega posted:

Not really, they do have the rainbow coloured Premier League logo, but BT aren't a part of the Rainbow Laces alliance, so don't have this additional branding in their presentation.


Fairly sure they had Rainbow Laces branding in their Gallagher Premiership stings last week
DV
DVB Cornwall 12 December 2020 8:35pm
They did.
ET
ethanh05 12 December 2020 10:40pm
I should add that, unlike last year, they seemingly couldn't be arsed to come up with any puns relating to Christmas - all the various bits of pres I've seen are without any text on at all, just a set of Christmas images of fans or whatever.

And yes, the rugby did have some Rainbow Laces pres: 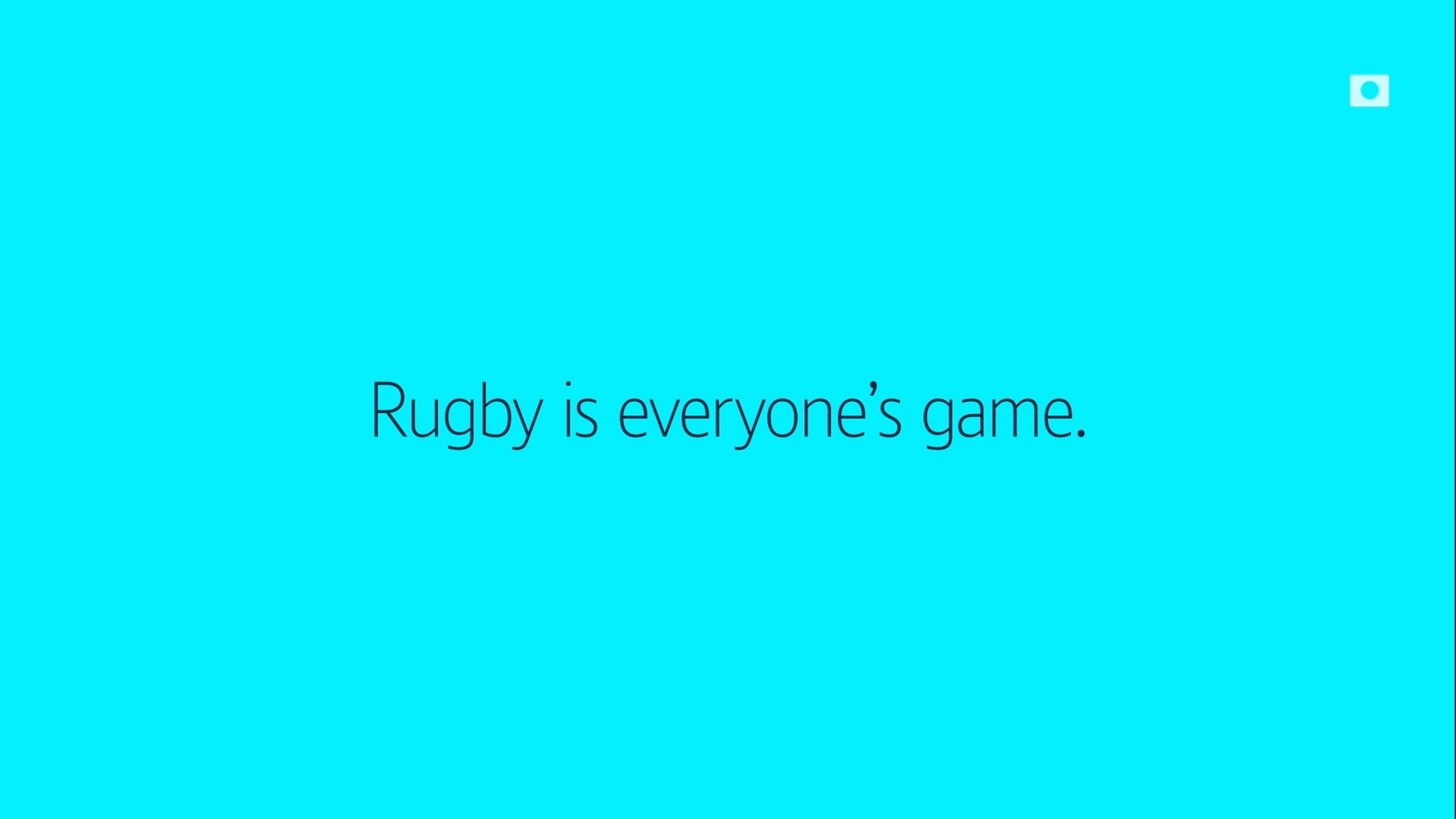 GE
thegeek Founding member 23 January 2021 3:03pm
Fans of lighting grids (whatever happened to Gavin Scott anyway?) might like the opening shot of BT Sport Score, showing off the additional truss that's been rigged for boxing and wrestling. 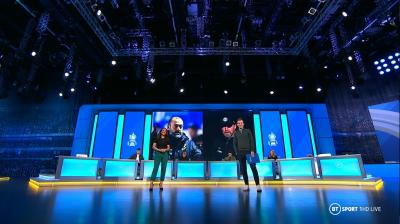 Score is an FA Cup Goals Show again, showing action from all the games (including the BBC's ones)
CO
commseng 23 January 2021 3:21pm
Lighting grid fans - what a strange bunch they are.
Not like us lovers of studio wallboxes.
Phowoar - look at the XLRs on that......