Up to now we've had four series of The Big Match Revisited, the first two were on ITV4 over a decade ago now, featuring 1982/83 and 1978/79, and shown 25 and 30 years to the week respectively. The 1982/83 series was absolutely fascinating (albeit they only showed it from February onwards) because they left it a lot of the news round-ups and pools checks (this from a season when ITV had football on a Saturday night) and I'm fascinated by football from the eighties because the game was in such a state for so much of the time. In both those runs they showed episodes from Granada, and in 1982/82 TVS as well.

The other two featured 1976/77 and 1974/75, and were shown on BT Sport first, before being repeated on ITV4 (I think the latter has just completed its first ITV4 run). They covered the whole season, using LWT programmes alone.

Now we've got 1979/80, shown first on ITV4 from this Saturday. Of course this run isn't going to cover the whole season as ITV were on strike until the end of October and indeed the first episode is billed as coming from 28th October which was their first week back. One thing that sounds totally bizarre from this perspective is that even though they were off air for two months, ITV still alternated picks with the Beeb, presumably just in case they came back that week, and there was a famous Merseyside derby in September 1979 which featured a wonder goal, an own goal and a streaker, which nobody outside the ground ever saw as ITV had picked it even though they couldn't show it.

You can of course get a preview of what matches should be featured on the brilliant ITV Regional Highlights website - http://tvset.byethost12.com/utm/itv/ITVfootball68-83.html
I don't know if we'll get every programme, the last two series have missed various weeks out, but I'd be fascinated to see the episode from 23rd December if we get it, because that weekend pretty much all matches took place on the Friday night (as attendances were always very low on the Saturday before Christmas because of Christmas shopping) so the broadcasters could only take their pick from the half dozen or so matches on the Saturday, and as no Midlands teams were at home ATV covered Man U vs Forest at Old Trafford.

And, of course, it's well worth watching for lots and lots of Hugh Johns on commentary.
SW
Steve Williams 22 February 2021 9:04am
I know it's poor form to be the only person to reply to your own post, but I though people might enjoy this image... 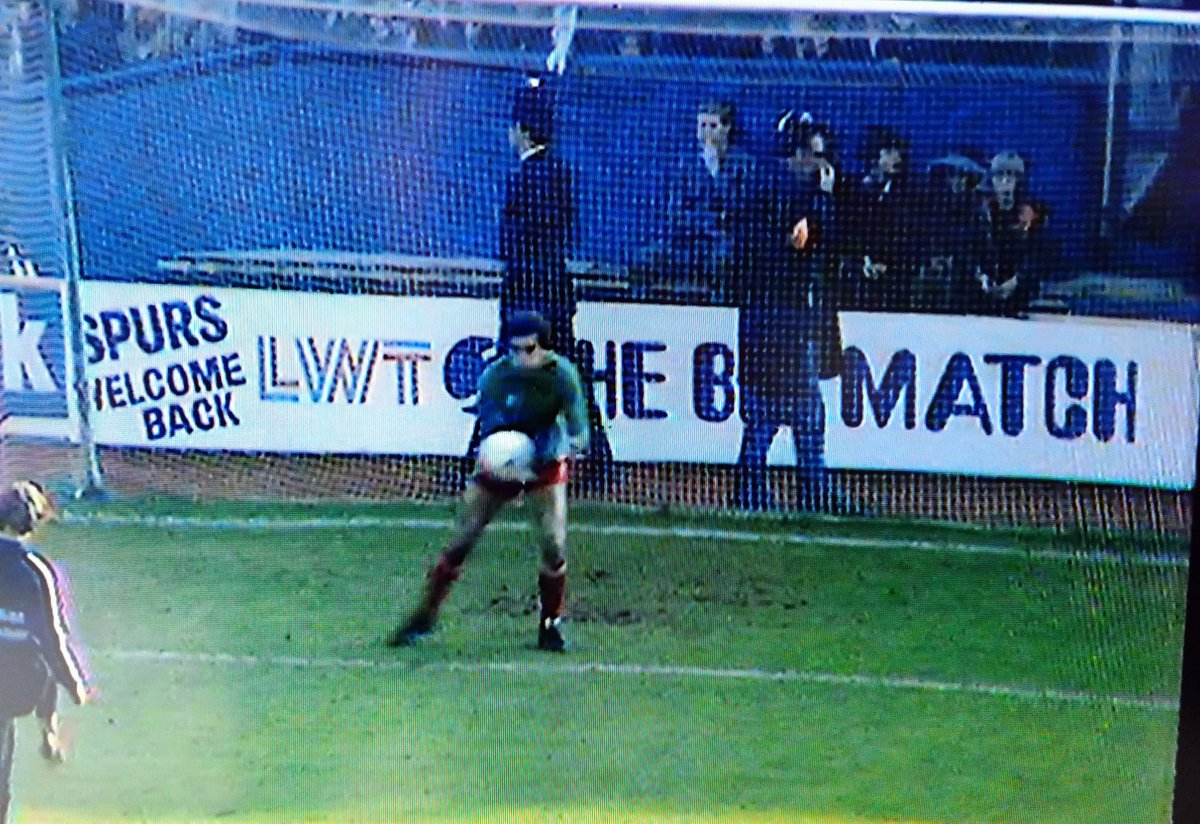 If you want to see some of the matches coming up, the ITV Regional Highlights website can do that - http://tvset.byethost12.com/utm/itv/BigMatch.html Quite a lot of lower league fare this season, as there were actually only three London clubs in the top flight.

What a bizarre ground Molineux was in 1979. 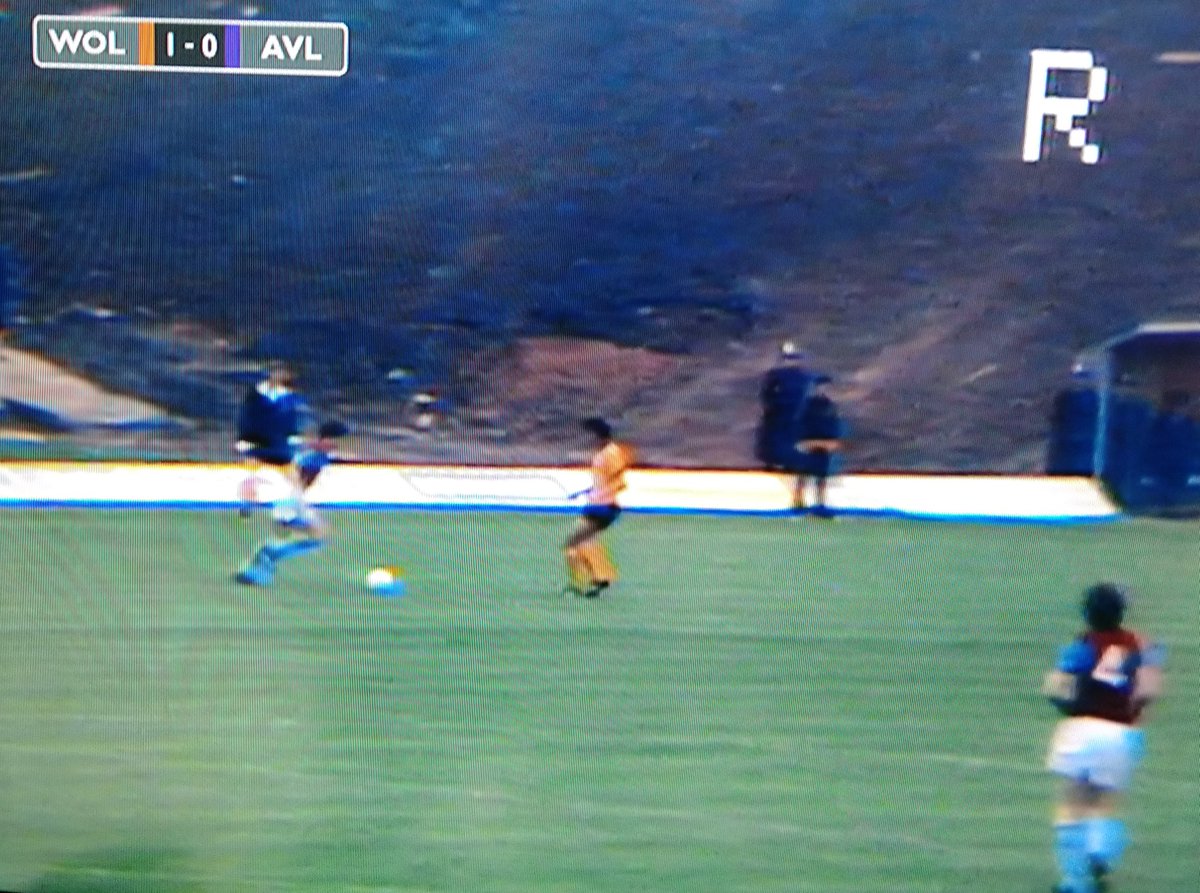 Wonderful stuff.
Now, was that paid for by Tottenham Hotspurs, or by LWT to promote themeselves?
Because, having nailed the LWT stripes, the World Of Sport logo looks a bit off with the 'side bits' of the circle looking a bit too wide and deep.
Readers are warned that this post contains some flash photography