A new FOTH long overdue but not sure about that - never a huge fan of sets which are just basically screens.

Hey you still got a way to watch? CBS has been screwing around with their feeds streams and the backend. So many of the sites were scrambling for ways for those outside of North America to watch the edited shows and live feeds. BBViewer is not going to work this years apparently. They had to create a chrome extension.
BR
Brekkie 5 August 2020 7:29pm
Not for the live feeds or watching live. Will just find the episode tomorrow - never usually a problem.
AB
Abysmality 6 August 2020 3:22am
VideoBrother is streaming the episode live with no problems.

Enjoying the launch, haven't said that about BBUS for a LONG while...
MO
Mouseboy33 6 August 2020 1:07pm
Yeah I was kinda impressed with how it looked. There were some dead spots, Julie was extremely robotic for some reason, nerves maybe. She handled the Have-Not door snafu well. But I was surprised it wasnt all retrospective stuff. I was happy it wasnt an hour of that. I think it was a clever to have a competition upon entering the house. From what I can tell they changed the back wall of the house in the backyard. And they added plants and other things around the top. Which they never had before. The backyard really has never had any significant update. Other than a huge murak and a paint job of the wood siding every year. Also they relocated the Have-No room to the space upstairs near the HOH. Which I could never understand why they would create a bedroom for a week on the main floor and then convert it to the have-not's a few days later. So stupid. From what we were able to see of it because the door was jammped, CBS they took a page out of the BBCAN have-not book, and created a heavily themed room. I was impressed. Nothing stupid like popcorn glued to the walls.

It was was awesome to see an older, married group of people. The gameplay will be awesome. Fell asleep 15 min in when the live feeds started. But if I miss anything I usually check out the Live Feed update everyday the entire season.

Last edited by Mouseboy33 on 6 August 2020 1:26pm
BR
Brekkie 6 August 2020 2:43pm
I do think the premiere showed why they don't usually do it live but I hope they intend to learn from it rather than never do it again. As I feared beforehand two hours was too much of a drag, especially containing the same competition four times. Had they kept it to an hour with the four groups moving in and then an HoH Comp to finish the hour off it would have ran much more smoothly. That said the pros of premiering live far outweigh the hanfdul of awkward moments we had as a result.

It does seem a much more balanced cast than the last All Stars which was heavily weighted to the previous season, with every season since BB6 represented except two. Is depressing though watching people you saw play in their mid-20s now playing in their late 30's, especially when you realise you've aged with them.


As for the set - as I feared the blue just makes it look washed out. Looks much better in the few moments where it became darker.
Last edited by Brekkie on 6 August 2020 3:04pm
MO
Mouseboy33 6 August 2020 2:56pm
Agree with all of that. I do think that table maze 4 times was a bit much. I would have preferred to see them interact as they entered the house, like, shock horror, BBUK. But I guess I was bit happy CBS seems to have put a little bit of money into the show. And it badly need a refresh. The production updates still dont match the BBUK quality or even that of BBCAN. And the social media strategy is terrible.....but....I love this show and I needed Big Brother fix this summer. Especially with rubbish BB21 season and BBCAN 8 cancelled and holidays cancelled etc. 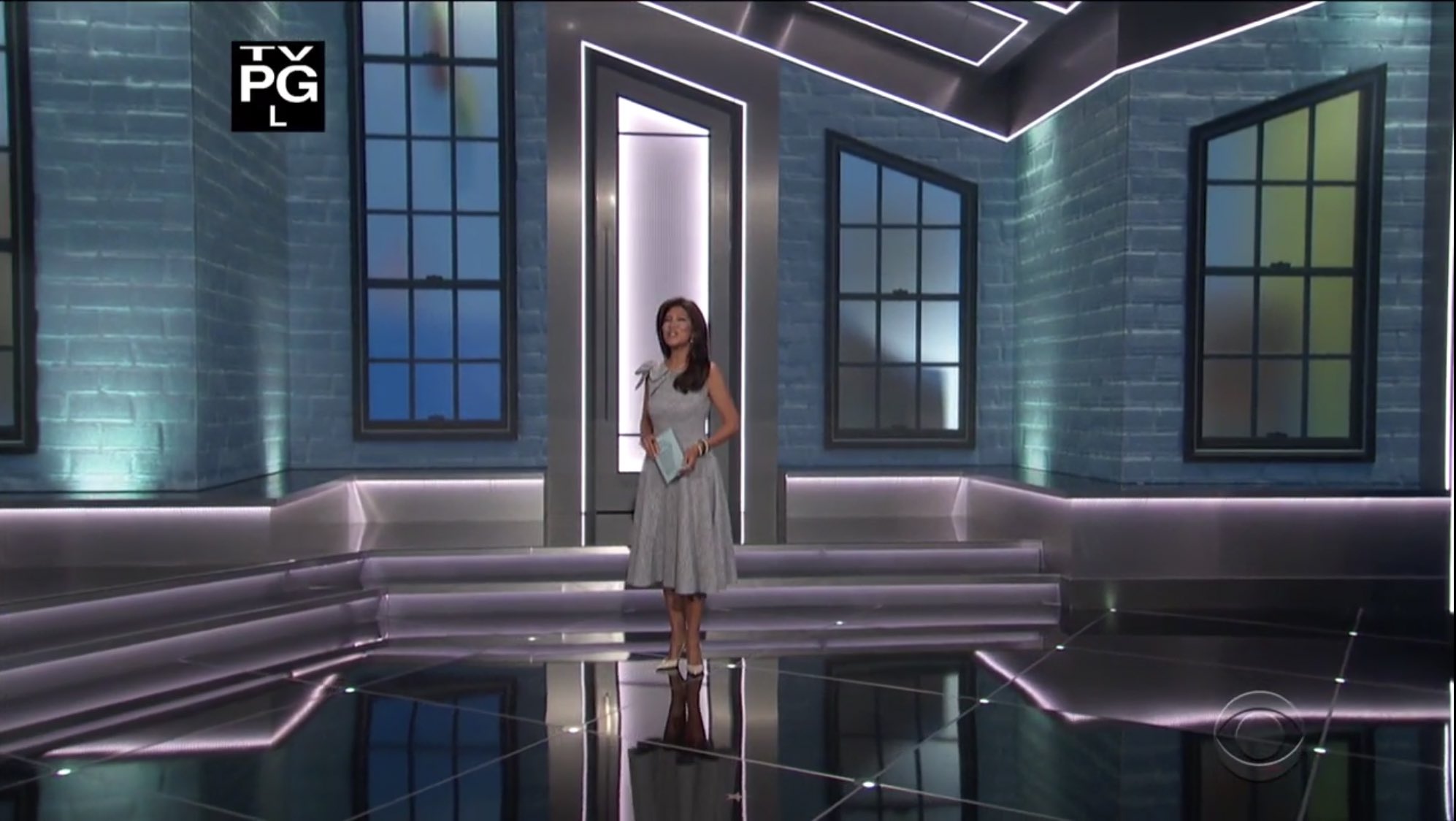 BR
Brekkie 10 August 2020 12:06am
It's probably about the only US show that still has a title sequence - certainly one this long anyway, but the new intro has now been released on Twitter.

✨ Take a peek at the main titles before tonight's all-new #BB22! ✨ pic.twitter.com/lS6fweDhTs

A bit simpler than the last one IMO, but saved by a good choice of font and the concept works well for an All Stars series.
Last edited by Brekkie on 10 August 2020 12:28am
MO
Mouseboy33 10 August 2020 12:25am
Lol I was just about to post it. Its ok. The background looks like that cheap royalty free stock graphics. I kinda reminds me of the old school ones. I was hoping for a new theme or at least one that sounded like music from today. This version has been has been around in some form since BB6. Rather than the heavy metal sounding one. Im glad they are done with the water. Now we can expect to see this for the next decade. I was wonder were else this font was going to show up since I think they used it so only on stage during the move-in night. Im not mad about this into overall. I've learned to lower my expectation when it comes to Grodner and Fly One The Wall.

Previous Next
123
This was first archived on 5 February 2021