This site closed in March 2021 and is now a read-only archive
Previous Next
MO
Mouseboy33 2 March 2021 2:16am
Here is the video tour of the revamped BBCAN9 house presented by ET Canada.

Mother nature has taken over in the @BigBrotherCA house after last season came to an abrupt halt 🏠🎥 @Sangita_Patel takes us on a tour of the updated house, sharing a sneak peek at the HoH room, the have-not room and more 👀 #BBCAN9 pic.twitter.com/3hZrBNEP5J

Last edited by Mouseboy33 on 2 March 2021 3:32am
MO
Mouseboy33 4 March 2021 5:05am
The Big Brother Canada premiere was as usual brilliantly produced and very dramatic. 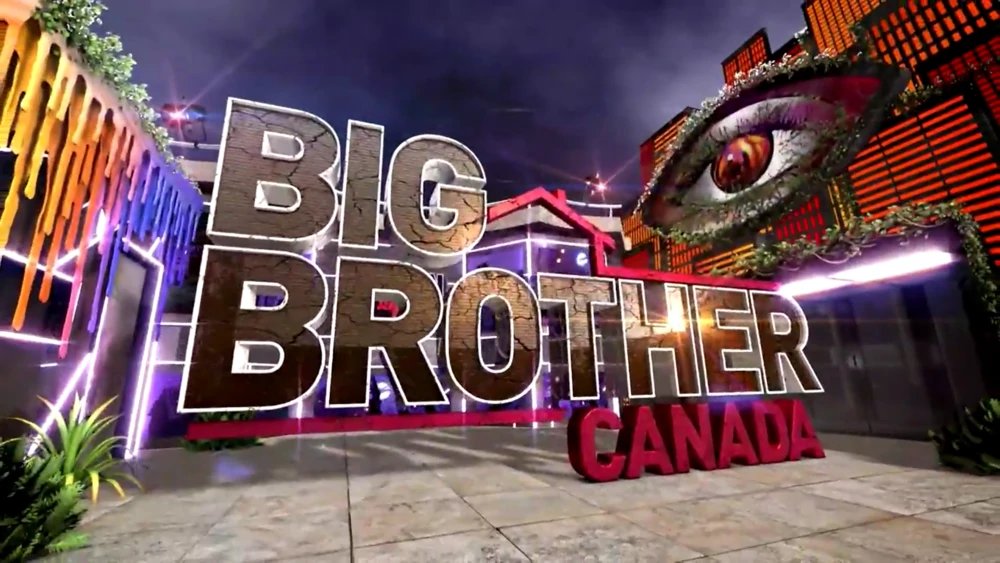 The cold open to the season was epic like it usually is. This open was no different than the past season in production values.

Arisa Cox rightly paid tribute and made Land Acknowledgements to the First Nations, Metis and the other indigenous lands and the specific tribes on which the city of Toronto lies and land on which the Big Brother house sits. This is amazing and powerful. (this is also done is Australia television as well, for example Amazing Race Australia opens each episode acknowledging the indigenous peoples and the lands the production is stepping on and into). THis ment alot to me personally and it went over very well in the twittersphere. Well done BBCAN. BBUSA and CBS would never.

Thank you for the land acknowledgement @arisacox! What a touching thing to see on National TV! It’s so important to honour the traditional lands of Indigenous people. Chi Migwech!🙏🏽❤️ #BBCAN9

As usual the first BBCAN9 competitions' production values were extremely high. Unlike the BBUSA. Which CBS downgraded competitions for their summer All-Star Series.