This site closed in March 2021 and is now a read-only archive
Previous Next
MO
Mouseboy33 3 March 2019 12:18am
This one helps as well. The opening seems to be 7ft or so? Thats a guess. But is seems talls enough to walk thru. The move-in and premiere has just finished taping. BBUS and BBCAN typically dont do live move-in's like BBUK did. THey usually will rack up a weeks worth of footage to edit together for a 2 day premiere. Unfortunately, BBCAN never does any live episodes including eviction nights. And because there is a studio audience, details always leak before the show airs later that evening. THats one thing I hate about BBCAN. 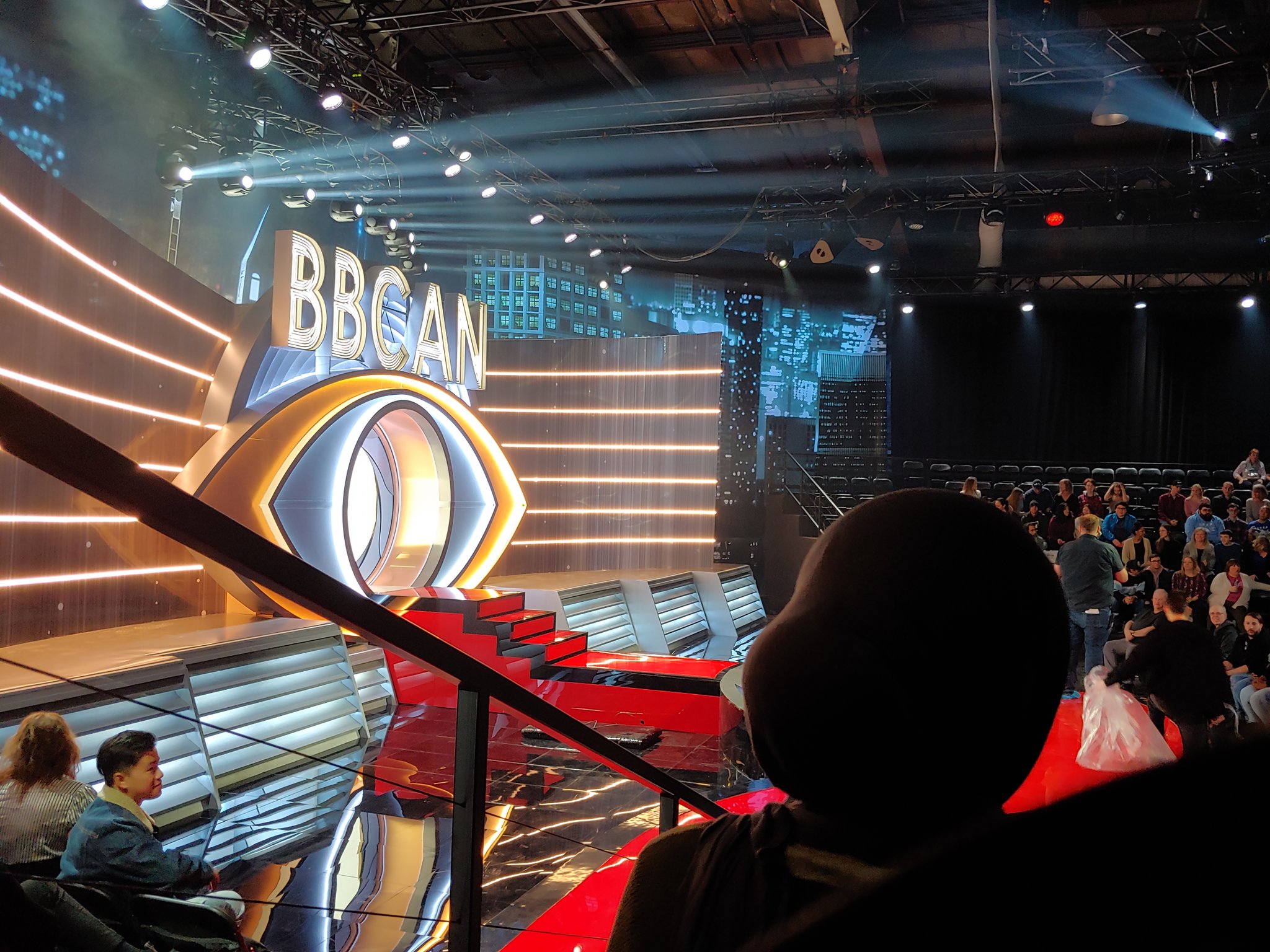 Arisa Cox standing in the entrance to the Mainframe nomination room. 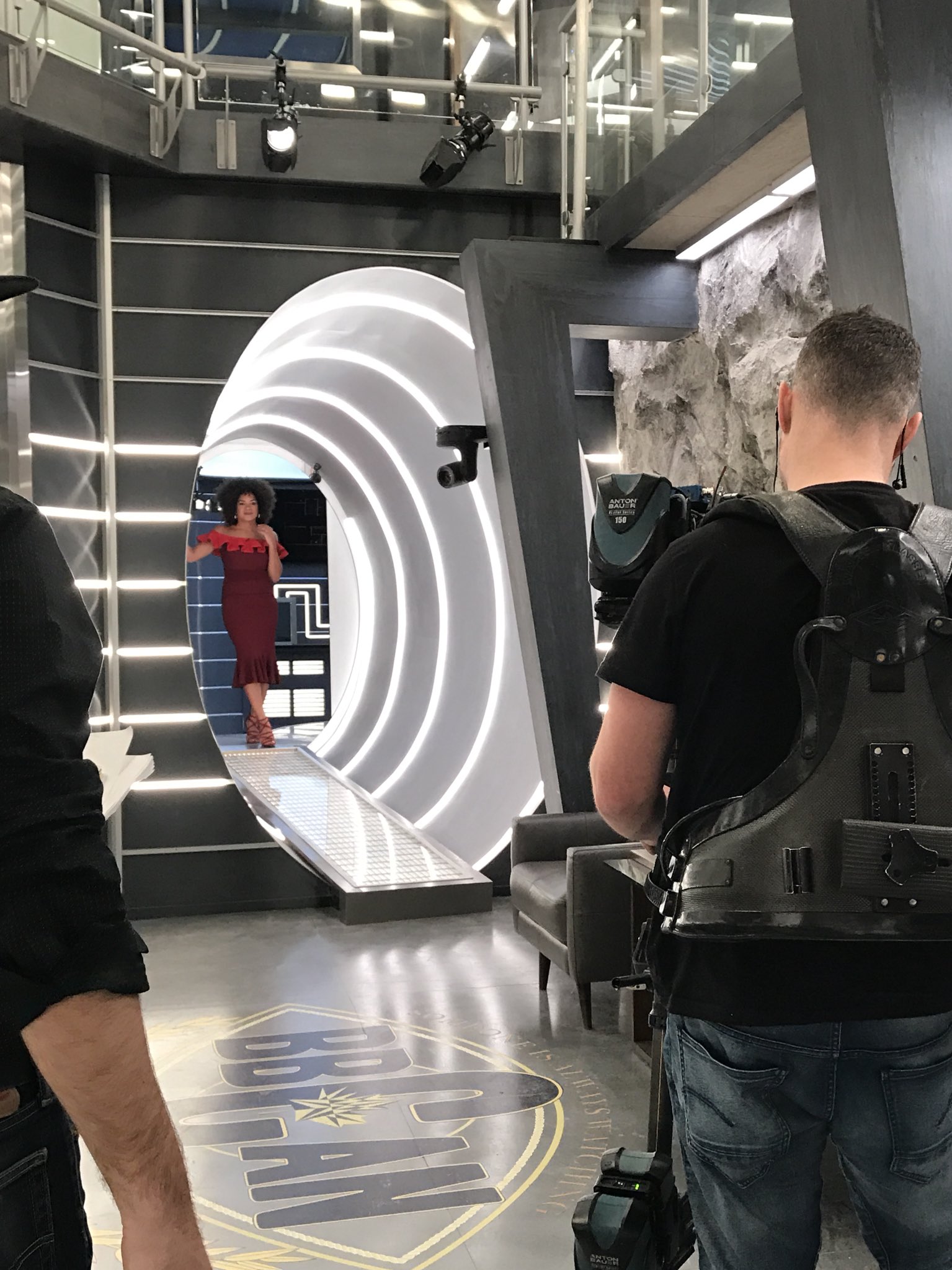 Here is the complete House Tour.

Last edited by Mouseboy33 on 6 March 2019 2:02am - 4 times in total
MO
Mouseboy33 7 March 2019 4:20am
The BBCAN7 opening was simply draw dropping. I didnt think they could top last years Game of Thrones-style opening. This spy theme thriller opening was fantastic and was done very well. They deserve the kudos for this. The way the house was revealed and then how the eye opened "James Bond-style" to reveal presenter Arisa Cox was simply stunning. As part of the opening night twists a single houseguest that was voted to enter the house first and allowed to spy on the others as they entered was pretty cool. But first he had to find the secret vault. Simply amazing production I've seen on any Big Brother. 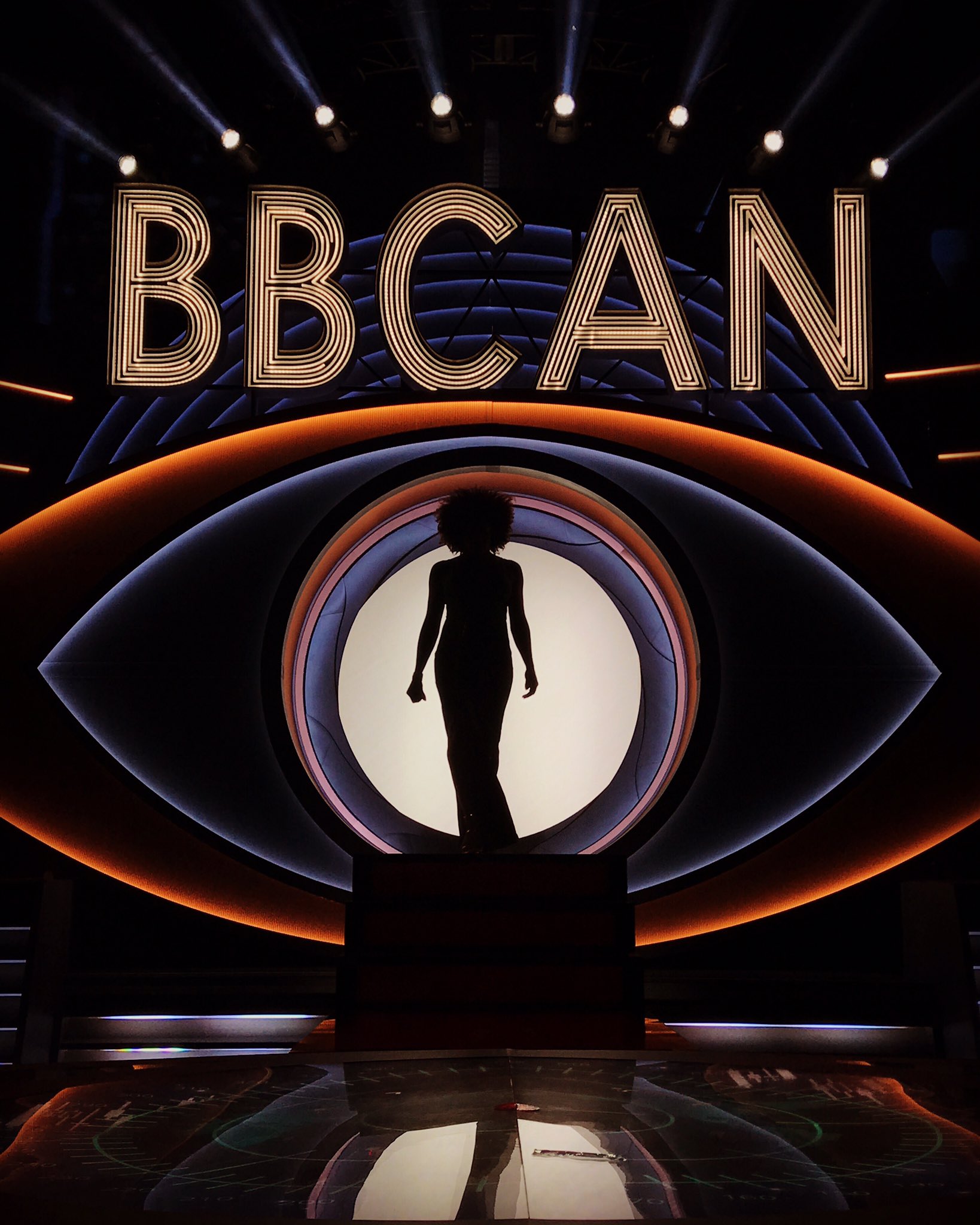 The production values of the first HOH Competition (Head of Household) was simply stellar from the props, lighting and sound design. Whole thing was brilliantly designed and executed. The house guests were tied up inside these perspex boxes and showered them in cold water and they had to figure out how to get a set of keys hanging on the post opposite the box (which resulted in them smashing the chairs) to unlock the padlock on the outside of the doors. Only the first 6 of their boxes (I think it was 6) were allowed to continue to the 2nd half which was digging under a wall with a spoon and hitting the buzzer on the other side of the wall. 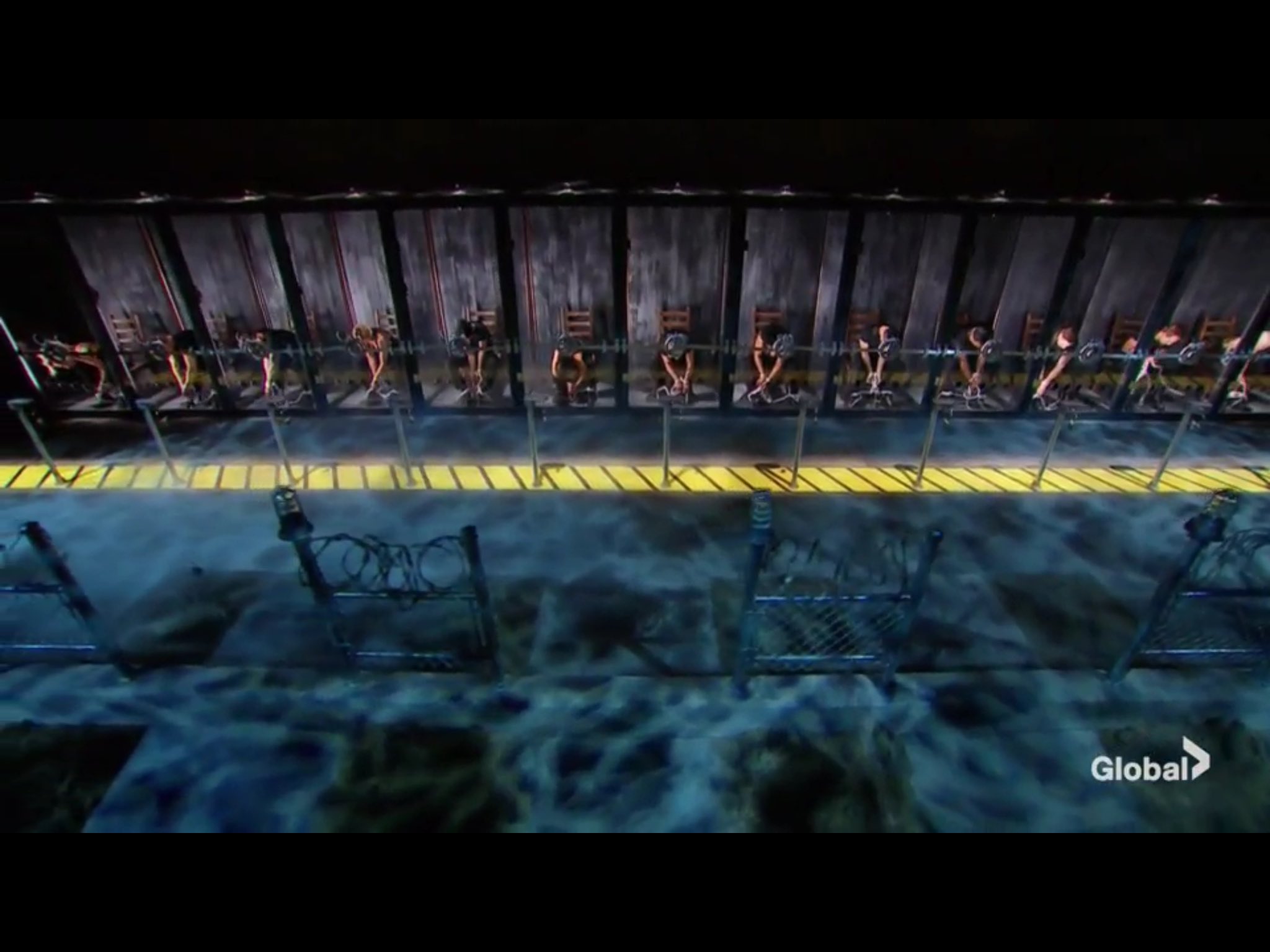 Damien finding the secret lounge as the wall opens. Inside the lounge is the blood diamond VETO (no one knows the powers it has) 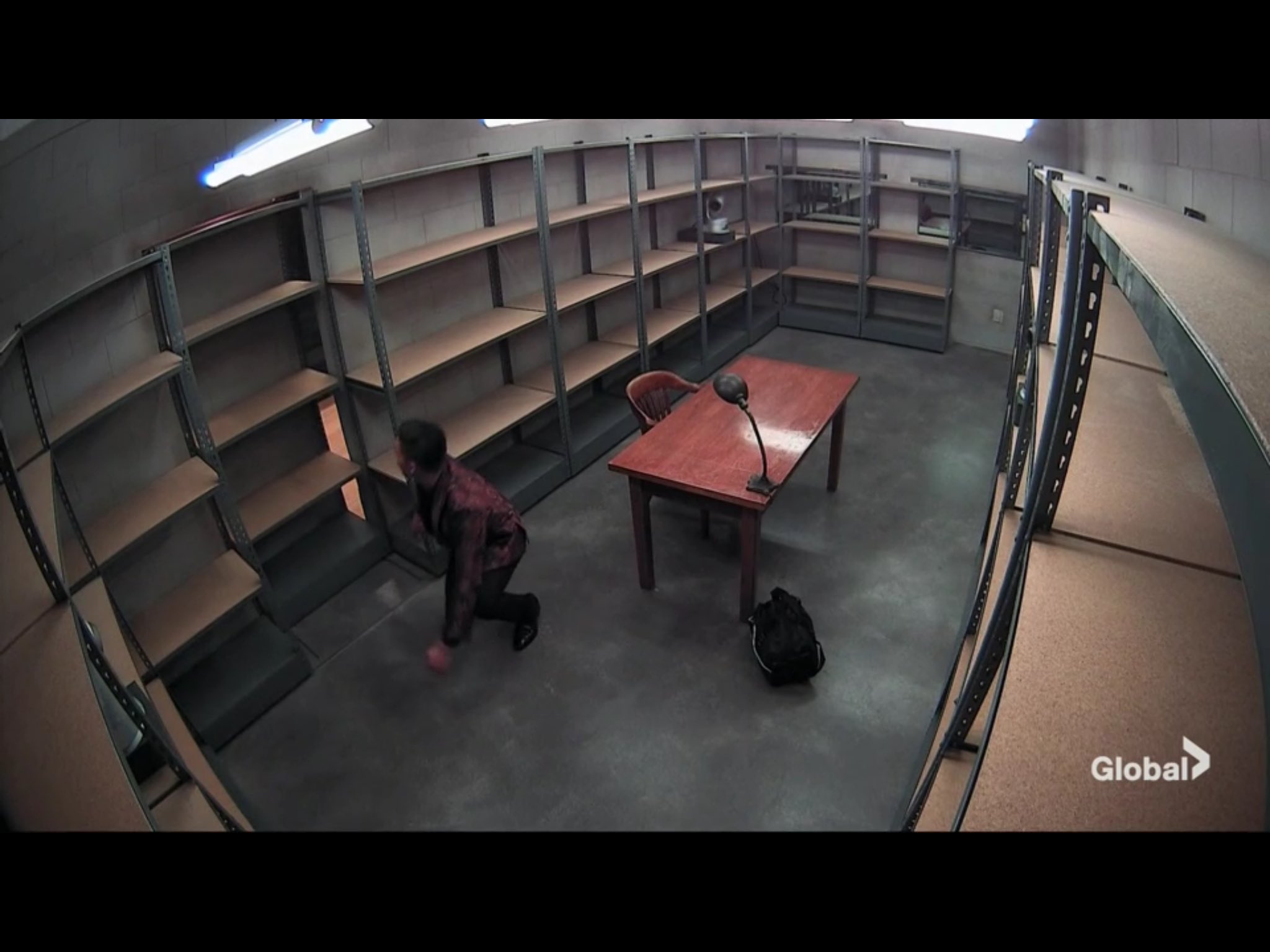 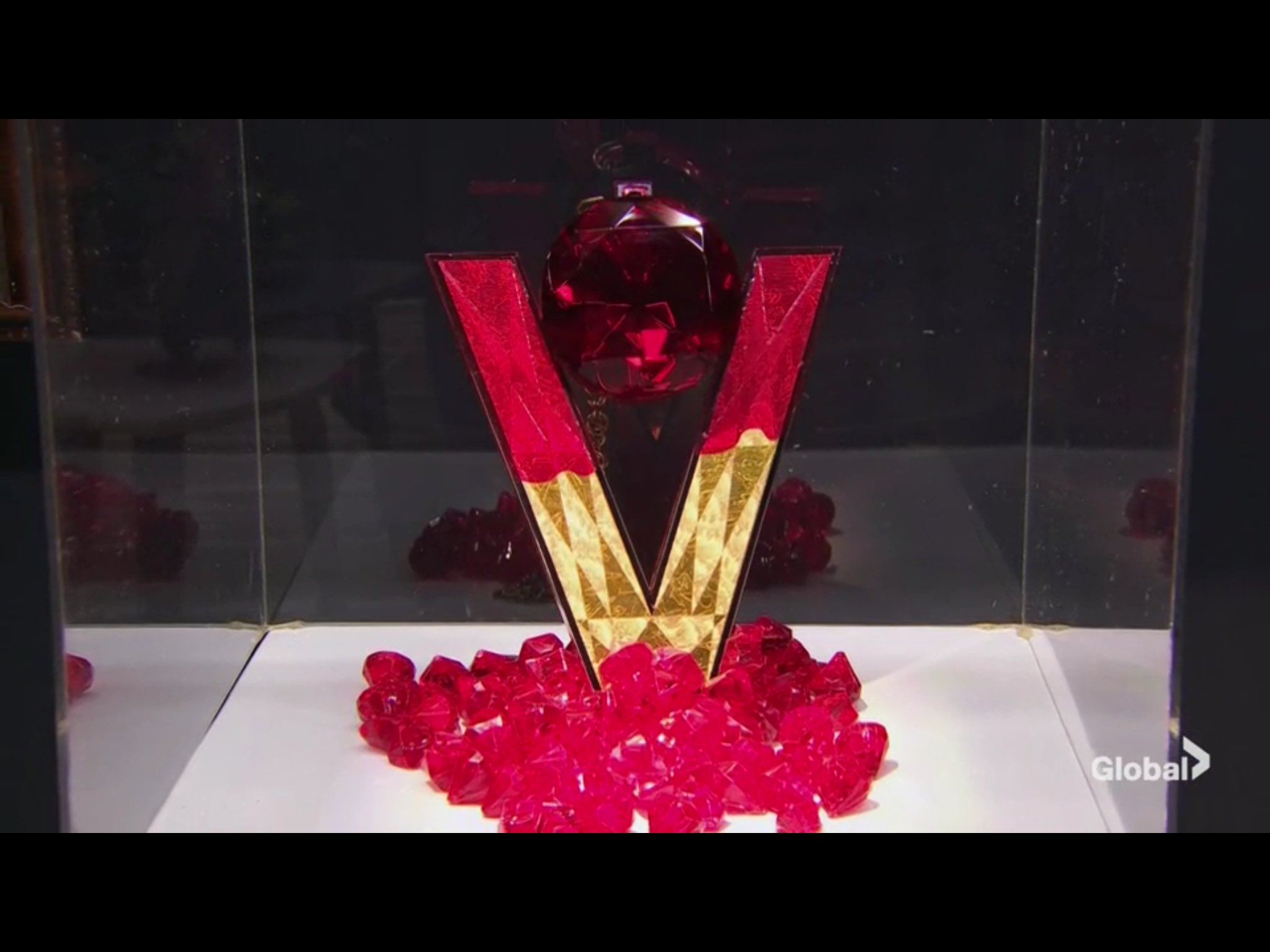 Edit: User was warned for this post.
Last edited by bilky asko on 8 March 2019 5:38am
MO
Mouseboy33 7 March 2019 12:41pm
For those of us those actually interested production and presentation, here is the premiere episode. Its on YouTube. So have a look before it disappears

Last edited by Mouseboy33 on 14 March 2019 4:36pm - 4 times in total
BR
Brekkie 7 March 2019 8:51pm
Really is a class production and has been since season one, helped hugely by being hosted by the fantastic Arisa Cox. I've never seen a host so engaged with the fanbase on social media.
MO
Mouseboy33 8 March 2019 3:08pm
Today we a first look at the rebuilt outdoor hotub area. Its much smaller than last year space. Its got wood planks on the walls which are backlit. 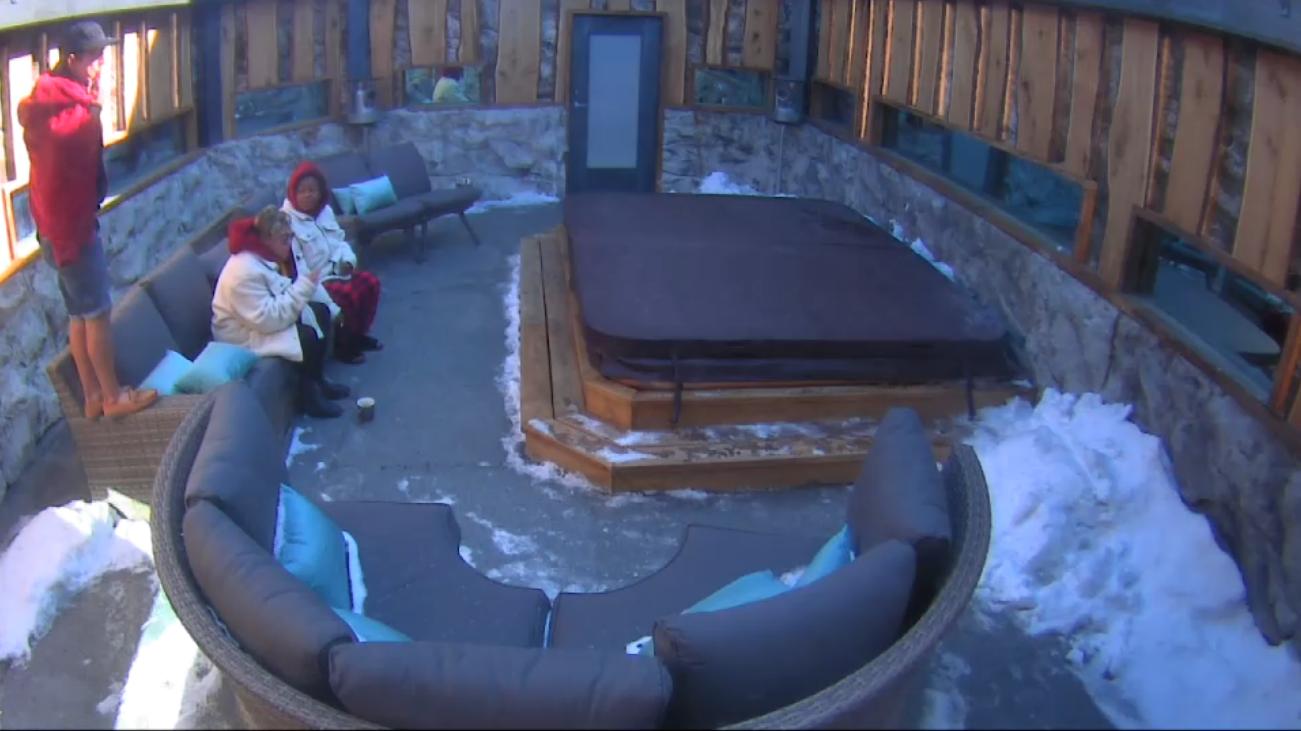 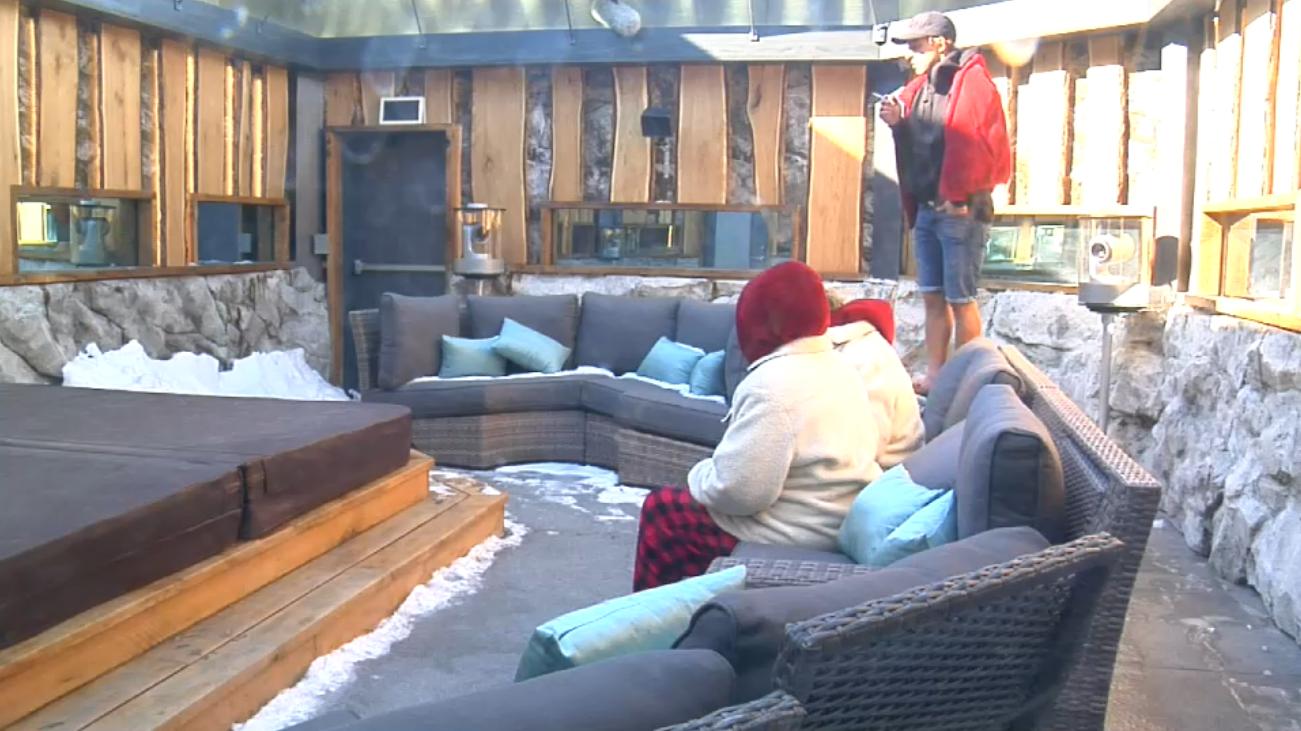 AB
Abysmality 9 March 2019 7:06pm
Love Big Brother Canada - the production is second to none and the wonderful Arisa Cox is just an absolute joy who is a true fan of not just the show but the franchise, it was brilliant when she popped up on Big Brother's Bit on the Side.
MO
Mouseboy33 14 March 2019 4:11pm
Unlike Big Brother US in which the producers have Julie Chen announce a major game twist during a live show (which are usually occasions when twists are expected to be announced, so its no longer fun or unexpected). BBCAN as usual does something slightly different. The houseguests had no clue this major change in the game was gonna happen and neither did the viewers. It left everyone shocked/surprised. It was a delicious twist to see injected into the game. And it was done in the most perfect way. Right in the middle of the Veto Competition player selection the voice of Big Brother interrupted the HOH and made a major announcement. Top notch production, thats not constrained by its past.

I also loved how BBAU continued to make use of the "voice" and the character of Big Brother being in control of the house like BBCAN. BBUS only uses the "voice" for general announcements in the house. (stop singing, wake up, stop that, fix your mic) But otherwise its edited out of most of the tv episodes. I like how BBCAN has refined the "character" of Big Brother. BBUS has virtually erased the character of Big Brother, the houseguests typically will say, "they want us to do this" or "productions said this". On occasion the houseguests will use the name of the actual producers that spoke to them! If they do this then the precorded voice will say over the speaker "John - you are not allow to talk about production". Just a little peeve, but the use of the Big Brother character kinda retains, in my opinion, the creepy thought that they are being watched and manipulated by someone. The general idea of the original programme.
Last edited by Mouseboy33 on 14 March 2019 4:37pm

MO
Mouseboy33 9 April 2019 2:11pm
The file room continues to fill up with paper work for some unknown reason. Emulating the scenes from the season opener. Clearly the fileroom will play a part in another twist in the show. The Secret wall and lounge has been discovered as well as the Blood Veto. THe houseguest continue to be confused what the increasing boxes mean and what they are supposed to be doing. The first few weeks before the lounge was discovered, they spent hours flipping through pages of useless paper looking for "clues". Today they seem to be counting the number of boxes in the room and how many appears each time.

Scene shot from the season opener. 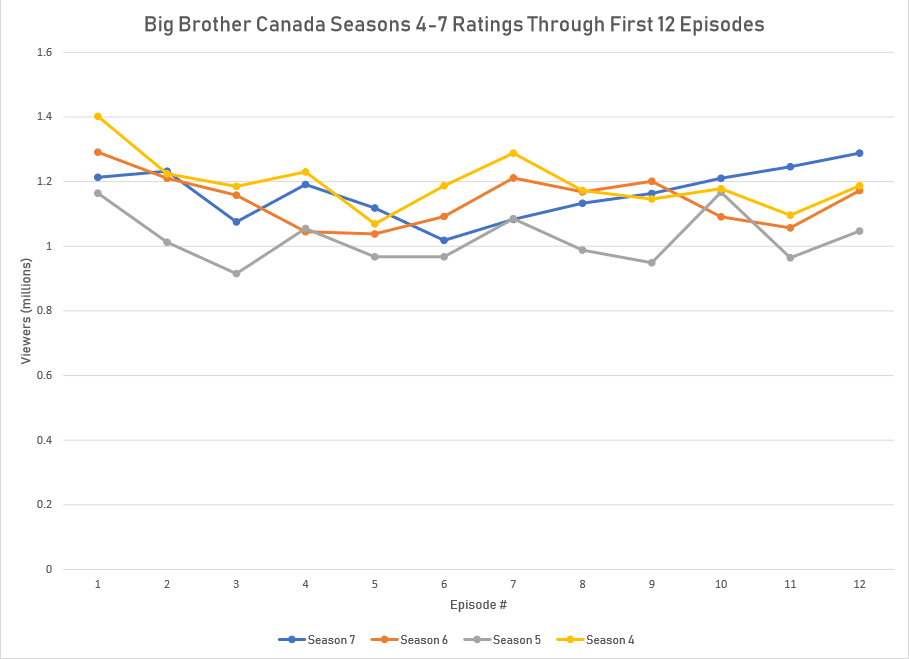 So it seems like ratings are going up. The shocking number is series 5. That was by far the best series they had. Great theme, great great great cast. Superior game play. Shocking the ratings were so low in comparison. Still no word on what caused the show to go on "hiatus" after series 5, but it if was ratings, the future looks good for Big Brother in North America. US and Canada. Hopefully BBUK can figure something out.

MO
Mouseboy33 19 April 2019 4:40pm
Well the true secret of the archive room was revealed and Big Brother Canada as usual did a brilliant job at revealing the secret.