This site closed in March 2021 and is now a read-only archive
Previous Next
MO
Mouseboy33 14 March 2017 2:12am
Big Brother Canada continues to be a major creative force in its short 5 year history. Every year they top themselves and this year is no exception. Its lovely bright and white and modern and slick. Whilst many of the rooms seems to be in the same place, they are completely themed and redesigned. Unlike the hokey cheesy dated BBUSA house which is just crammed with a bunch of junk, rather than the house getting a make over like the BBCanada house. The BBUSA looks worse and worse every year.
2017 has 8 new players and 8 returnees.
Last year was the BBCan Grand Hotel theme.
This year space is the the theme.
Redesigned Audience Studio 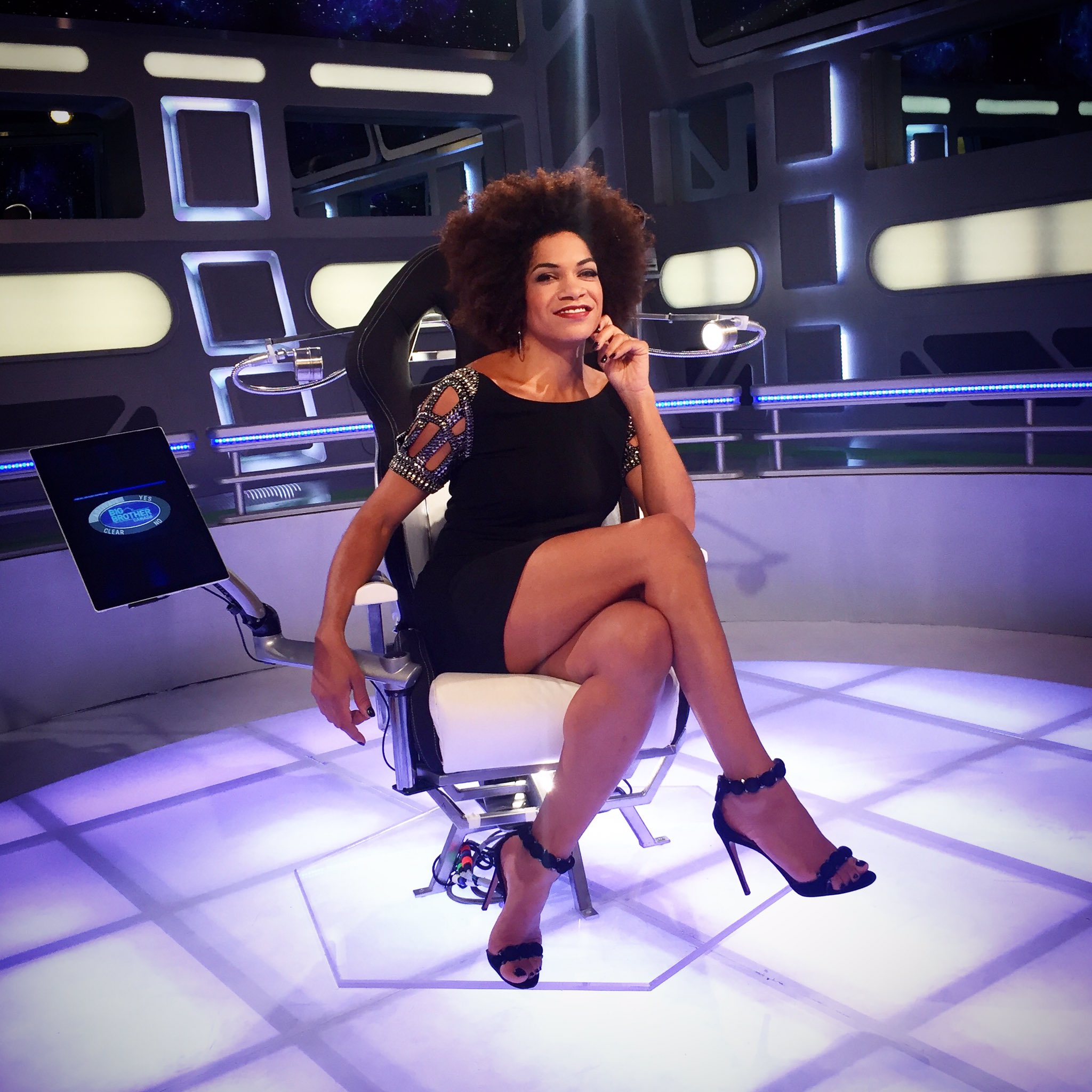 Ha! Well the only space that is truly outdoors it the hot tub. North America is getting a huge snow storm right now, so they wouldnt be able to use large outdoor backyard anyway, because of the time of year they tape the program. Typically Big Brother will shovel out the hot tub area if it snows and they can still use it. Rain or shine for some fresh air. But its very small.
DB
dbl 14 March 2017 2:19pm
Not a regular viewer of BBCAN / BBUS, but I've got to say BBCAN really put CBS to shame when it comes to interior design.
MO
Mouseboy33 14 March 2017 3:22pm
CBS needs to ashamed of themselves. I feel this is a situation where CBS views Big Brother as a summer cash cow. People have and will continue to watch so they dont feel the need to refresh the show. SOmething it desperately needs. Online the fans have been screaming for it. And they assume by painting and furnishing the same house every year its a new house. It seems like it gets worse every year. Its creaky and full of ants and the house should be part of the game,its not. Its just a house. Its not just the house that needs to be rebuilt I think production needs to be changed. It has a air of what can only be described as "cheesy". Its seems as though the current producers are out of ideas and they are following the same formula. I do like the North America format as opposed to the international format.

But think BBCanada has taken the CBS BBUSA format and mixed it nicely with the UK and other international formats and come up with a show that is entertaining to watch but it doesnt feel hyper manipulated like the UK version. The UK and Int'l versions still wants it to be a social-experiment documentary-eque show. Those days are long over. Its a competition programme. Just drop the pretense and present it what is. CBS figured that out in Series 2. Its a game and presenting it that way is far more entertaining. Watching the game-play and the scheming and the secrecy and backstabbing. Though the show is pure entertainment, BBCanada presents with an air of fun, but no cheese. BBUSA the competitions are cheesy and are becoming repetitive, just presented differently as far as the theme is concerned. And poor Julie Chen...she was perfect for the show when it launched, because it was experimental and documentary-esque. She was a journalist, but after all these years she cant seem to break the stiffness of her presentation. Hence the nickname ChenBot.

I do credit them with producing a completely online version a few months ago. But im still wondering what the real purpose of the show was. It began a week after the broadcast show ended, they 'refreshed" the house. The format was super confusing to follow. They claim it was used as promo tool for CBS streaming app (think Netflix). And they said this show was some original content for the streaming app. Even the name of the show was cheesy.... Big Brother: Over The Top. The whole operation smells like old people trying to create tv for a younger audience. But it has a whiff of old people about it. Kinda like the Grammy Awards tv production. IT wants to look young but just tragically fails.

That is surely the idea.
JC
JCB 14 March 2017 8:48pm
I like a nice Big Brother house but Canada's are ridiculously over the top imo!
MO
Mouseboy33 16 March 2017 4:48pm
Check out the first episode. The opening squence is pretty cool. I have to say. And I love how they reintroduced the Big Brother "character" as they did in last years opener. This one is pretty cool. And the house looks brilliant.

MO
Mouseboy33 20 April 2017 2:26pm
This is why Big Brother Canada is the best version creatively on air. It simply blows the US version away. This segment was so cool to watch as a viewer.

MO
Mouseboy33 31 May 2017 12:21am
HEre is the finale opening. Proving again why Big Brother Canada is creatively one of the best on air anywhere, IMO

The final HOH is a quesiton and answer and the sequence in which they walk from the house to the question area is amazing and well produced as usual like it is every year. This year was no exception. After the brief Q&A from the presenter, watch as the Houseguests walk out of the house.

Creatively Big Brother Canada 2017 has been its best year. The housemates were amazing and the contests/competitions and the overall creativity of the show this year was simply stellar.
Last edited by Mouseboy33 on 31 May 2017 12:31am - 2 times in total
FA
fanoftv 1 June 2017 8:41am
What a brilliant theme that appears to have been executed superbly. Incredibly creative and well produced. Here's hoping that BB UK can pick up some ideas.