This site closed in March 2021 and is now a read-only archive
Previous Next
MO
Mouseboy33 16 June 2020 2:46am
Well after watching 5 episodes of the new version. I would to say its not strictly based off the North American version. It does feature the in-house nominations and housemate evictions. Production-wise its great! It looks and great sounds great. It has the drama and the programmes are nicely edited, but they feel slightly manipulated by slick editors. BUT! I feel the housemates dont really know how to PLAY this game AT ALL. Some are thinking its still the old Big Brother. They would be eaten alive in the North American versions. Unfortunately I dont think the show really makes that clear to the housemates its now a game and a competition. ALSO one huge problem is the GLARING MANIPULATION by the producers in the questioning from Big Brother and also host Sonia Kruger just before the nominations. This should not be done at all, especially just before the eviction. I do think this "highspeed" version of the game would have been a great way to wrap up BBCAN 8. Oh well that ship has sailed.

So far it seems the ratings are doing well for the programme, against some really still competition. Hopefully if its back next year and it gets a regular season they will correct some of these mistakes. Its not a horrible production and I think this game show/competition strategy is the best way to revive a dying franchise. Maybe it will reappear in the UK, if they can get the format right. Who knows. Clearly the original format is not longer in vogue.

MO
Mouseboy33 13 July 2020 12:13am
If you've watch BBAU 2.0 and have never watched Big Brother Canada and the format created by Big Brother USA you will see some of the competitions that have been created and see on those versions

You can watch all the episodes of the BBAU 2.0 here
https://www.dailymotion.com/thestony110

#BBAU then decides to borrow a competition previously seen on #BB16, #BBOTT, and most recently on #BBUK’s last season. pic.twitter.com/8Tyub9TSwW

This is reminiscent of the wall competitions typically seen on BBUSA 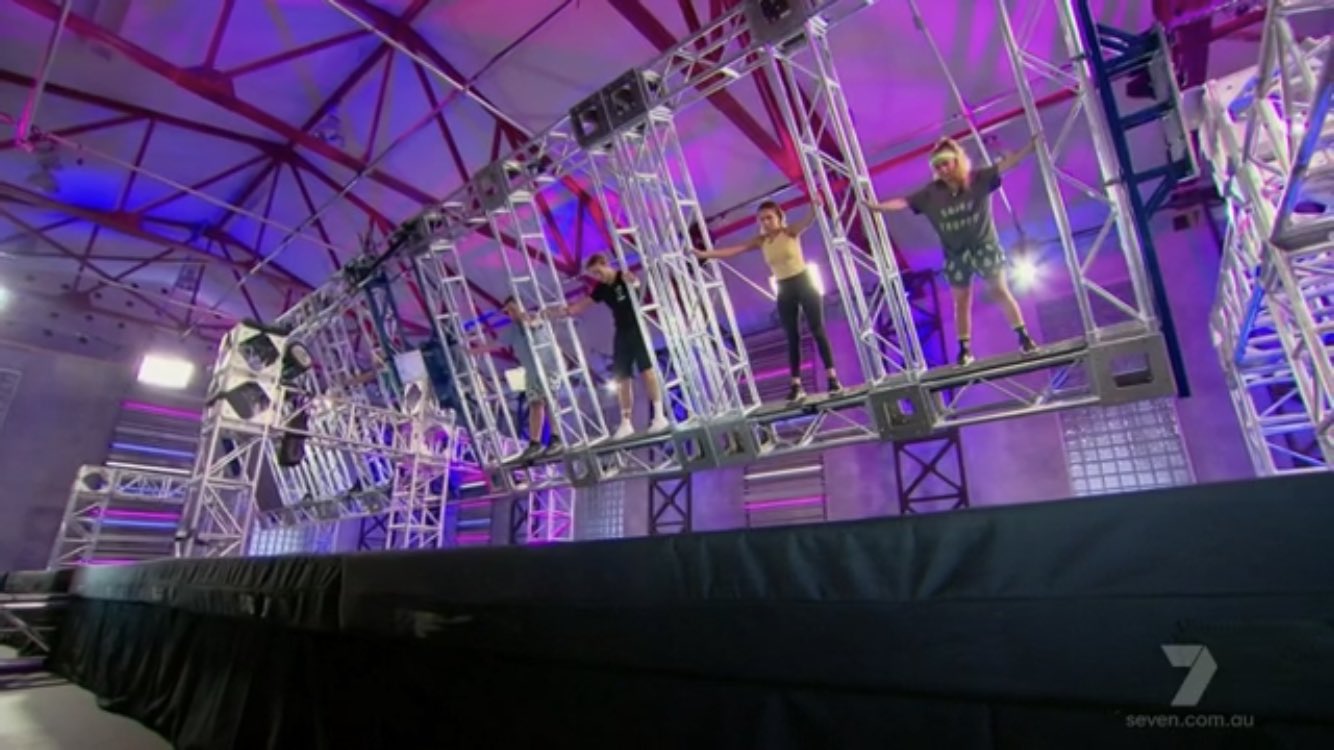 BB USA (every year there is a version of this same competitions in which the wall inclines at steeper angles, addtionally they shower them with water or blast them with goo or some strikes them. 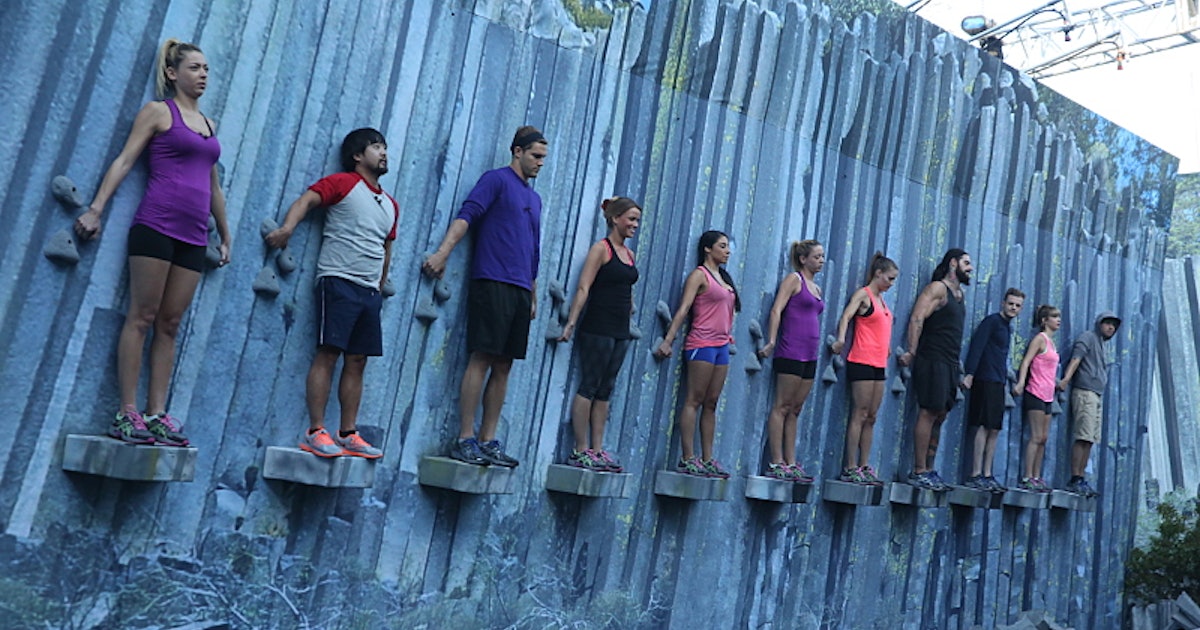