This site closed in March 2021 and is now a read-only archive
MO
Mouseboy33 23 June 2017 10:57pm
CBS needs to be ashamed of themselves. This years house is absolute garbage. Whoever the designer is needs to be sacked. Again loads of rubbished tacked on the walls. Same layout. Exposed ceilings. Just garbage. Apple of temptation is the theme this year. 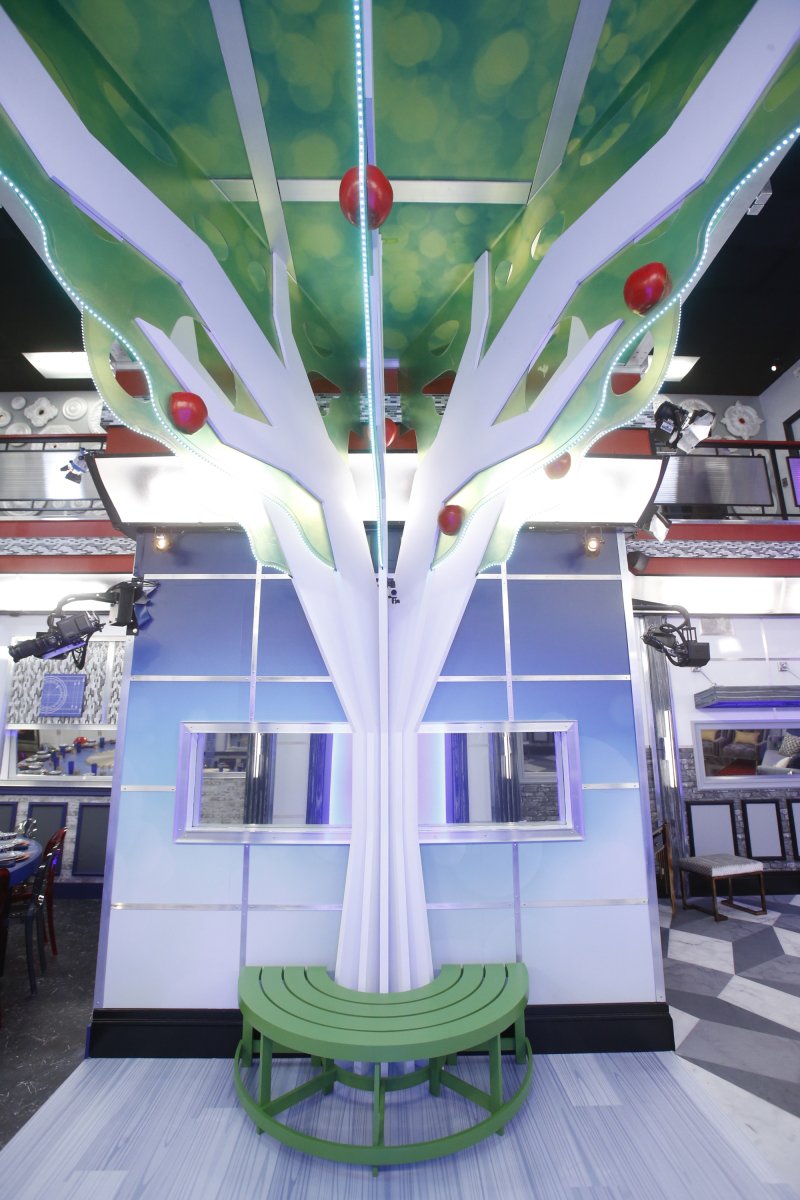 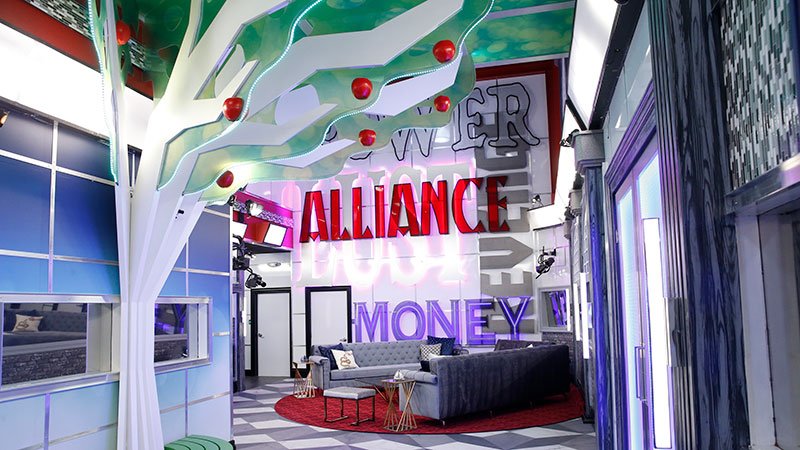 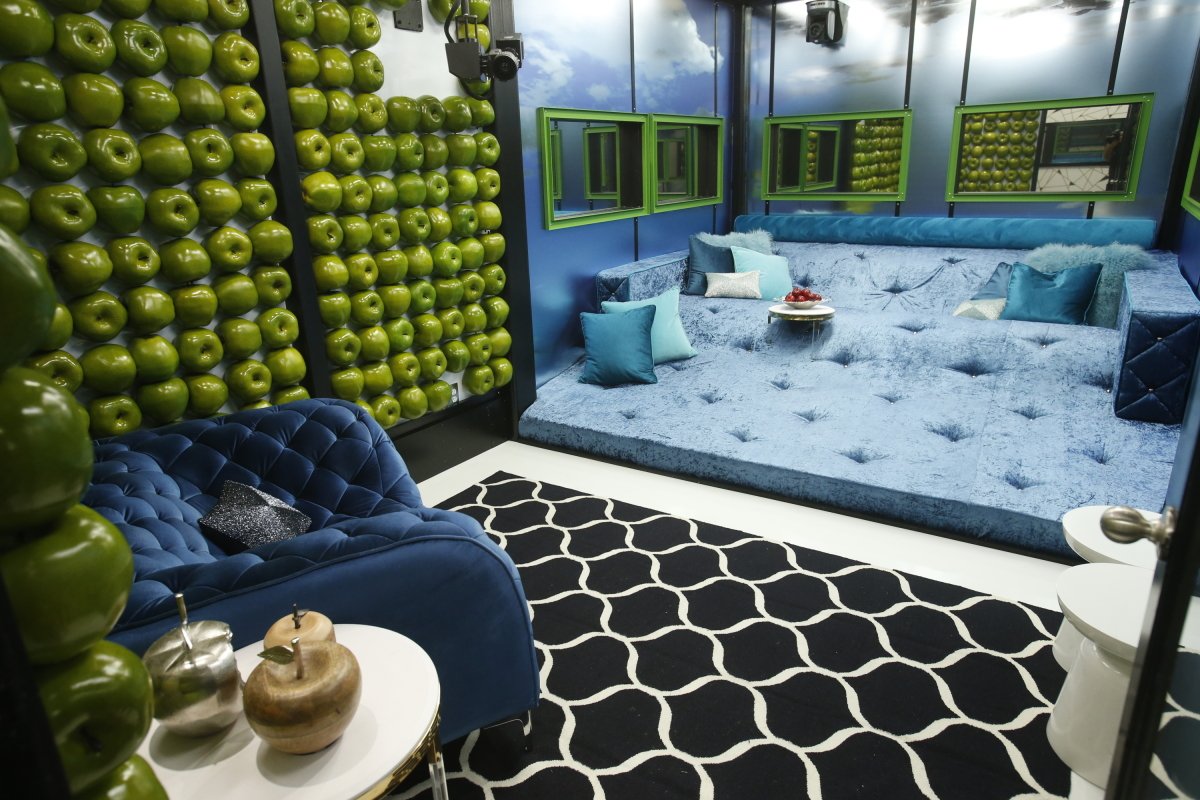 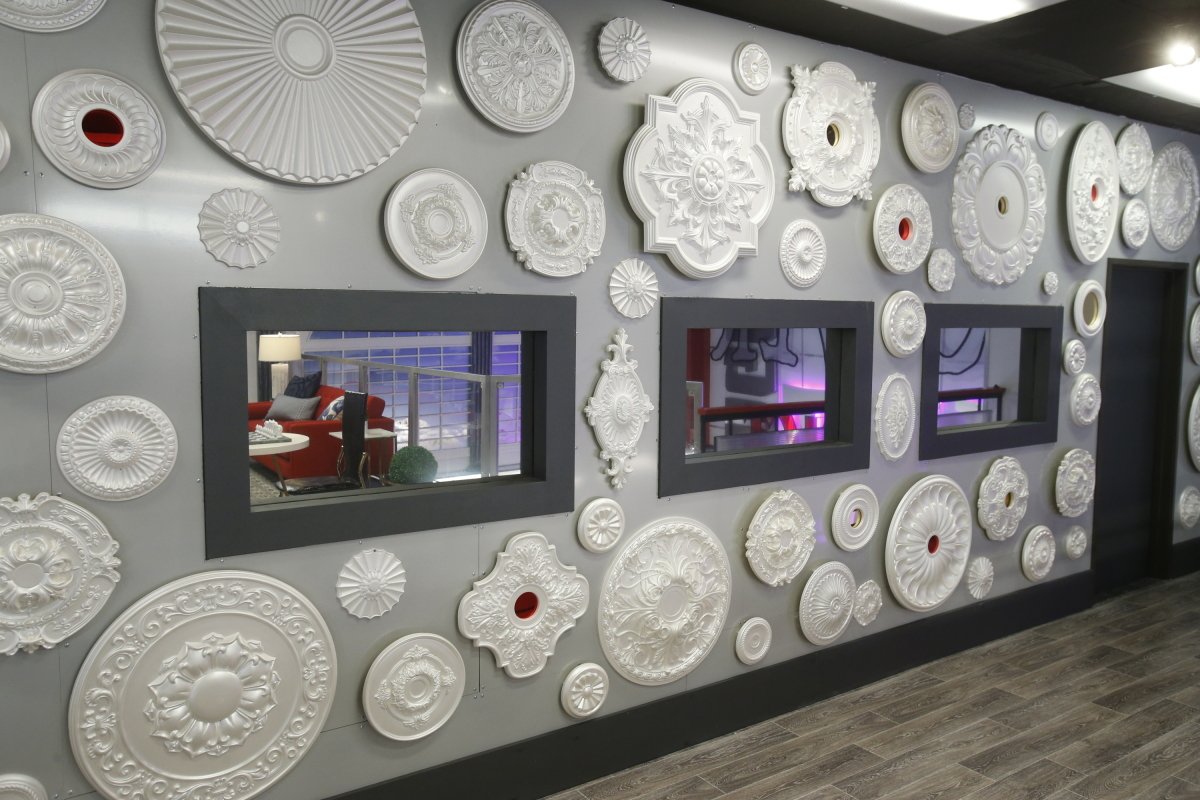 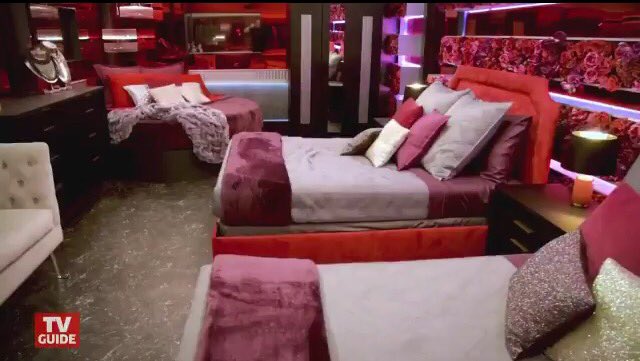 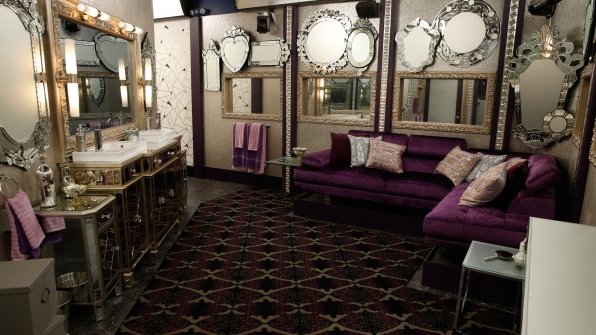 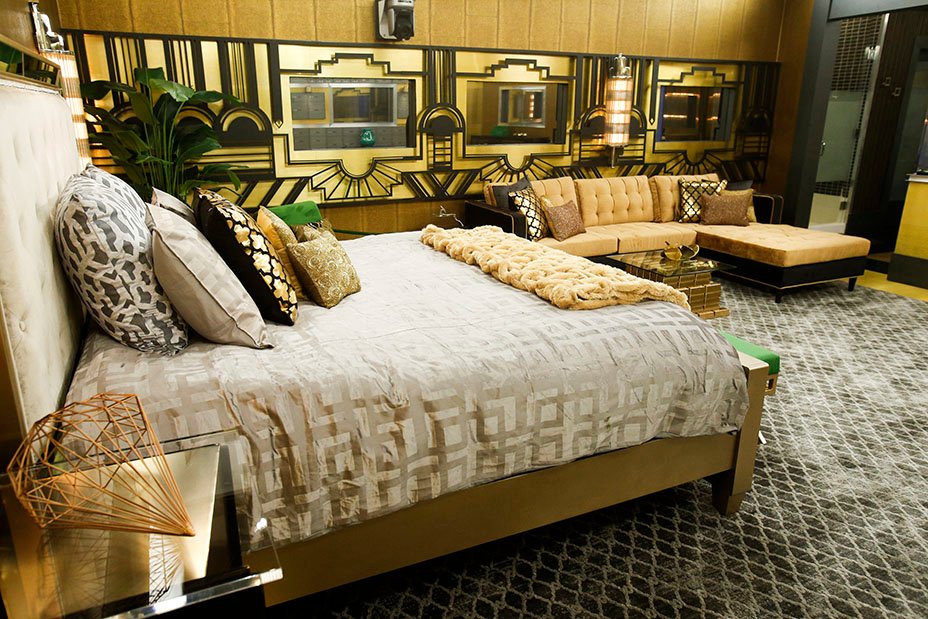 For the record I hate the Canadian Big Brother sets too, which I think look cold and soulless. I can understand why you like them though.
TA
Tao 23 June 2017 10:59pm
When it comes to Big Brother US, who really cares about the house? - it's all about the game play! That being said; it isn't the worst BB US house we've seen!
MO
Mouseboy33 23 June 2017 11:10pm
This season apparently its the Den of Temptation in a special room.
From Big Brother Network.com
As CBS puts it, the Houseguests will have a “season of tempting offers that could give them money, power, and safety in the game.” It can’t be that easy though, right? Of course not! “But, they will need to be careful, because for every temptation taken, there will be a consequence to face.” I like it!

We won’t have to wait long to see this Temptation twist for Big Brother. Starting Sunday, July 2nd the first instance of the twist will arrive as the “Den of Temptation” is revealed and it sounds like this could be a regular Sunday episode event.

From various discussions it seems like the old Paris room slash old Coaches room has been converted over to the Den and you can see the previously hidden door is now in plain sight. As for which Houseguest heads inside? That’ll be up to the viewers.

Fans will be voting to decide who is sent to the “Den of Temptation” where he or she will be “enticed by a potentially game-changing offer. But it’s always a game of risk vs. reward, as every temptation will unleash a consequence on the house.”

Now we’ve seen temptations of sorts in the Big Brother house as many fans will remember Pandora’s Box. HGs had the choice to go inside to either find rewards or duds, sorry Jessie. But this time around it might not be such an obviously forced acceptance. Before if you were presented with Pandora it was a foregone conclusion that you’d have to go for it. Not this time around, explain producers.

Speaking with THR, Executive Producers Rich Meehan and Allison Grodner detailed how they’ll have to be ready for the either/or situations for Big Brother 19’s temptations:

Meehan: It’s a summer of temptation! Not only does the house represent that, but the rooms carry through with some of those themes and we’re bringing that all the way through with the twists of the game this summer as well. With temptation there are lots of different paths the season could go on depending on which temptations the houseguests take. We’ve never done anything quite like that throughout the course of the season. So we have plans and backup plans for all different things.

It really sounds like they’re willing to let HGs decide which could put a lot of work to waste depending on how things go in these picks.

Grodner: It’s actually possible that a competition could be in the backyard ready to go and our art department has worked really hard to put it out there and the houseguests don’t play it because of a decision they made.

The producers go on to discuss that we’ll be seeing this twist as part of the Sunday shows, something they try to address each recent season. I’d guess ratings take a natural dip on those nights so this is something to try and keep our interest. I have to watch all the episodes no matter how boring, so I appreciate the effort!
MO
Mouseboy33 23 June 2017 11:15pm
Tao posted:
When it comes to Big Brother US, who really cares about the house? - it's all about the game play! That being said; it isn't the worst BB US house we've seen!


And we get to see exactly that, but we also get to see how a power struggle affects them in that confined space. It's far more authentic than the circus in the UK BB which is endlessly influenced by producers; not to mention the perpetual rule breaking that mostly goes unpunished. The UK BB is a shadow of its former self.
MO
Mouseboy33 29 June 2017 6:36pm
Ratings News about part 1 of a two-part Big Brother premiere


Not bad after 19 series. For me the premiere is always the most annoying of the episodes. The houseguests are very excitable takes a few days for the new-ness to wear off. So there isnt as much joyful screaming. Can be grating. The houseguest VT are always among the weakest produced episodes. But now that its over the twists was revealed and it was fairly decent. if slightly formulaic. Just waiting for the houseguests to actually start shining thru and the real fun starts. These first episodes for me are always telling how weak the production team is. Sad. But still love the show. So frustrating. Anyone else see the premiere online perhaps...?
Last edited by Mouseboy33 on 29 June 2017 6:46pm

BR
Brekkie 8 September 2017 6:19pm
In a dire predictable season ruined by all the HGs being under the spell of the returning vet the show genuinely surprised fans last night by announcing that the first ever US Celebrity Big Brother series will air in the Winter.
MO
Mouseboy33 8 September 2017 7:22pm
You gotta admit that double-eviction blindside of Jason was sorta brilliant. Geez


I was shocked. Plus that explains what happened with Big Brother Canada. And why it was seemingly in limbo and it was on "hiatus and not cancelled. Im certain the big wigs at GLOBAL got wind that CBS was considering a CBB version and was going to air it during the winter. But as CBS probably didnt know when the 90 day season was going to air on CBS, that threw a spanner in the works for GLOBAL and their winter airing of BBCAN. So now it all makes sense. I couldnt see GLOBAL shelving a popular programme without a real reason, it just didnt make sense. So likely they know now when CBS is going to air CBB and now GLOBAL had to see if there was a scheduling conflict. Remember GLOBAL airs BBUSA and its very popular in Canada. So it stands to reason they will broadcast CBB USA. Wonder if it will be on the GLOBAL mothership or regulated to SLICE channel. Im sure they dont want to dilute the BB product on GLOBAL. Because thats 3 seasons..... BBUSA, BBCAN and CBBUSA on one channel. Its alot. Unfortunately CBS refuses to air BBCAN. That could have been a winter season for them, and it would have been perfect. Idiots. Surely cheaper to air the Canadian version than mounting the expense....

And again their likely wont be any major changes to the house. The Hollywood Reporter got the exclusive.

Quote:
Do you plan on switching up the house and studio for the celebrity version?

Meehan: There will definitely be some things different about the house because we're doing it more of an event instead of a three month series. There will be some tweaks and changes to the rooms and the outside that will be necessary.

Grodner: And it's a winter edition so we need to think about weather. The outside will reflect that.
BR
Brekkie 8 September 2017 7:29pm
Good point about BB Canada - hadn't thought about that.