Previous Next
CA
Caly123 Wales Wales Today 31 August 2018 9:26am
LoganStuff posted:
Alright, so I was watching a capture of Optics on Youtube and I noticed in the description, it had been claimed by 'Atmosphere TV' and the track they were claiming was called 'Inhale' from the album 'ATV04B_Radio'.

Curious, I did some further research and the album is a collection of commercial advertising music, some of which included BBC Two's idents. I'm pretty sure the album itself is common knowledge at this point, but I found something interesting within the album. I found the album on some dodgy Chinese website with the full album available for streaming (not sure if this is illegal or no so i'm not linking it) and I found a track which is within the style of the other BBC Two idents at the time, but I've never heard it before in my life.

Here's the audio file from the website, apologies for the bad audio but it's the best the website would offer.

For those who can't listen to it, it's basically some sort of 'remixed' version of Optics.

So, is this a new, unused discovery? Or am I just some mutt who's late to find out?

VMPhil Granada North West Today 31 August 2018 10:46am
Very interesting - there are several BBC2 soundtracks there, “Abstraction” appears to be the full soundtrack for the short lived Crystal Ball ident for example, which I don’t think has been heard before.

It's the soundtrack of the Night School ident. 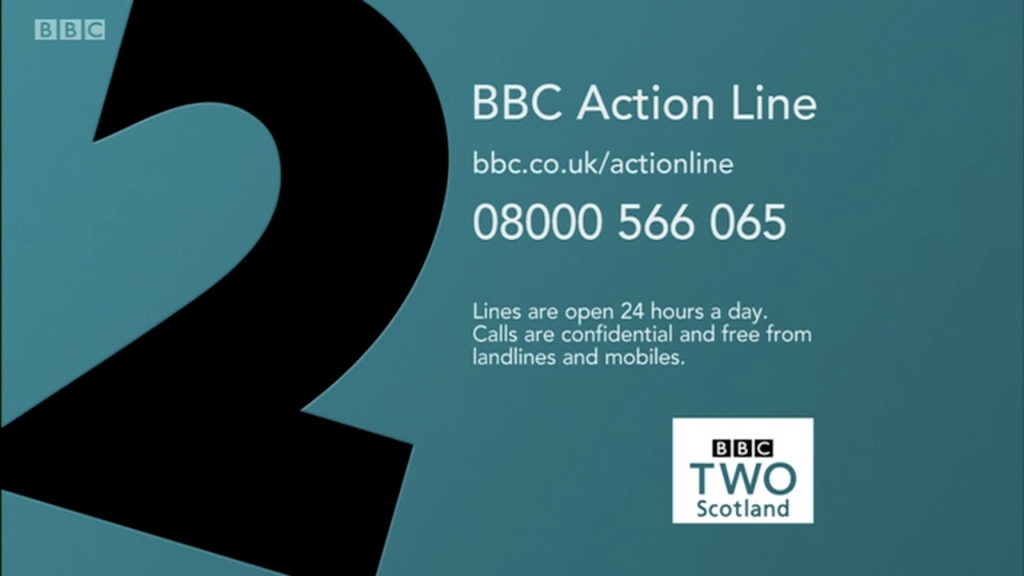 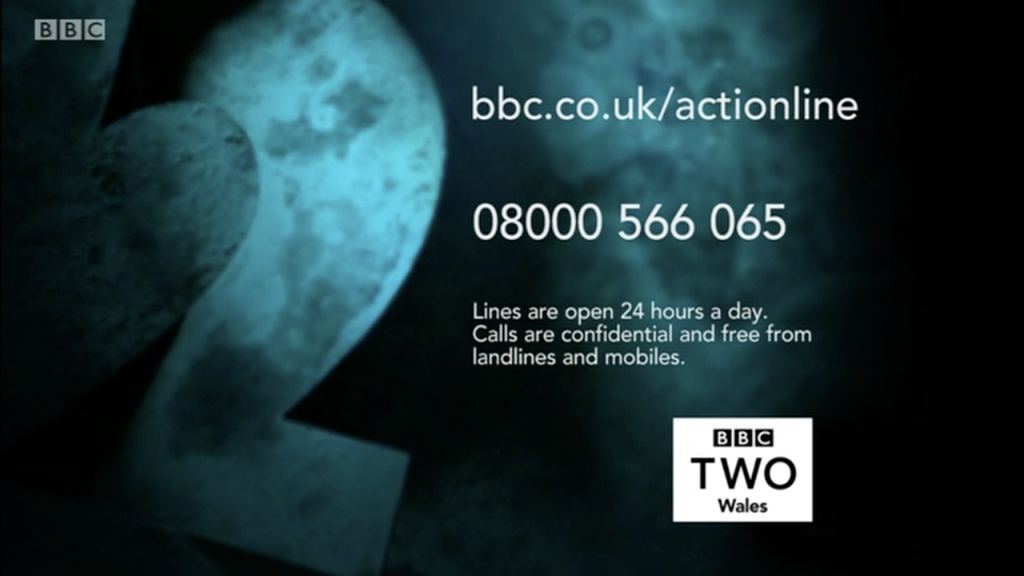 FUTTV
SO
SOL STV Central Reporting Scotland 4 September 2018 6:30am
How the hell is that able to happen? You’d think it was a standard template that’s used. The beeb really has gone downhill

Steve in Pudsey Yorkshire Look North (Yorkshire) 4 September 2018 10:22am
Do you mean having different slides or that messy Scotland logo?
Write that down in your copybook now.
:-(
A former member 4 September 2018 10:38am
Has to be the messy logo..
WO
Worzel Anglia (West) Look East (West sub-opt) 4 September 2018 11:33am
SOL posted:
How the hell is that able to happen? You’d think it was a standard template that’s used. The beeb really has gone downhill