This site closed in March 2021 and is now a read-only archive
Previous Next
SN
Silver Nemesis 18 December 2017 10:44pm
Speaking of that junction, thought I'd take a moment to check out the range of Action Line graphics we have at the moment... 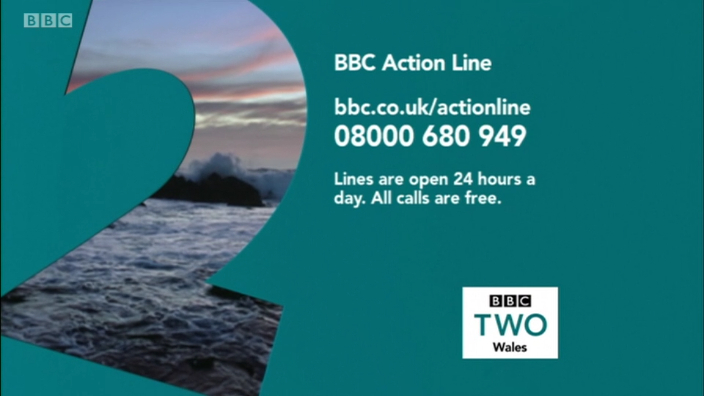 JO
Jonny 18 December 2017 10:48pm
Do you think this all needs starting again, perhaps?
DB
dbl 18 December 2017 10:58pm
Ugh. Half of them look like they've been typed up by someone who doesn't 'get' it. (What looks nice on screen)
DP
D.Page 18 December 2017 11:16pm
benriggers posted:
Jonny posted:
Network just used Zapper into League of Gentlemen for whatever reason.

The ident for first ever ep of League of Gentlemen was the Zapper back in 1999. More info below.

@Markgatiss @ReeceShearsmith @adamtandy @dysonjeremy Thought you may like to know that tonight's LOG will be introduced using the same BBC2 ident from Jan 1999, we'll even nod to the original continuity script! Just for fun. (Duncan, tonight's announcer)

Logo placement and text just doesn't work well with that endboard. It can be best described as a mess.

Trust Network to be the worst example. The text all the same in one block like they realised a few minutes before that they had no slide ready and had to type one out there and then. 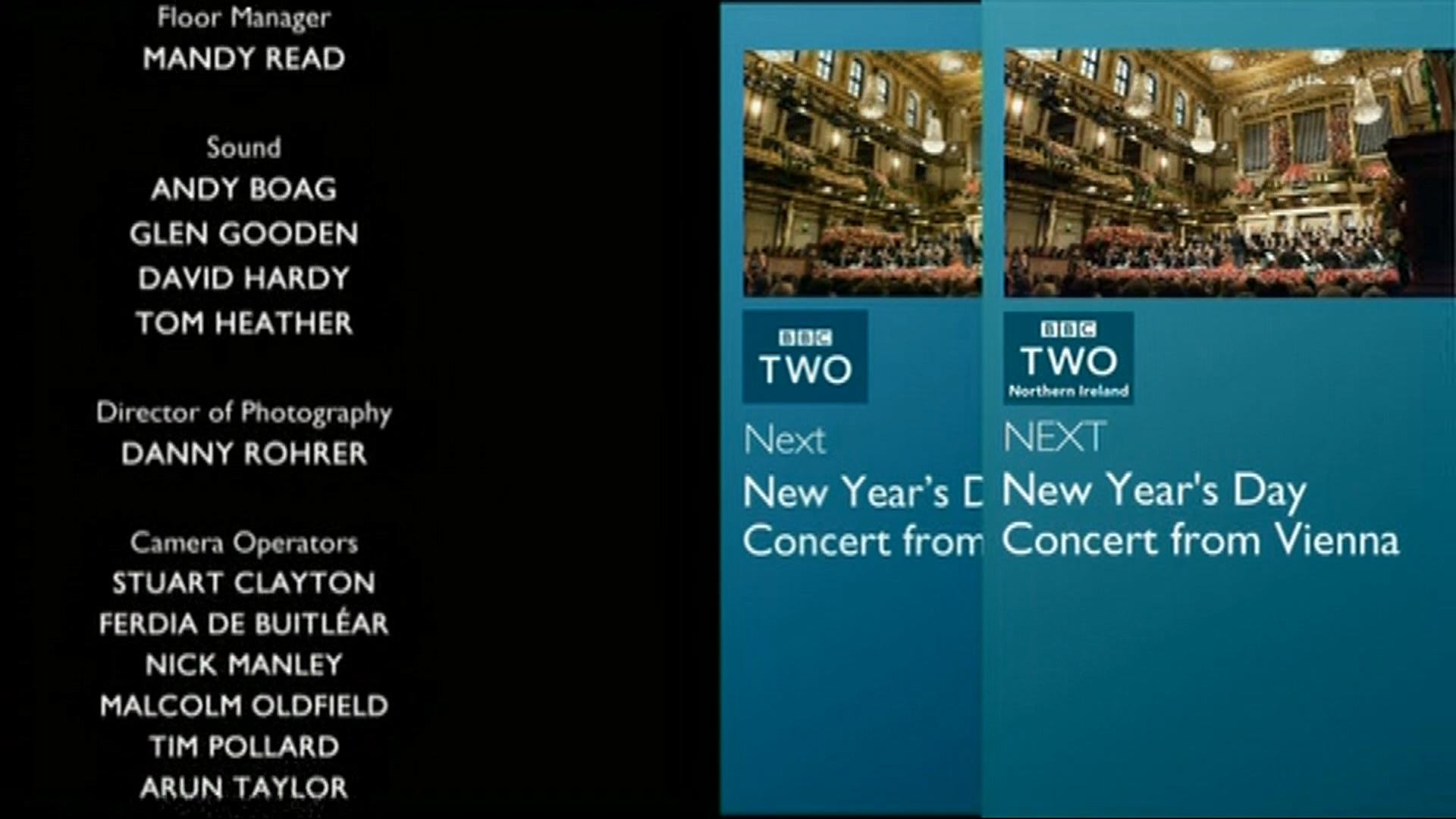 Looks like they were taking London's feed and slapped their own ECP on top.
VM
VMPhil 1 January 2018 12:03pm
That happens every so often in the nations.