Broadcast have learned BBC Three may use existing spectrum 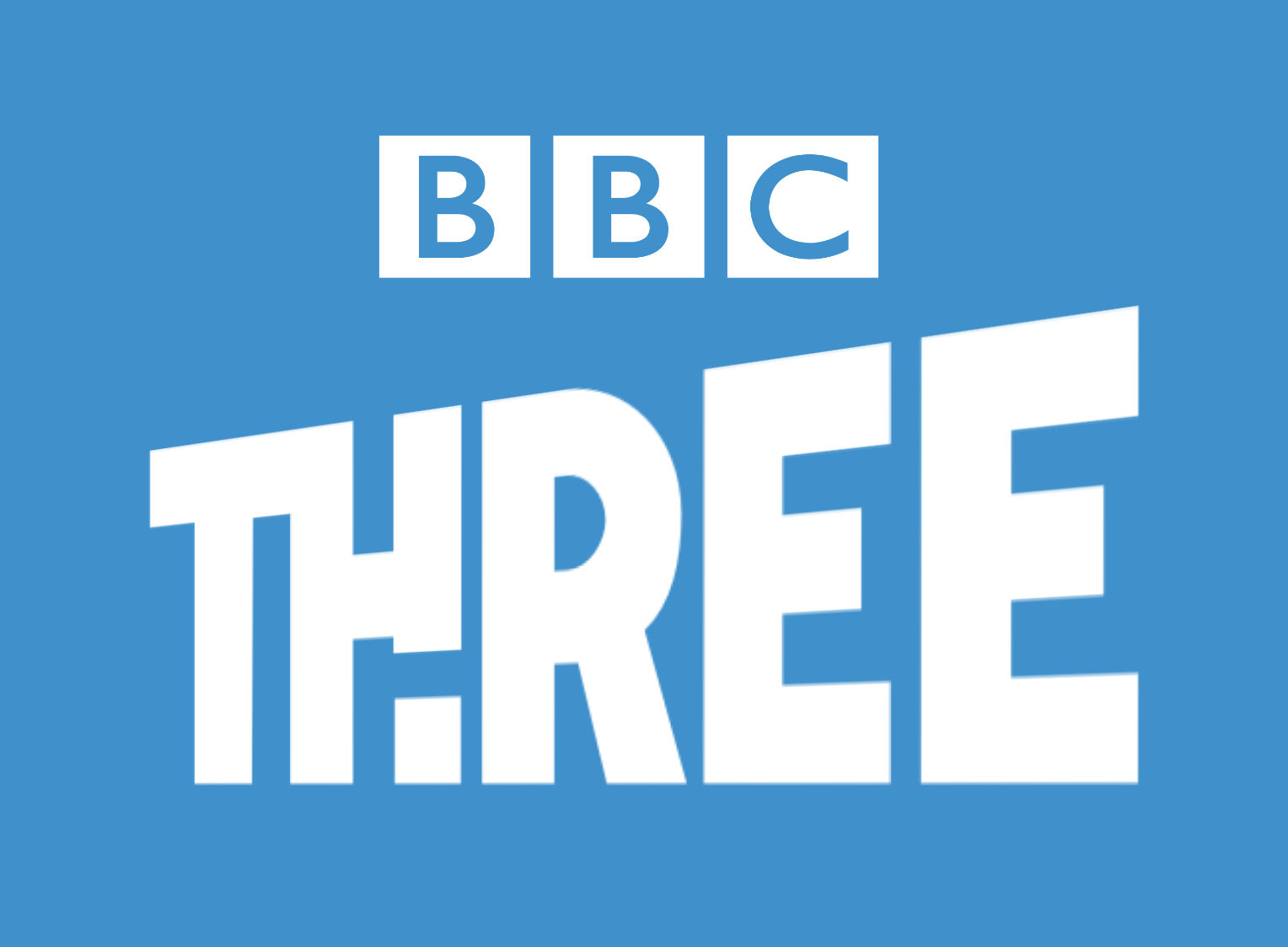 Willz Central Reporting Scotland 29 September 2020 4:26pm
Joe posted:
We could try having a thread without a fantasy logo.

Or a fantasy schedule. :p
It’s underrated
AS
Ash101 29 September 2020 7:07pm
Willz posted:
Joe posted:
We could try having a thread without a fantasy logo.

Or a fantasy schedule. :p


Talking of schedule, I’ve taken a look at the last few years of BBC Three on the BBC website and it was hardly inspiring.

People seem to have the blinkers on when reminiscing about the channel? It was basically repeat fodder at 7 and 8, then EastEnders repeated at 10pm with Family Guy afterwards.

Unless the budget is upped, surely they’re going to struggle to fill a whole 7pm till 1am schedule?


That, is very nice!! The cool blue much easier on the eye than the garish pink.
PE
peterh Central (East) East Midlands Today 30 September 2020 7:11pm
4 hours from 9 of the type of material on the I player now and then a couple of signed repeats of said shows should provide something simple


Yeah. But if they are keeping it as an 'Archive Channel' then where would it go?
Hello, I'm using WhatsApp
ST
Stuart West Country (West) Spotlight 3 October 2020 6:14pm
This thread is turning into *Groundhog Day*