This site closed in March 2021 and is now a read-only archive
Previous Next
JA
JAS84 4 June 2020 4:01pm
I think there's probably a mental health issue there, but I'm not about to ask them about it! Just avoid them.
FL
flipps 4 June 2020 4:59pm
This is a discussion on BBC Three not Logopedia even thought I said that someone on Logopedia edited the BBC Three page.

Outside the 2245 slot, Stacey Dooley: Lockdown Heros had the DOG but Normal People didn’t, both were introduced with the Three Time ident. 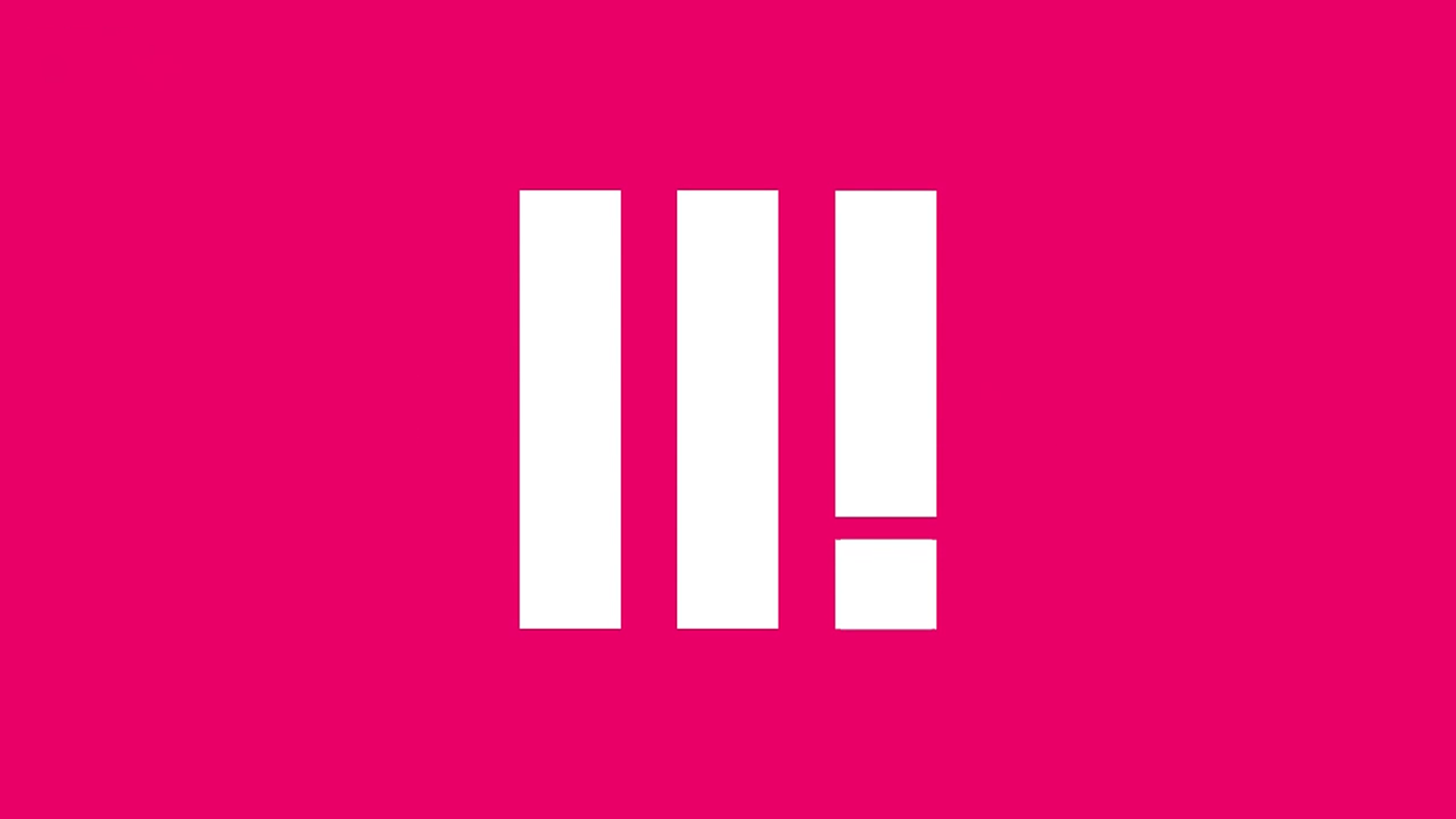 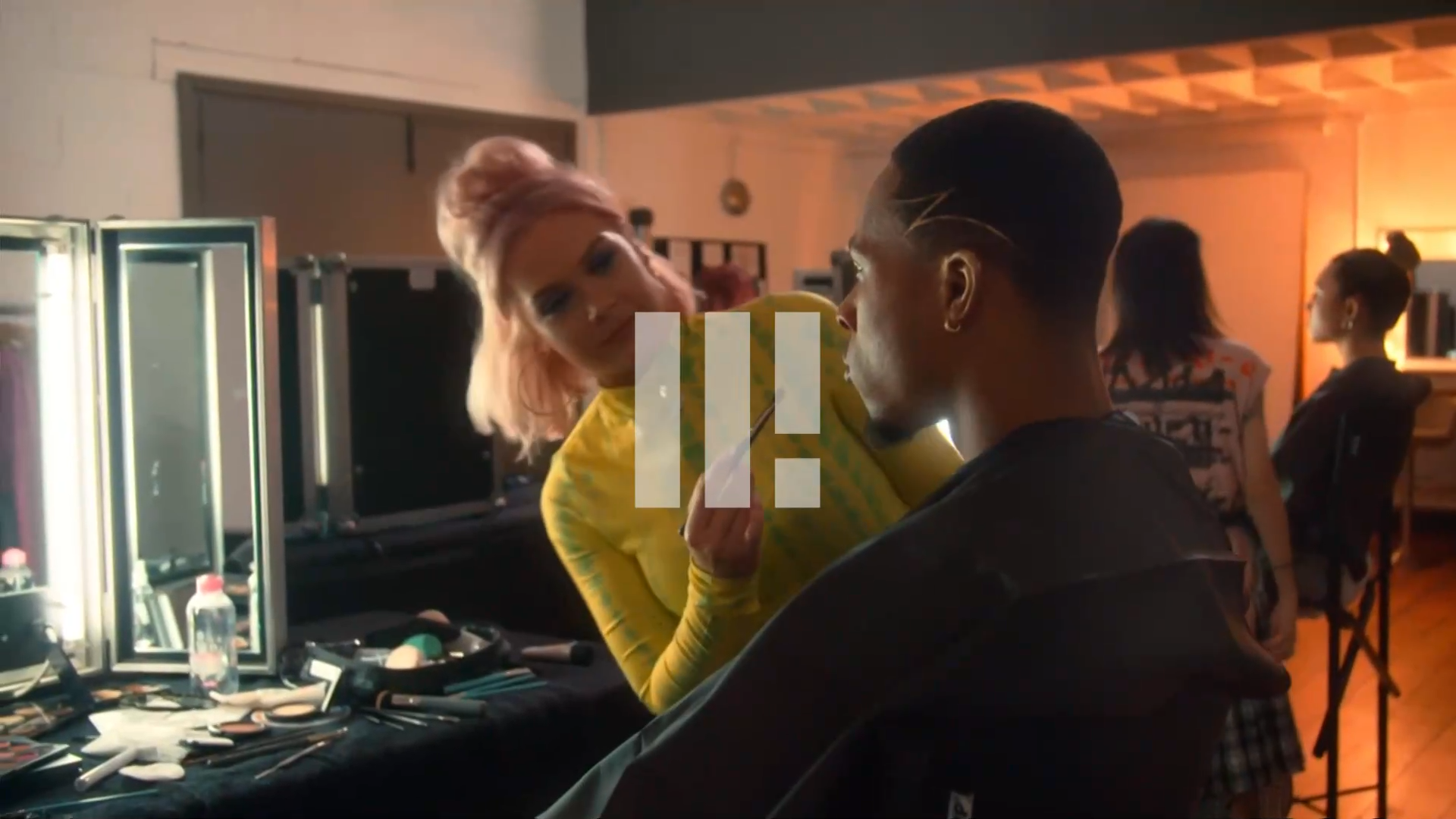 Not only on the BBC One ident, but BBC Three’s website and social media accounts are still using the old tricon.
Actually the new one is not being used after 3 months. It only appears in the animation between the tricon and new word marque. I don’t know whether the social media team knows there’s a new tricon. 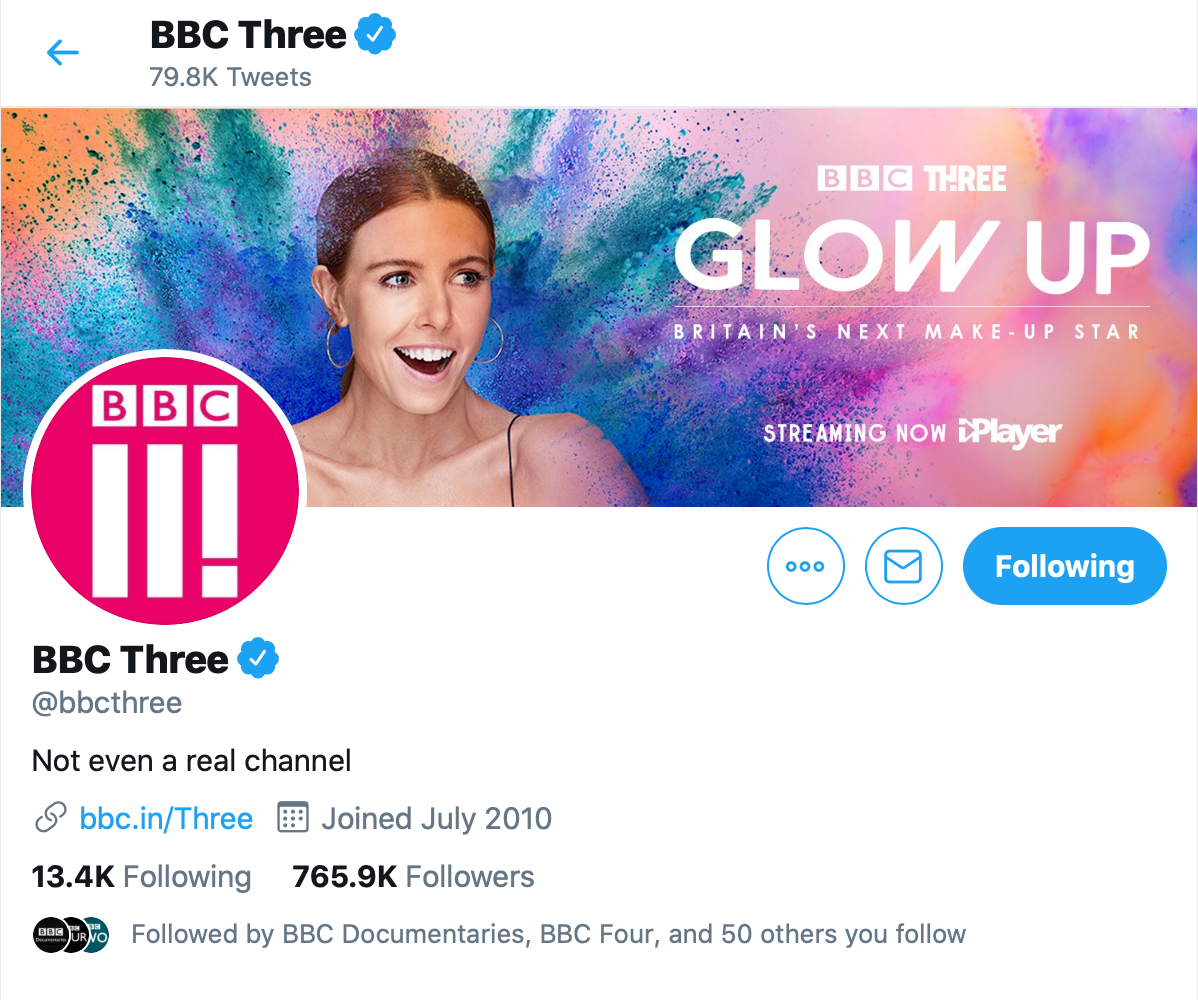 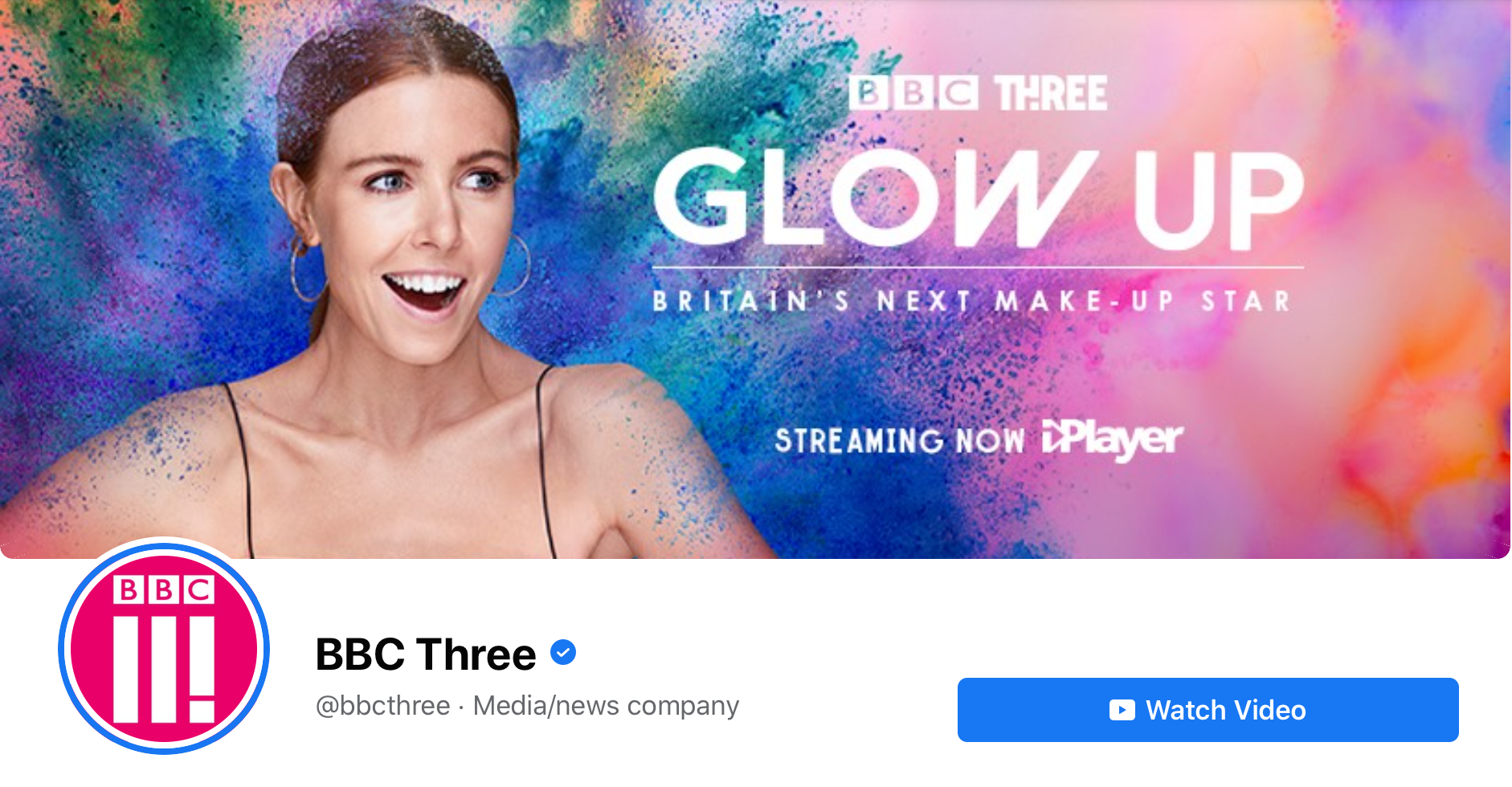 BR
Brekkie 30 June 2020 1:13pm
The only consistent thing you can expect from any BBC branding is it's inconsistency.
JF
JetixFann450 30 June 2020 1:33pm
Oh that's funny. "Not even a real channel" on their Twitter page. As if being self-aware will bring more relevance to their dying brand like "HEY GUYS REMEMBER US WE'RE NOT DEAD PLEASE COME BACK!