PATV Scunthorpe Yorkshire Look North (E.Yorks & Lincs) 25 February 2020 4:48pm
TIGHazard posted:
VMPhil posted:
It doesn’t appear on SD or on iPlayer’s live stream for BBC One, so that must be taken from a programme uploaded to iPlayer that’s been recorded from BBC One HD.


It was definitely on the iplayer stream last night. Because I saw this thread and went straight to live iplayer to check before the video was posted in the thread - and it was there during This Country.

Maybe they removed it during the second show?

I recorded it once I also saw this thread.

I did have a cycle of the other nations, and I imagine it’s pretty much similar to before, it wasn’t being used in Scotland, and Wales was showing their own programme which fell under ‘Threetime’ and wasn’t used either, I didn’t catch NI as they didn’t show BBC Three shows until quite later on.
“Nostalgia’s cool, but it won’t help me now, the dream is good, if you don’t wear it out.”
RW
Robert Williams Founding member London London 25 February 2020 5:55pm
The topic of the BBC3 DOG previously came up last October here: https://tvforum.uk/tvhome/bbc-three-bbc-one-44297/page-10 when it was mentioned that BBC1 hadn't switched off the BBC3 DOG one evening, which confused me as I had never seen a BBC3 DOG on BBC1, and it turned out that in England the DOG only appears if you're watching on HD, for reasons unknown. So there are still advantages in watching in SD!

VMPhil Granada North West Today 25 February 2020 11:05pm
Here's a direct screenshot from BBC One HD on Freeview. I'd argue that it isn't as bad as the previous DOG, the lack of colour (especially that vibrant pink) makes it a lot less distracting.

PFML84 UTV Newsline 26 February 2020 8:19am
I think the THREE part should be the same height as the BBC letters, just like it is for BBC FOUR and the same level of transparency and size.

For reference, here's how it compares to BBC FOUR.

DB
dbl London London 26 February 2020 7:36pm
Transparency is fine, if they made it a tad smaller then they're onto a winner.

This Is Granada UTV 26 February 2020 8:20pm
dbl posted:
Transparency is fine, if they made it a tad smaller then they're onto a winner.


Have a look at BBC One Northern Ireland's THREE dog.
Smaller and more transparent than the thing on BBC One HD.

BBC Northern Ireland just need to move the dog slightly higher on screen then they are on to a winner!
Bring back the UTV! Bring back Julian & Gillian! 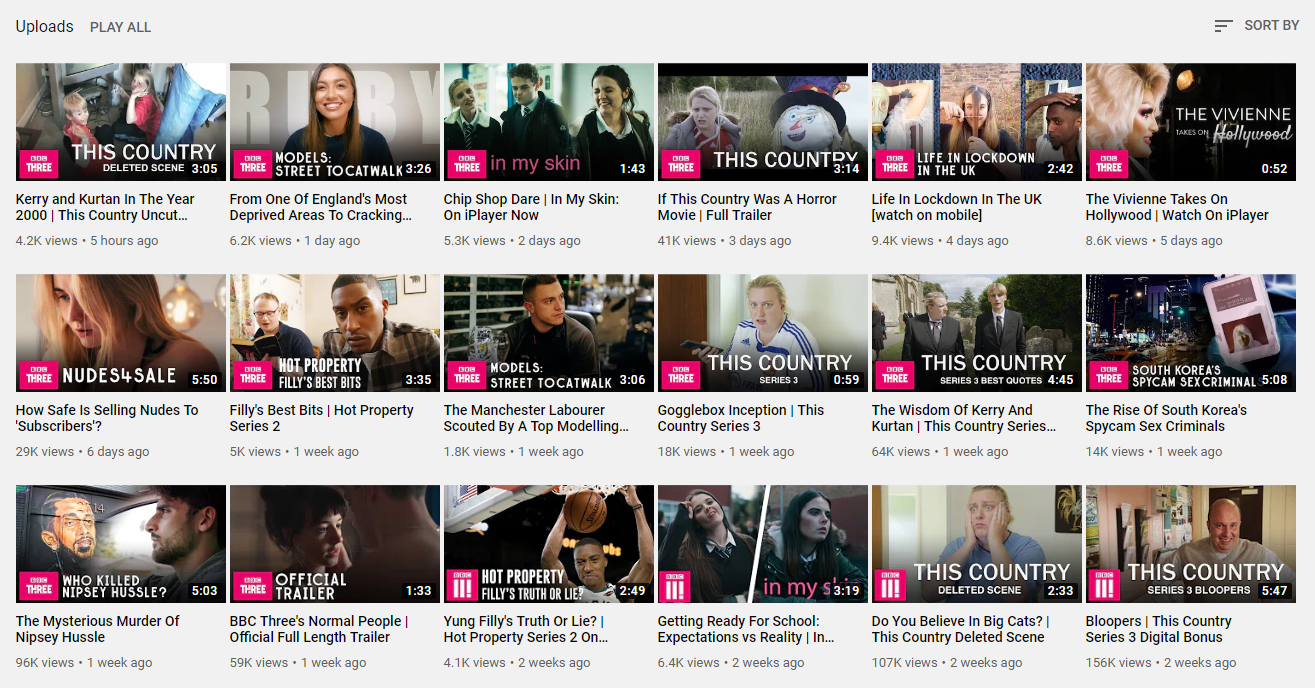 
Forget the BBC1 balloon...bring back the blobs. 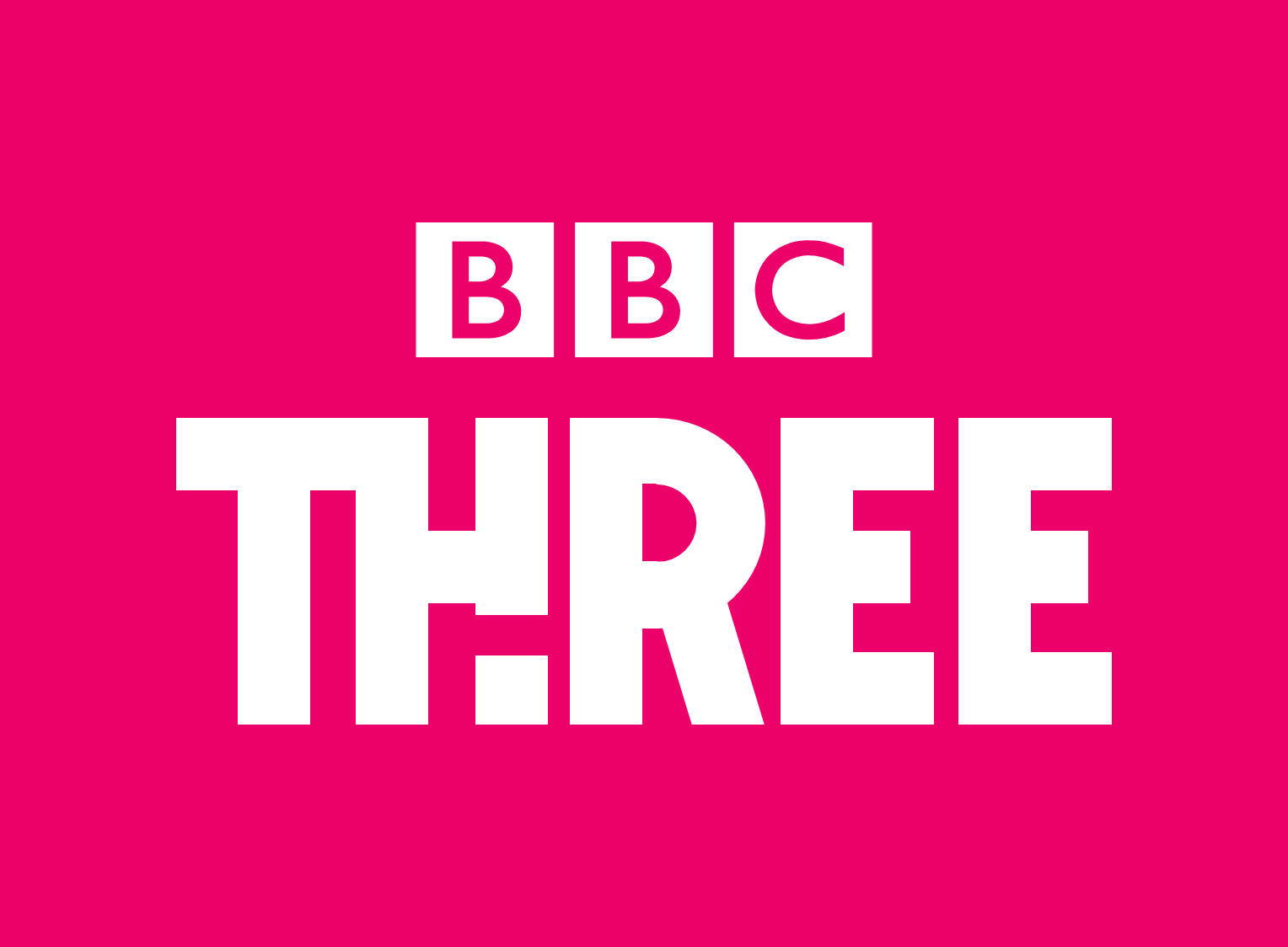 Here's my attempt at recreating the 2020 logo. Mind you, this isn't perfect and I know I may have gotten some of the measurements wrong but it is as close as we're going to get to a SVG version of the new logo until AxG or someone similar finds a better version.

Here is the SVG version, if you are interested.
Do you even read these?