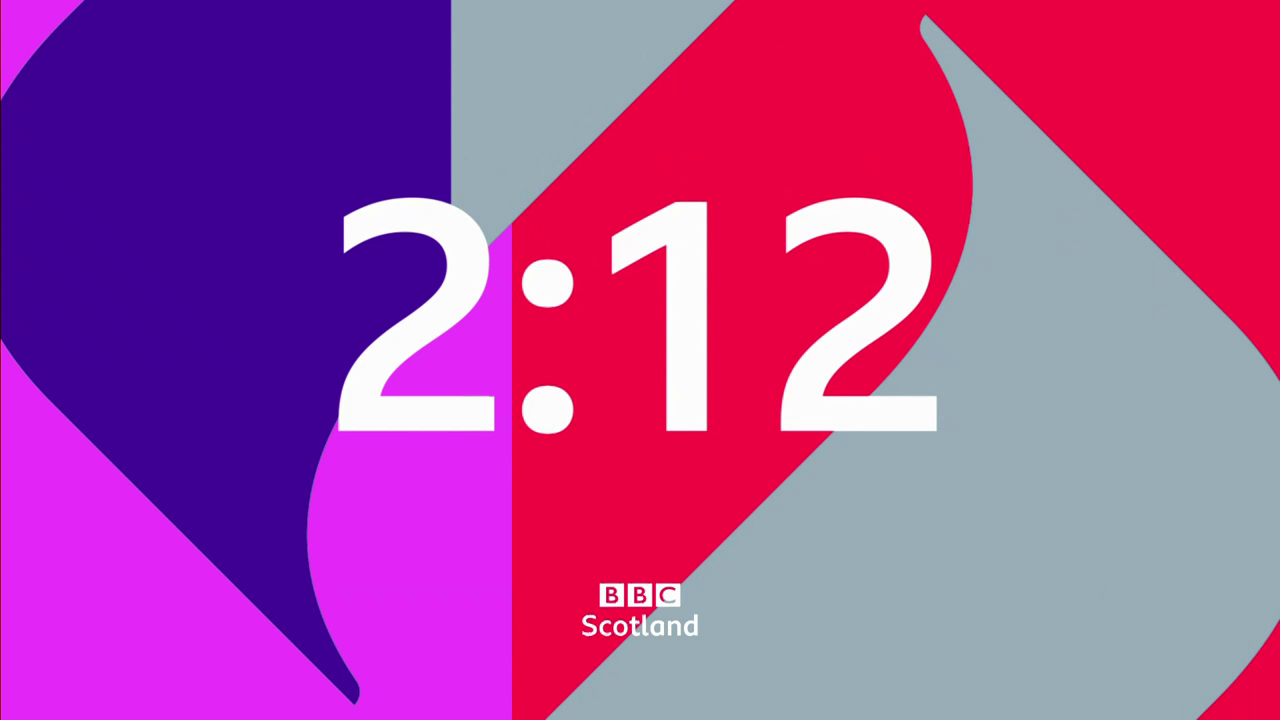 DVB Cornwall posted:
I see the 'Countdown' programme previously scheduled for 1857 tomorrow has disappeared from the current one. A new three minute Beginning feature

A cinematic spectacle with Chvrches and the BBC Scottish Symphony Orchestra celebrating modern Scotland and the launch of the new BBC Scotland channel.


The main reason for that is, because HD channel doesn't start until after 18.58. this was an oversight to start with, 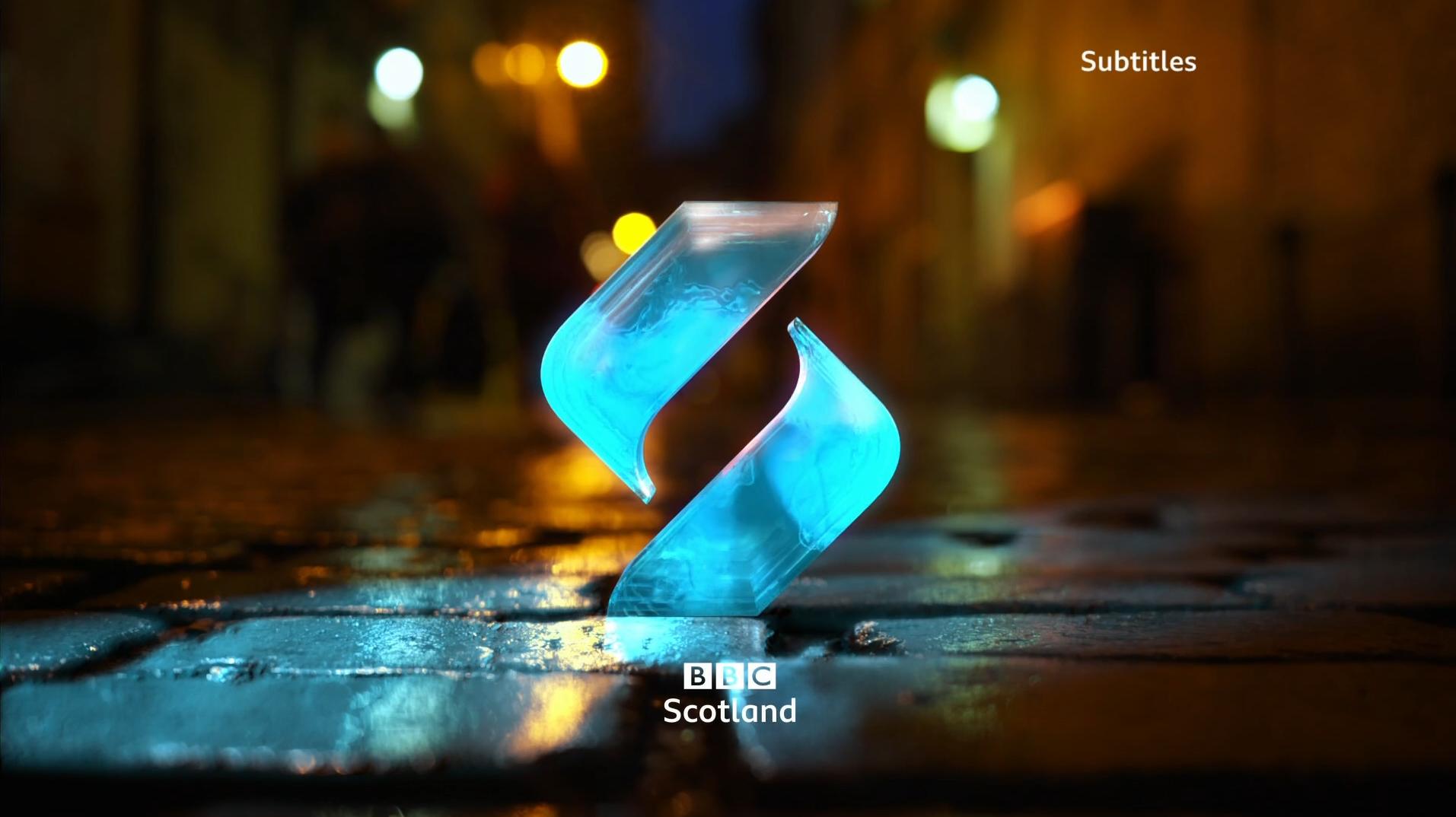 DV
DVB Cornwall 24 February 2019 7:06pm
Brekkie posted:
The idents look promising but then straight into a different BBC Scotland logo on the programme.


That's the generic BBC Scotland logo, presumably indicating the producers rather than the network.
IS
Inspector Sands 24 February 2019 7:09pm
That was a very slick and classy opening. Nicely done

It's been a long while since I've seen a channel launch that made an impact on screen like that, normally these days they're just an ident into the first programme
Last edited by Inspector Sands on 24 February 2019 7:30pm
CU
Curto21 24 February 2019 7:14pm
The opening was very well put together

Although there's now many upset people on Freeview channel 204