Previous Next
BR
Brekkie Wales Wales Today 2 December 2020 10:40am
Think the iPlayer is one of the few on demand services not to rebrand.
Be nicer and more tolerant to each other. Them's the rules.

mdtauk London London 2 December 2020 11:43am
Most people verbally call it iPlayer right, without the BBC. 3 syllables.
TR
trivialmatters 2 December 2020 12:20pm
sjhoward posted:
Cold Open posted:
The all-important bit that mentions whose catch-up platform it is (i.e. the BBC's) being rendered as easily expendable in this way, is the opposite of what any brand sets out to achieve.


Just like iTunes is a way better brand than Apple Music and literally anything else would have been better than Apple TV+.

Of course knowing the BBC, expect the rebrand to BBC Me in a few weeks.

As said on the last page, a recognised standalone sub-brand is worth its weight in gold. I can’t see BBC Sounds ever reaching the same level of familiarity or admiration. Guess it keeps the marketing people happy by forcing you to say the “BBC” part though.

Not much to say about the pink BBC logo, apart from it’s an awful and unnecessary change.

JetixFann450 Central Reporting Scotland 2 December 2020 4:25pm
There are some cases where a coloured BBC logo works better instead of pure white, such as Exhibit A where the whole area is just snow. 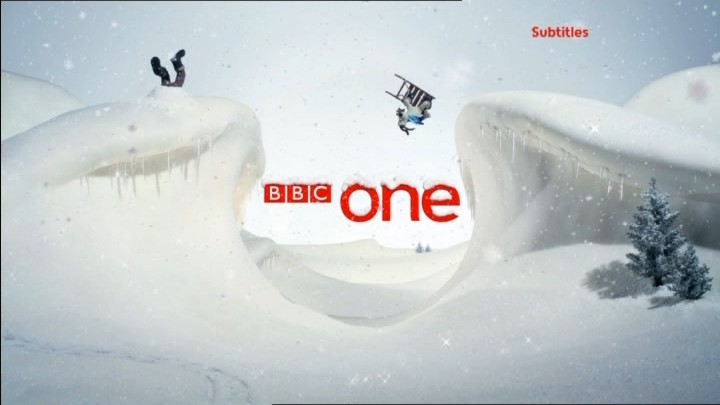 Do you even read these?


In West Philidelphia, born and raised. On a playground was where I spent most of my days!

RDJ Recently warned Central (West) Midlands Today 2 December 2020 5:17pm
Interesting for the Beeb to pick Fresh Prince up considering they haven't aired it in over 16 years and it's been on a plethora of digital channels (and maybe a brief spell on Channel 5?) ever since.
Central News South January 9th 1989 - December 3rd 2006
SH
Sh1ruba Central (West) Midlands Today 2 December 2020 5:21pm
TIGHazard posted:


Got a secret, can you keep it?
Swear this one you'll save
Better lock it in your pocket
Taking this one to the grave
If I show you, then I know you won't tell what I said
Cos two can keep a secret if one of them is dead

PFML84 UTV Newsline 2 December 2020 5:32pm
Sky Comedy announced yesterday as well that they have picked up The Fresh Prince. It's also on Comedy Central Extra and may still get the odd airing on 5 STAR.
JO
Jonwo 2 December 2020 6:00pm
RDJ posted:
Interesting for the Beeb to pick Fresh Prince up considering they haven't aired it in over 16 years and it's been on a plethora of digital channels (and maybe a brief spell on Channel 5?) ever since.