channel4squares1 Central (East) East Midlands Today 2 February 2019 6:35pm
Fans of [adult swim] will be pleased to hear that E4 and All 4 will start to air some of their shown on a block from 15th February including Season 4 of Rick & Morty whenever it starts.

PATV Scunthorpe Yorkshire Look North (E.Yorks & Lincs) 2 February 2019 6:42pm
Already discussed over the last few weeks in the main Channel 4 thread.
“Nostalgia’s cool, but it won’t help me now, the dream is good, if you don’t wear it out.”
:-(
A former member 2 February 2019 6:47pm
I think its we should have a new thread.
BR
Brekkie Wales Wales Today 2 February 2019 8:25pm
Will be interesting to see how this goes for E4. Big Bang finishes this year and although I'm sure reruns will continue in the short term this could be useful for them in the late night slots.
Stay Local. Stay Safe. Stay Alive.

orange Granada North West Today 15 February 2019 10:03pm
There are bumpers specially made for the block just like when they had the Thursday block on FOX. Dissapointed to see it’s only an hour and a half of programming, I was hoping it to be an all nighter like adult swim runs in the USA and how it used to be on FOX

orange Granada North West Today 15 February 2019 10:31pm
I do think this is a step in the right direction for E4, although it feels like they’re having an identity crisis programming wise. It certainly isn’t how it used to be.
:-(
A former member 15 February 2019 10:36pm
You would think there could create a E4 Adult swim ident. I'm also surprised it's not on for longer period on Friday nights. Next week it starts at 10,30.

tesandco Founding member Granada North West Today 15 February 2019 10:45pm
Just a few clips as aired so far on E4, for those who aren't by a TV (or reading this in the morning). 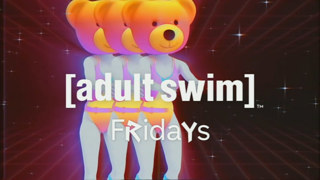 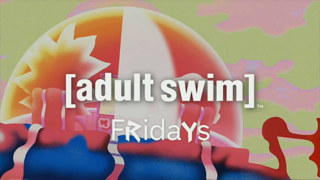 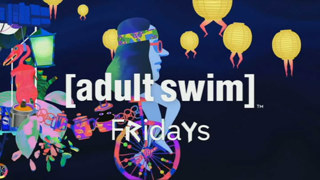 FanOfTV99 Granada North West Today 16 February 2019 12:40am
So in my opinion, this should be a kind of block that should have in vision presenter.
Stay Safe.