This site closed in March 2021 and is now a read-only archive
Previous Next
VM
VMPhil 26 August 2015 4:59pm
Mouseboy33 posted:
Well it was posted minutes after it occured and as you can see I removed it when it became clear it wasnt just a shooting near the scene. Please dont let this thread dissolve into a petty discussion about posting of videos and what everyone's views of certain types of video should or should not be posted. Please take the time to think about these people and their families. The video has been removed. Move on please.

I just personally thought it was in poor taste to post anything like that when the story is still developing. I wasn't wanting to start a forum argument, just wanted people to think twice in the future. We've had this discussion before when the Tommy Cooper clip was posted, around five years ago.
LL
Larry the Loafer 26 August 2015 5:05pm
WDBJ7 is back on air and the manager has explained some background about the gunman, saying he was "difficult to work with" and looked for things to be offended by. It culminated in having to call the police to remove him from the premises.

EDIT: Some reports are claiming that the gunman is in a serious condition, not dead.
MA
Maaixuew 26 August 2015 5:06pm
Disgruntled TV reporter murders colleagues live on air then posts killer's-eye-view video on TWITTER: Bitter co-worker takes revenge for racial slights in horrifying shooting seen by viewers over their breakfasts

http://www.dailymail.co.uk/news/article-3211529/WDBJ7-reporter-Alison-Parker-Adam-Ward-shot-live-TV-Moneta-gunman.html
JB
JasonB 26 August 2015 5:06pm
Larry the Loafer posted:
WDBJ7 is back on air and the manager has explained some background about the gunman, saying he was "difficult to work with" and looked for things to be offended by. It culminated in having to call the police to remove him from the premises.


It's been reported that the shooter is in fact not dead now.
MO
Mouseboy33 26 August 2015 5:07pm
WDBJ-17 is live on air - being carried live on CNN aross the country an around the world on CNNI and they have reported that he is NOT dead!! They just confirmed he is in critical condition! They just said he has a pulse and is alive. They just spoke to a state police 2/3 mins ago.

http://www.wdbj7.com/video/livestreaming?ver=1%20
MO
Mouseboy33 26 August 2015 5:14pm
WDBJ is amazing in their coverage through their grief. Calm and steady and professional. They are impressive in the calmness and clarity. The presenter that was on air when they were killed is still on set and anchoring the live coverage. 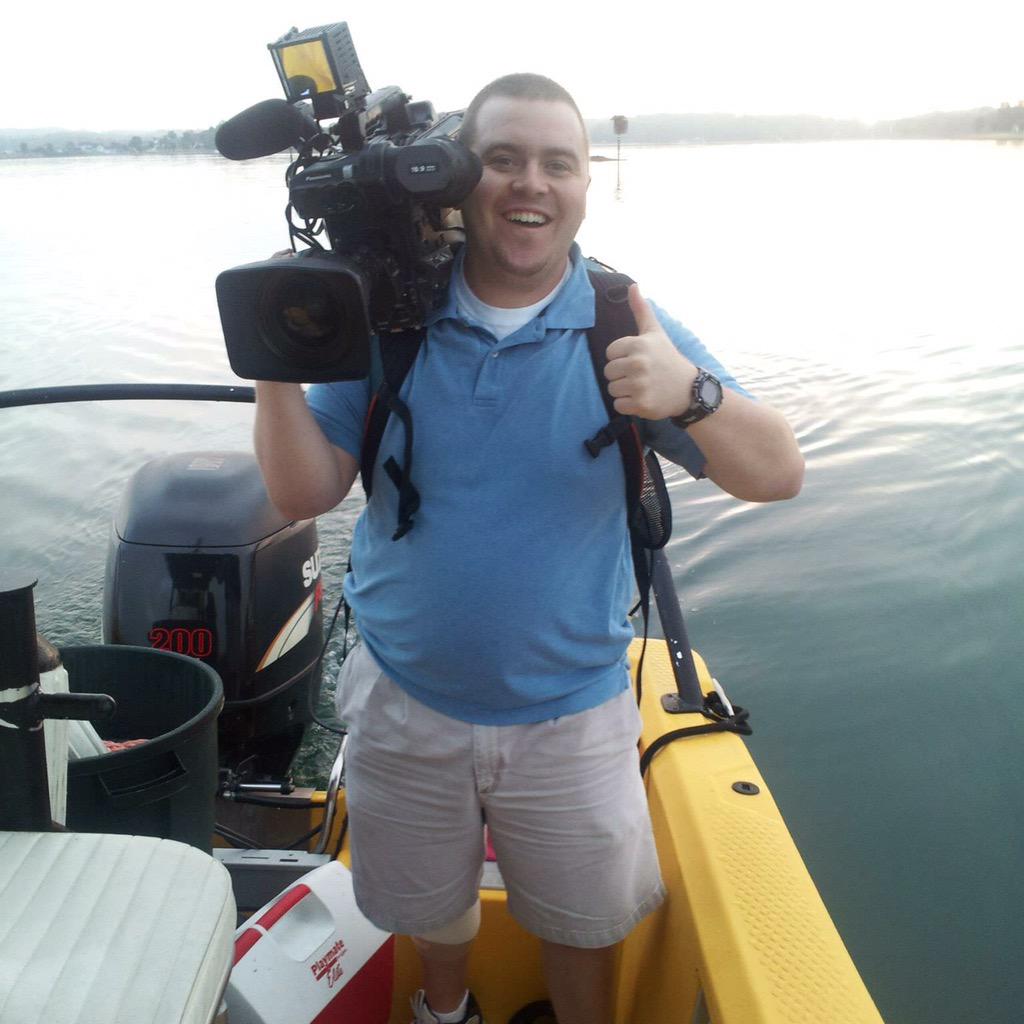 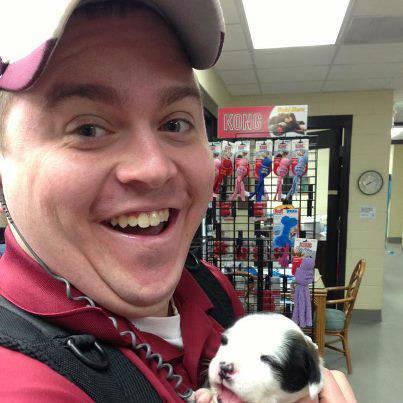 http://livestream.com/accounts/7158540/events/2760096
MO
Mouseboy33 26 August 2015 6:13pm
Micah Grimes @MicahGrimes
This news director says he fired alleged Virginia gunman from WTWC in 2000 due to "odd behavior" -
http://www.sandiego6.com/news/local/SD6-News-Director-hired-and-fired-suspect-in-2000-in-FL-322971901.html?m=y&smobile=y
IN
Independent 26 August 2015 6:18pm
The BBC should really consider changing that report that was aired on OS. No one needs to see the gunman's video of him approaching the victims.
MO
Mouseboy33 26 August 2015 7:03pm
BNO News @BNONews
BREAKING: Suspect in WDBJ7 shooting has died at hospital - Washington Post 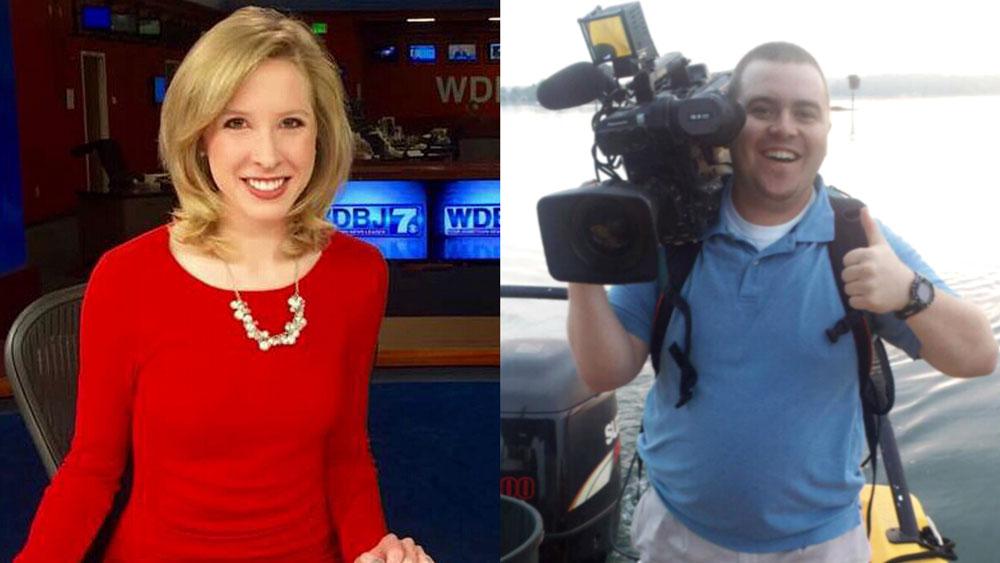