This site closed in March 2021 and is now a read-only archive
Previous Next
MO
Mouseboy33 26 August 2015 1:25pm
A few minutes ago a WDBJ 7 - Roanoke, Virginia news crew was doing a live shot and was killed. Horrible tragic story. 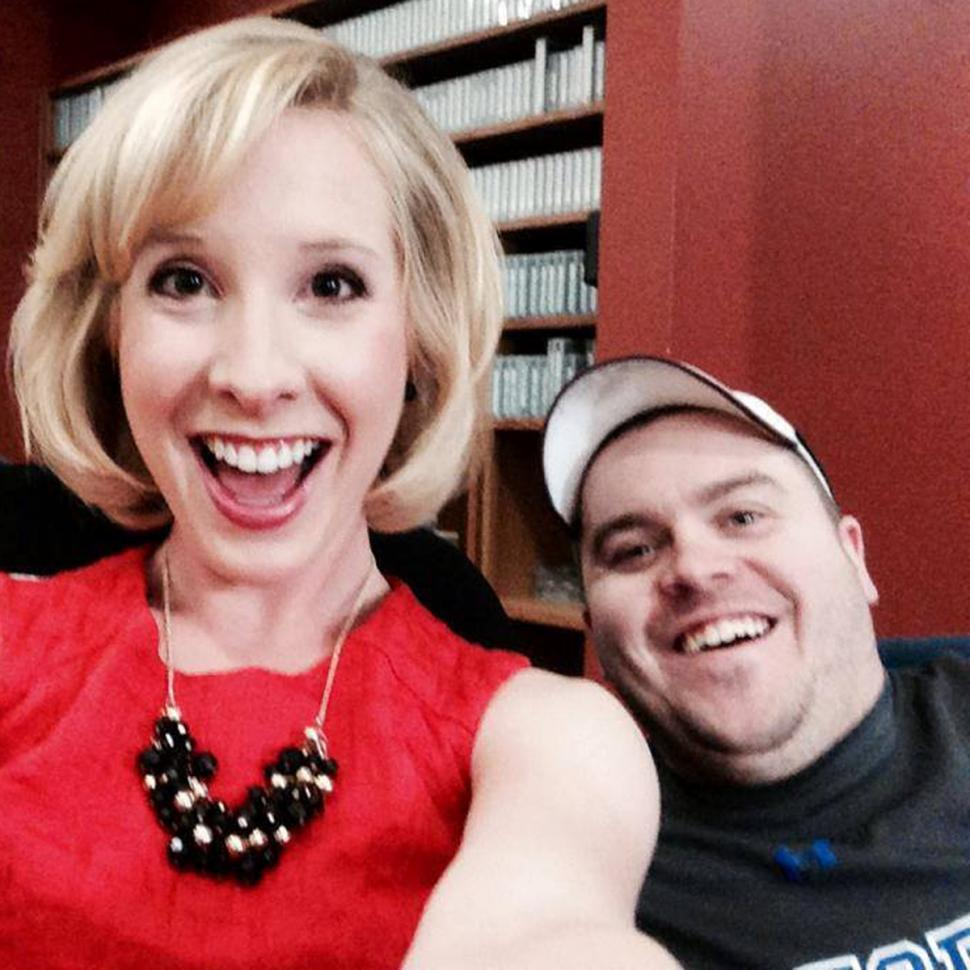 LIVE COVERAGE FROM WDBJ http://www.wdbj7.com/video/livestreaming?ver=1
- Video Link Removed -
Some news sources are speculating if the gunman is the individual appearing seconds after the camera drops to the ground.
The station is updating this page as information comes in.
http://www.wdbj7.com/news/local/law-enforcement-investigating-incident-at-bridgewater-plaza/34923086


In the OP's defence, it wasn't clear that anybody was injured until the announcement was made that they died, and it took WDBJ7 a while to report that news. I initially thought the cameraman put the camera down and the figure (who turned out to be the gunman) was a member of the crew.
MO
Mouseboy33 26 August 2015 3:18pm
Well it was posted minutes after it occured and as you can see I removed it when it became clear it wasnt just a shooting near the scene. Please dont let this thread dissolve into a petty discussion about posting of videos and what everyone's views of certain types of video should or should not be posted. Please take the time to think about these people and their families. The video has been removed. Move on please.

Apparently the reporter was about to be engaged to an anchor at the station and the Photog's fiance was working in the gallery and was watching when this happened.

They are now reporting this could be disgruntled employee.

BREAKING: Virginia governor to @WTOP: "We believe it was a disgruntled employee who fired at the TV crew; not a case of terrorism."

.
Last edited by Mouseboy33 on 26 August 2015 3:55pm - 2 times in total
LL
London Lite Founding member 26 August 2015 3:25pm
The live stream has the general manager and the remaining morning show team sharing their memories of their two colleagues which the professionalism you'd expect, despite understandably clearly being in distress.

NBC29 @NBC29
VA State Police Public Information Officer: "The Virginia State Police are NOT engaged in any pursuit with the suspect vehicle." #WDBJ 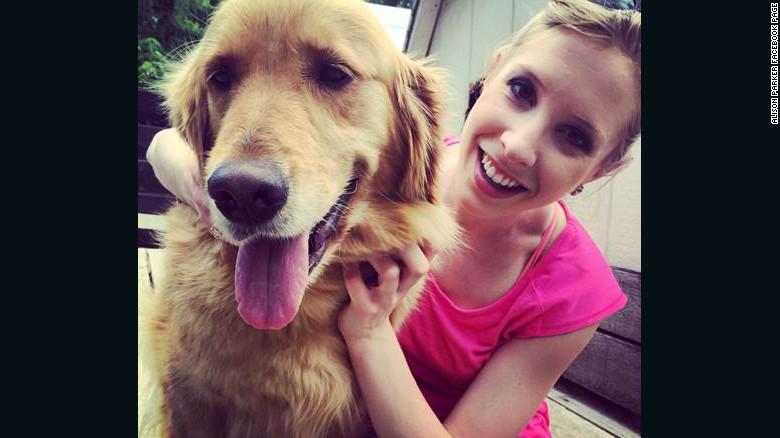 Last edited by Mouseboy33 on 26 August 2015 4:19pm - 8 times in total
LL
Larry the Loafer 26 August 2015 4:22pm
I'm watching CBSN's live feed and one of the presenters is interviewing somebody over the phone, but I keep hearing people in the background (presumably in the studio given how clear it sounds) and it sounds a bit hectic, with a woman once or twice shouting "oh my god!"

EDIT: Turns out the gunman had been tweeting and uploading videos of the incident and Twitter swiftly suspended his account.