Previous Next
LS
Lou Scannon West Country (East) Points West 6 January 2020 7:20pm
I'm assuming that the header image will also be the backdrop on the studio screens, and that all regions will have something similar as their studio backdrops.

Midlands landmarks in that image appear to include: Pottery kilns in Staffordshire (Stoke on Trent?) / the Iron Bridge at the village of... er... Ironbridge (!) near Telford, Shropshire / Worcester Cathedral / the Selfridges building, which is part of the Bull Ring shopping mall in Birmingham. Not sure what the stuff between the cathedral and Selfridges is though.
MW
Mike W London London 7 January 2020 1:59am
Particularly like this image from the iPlayer (on SunPol's last programme) 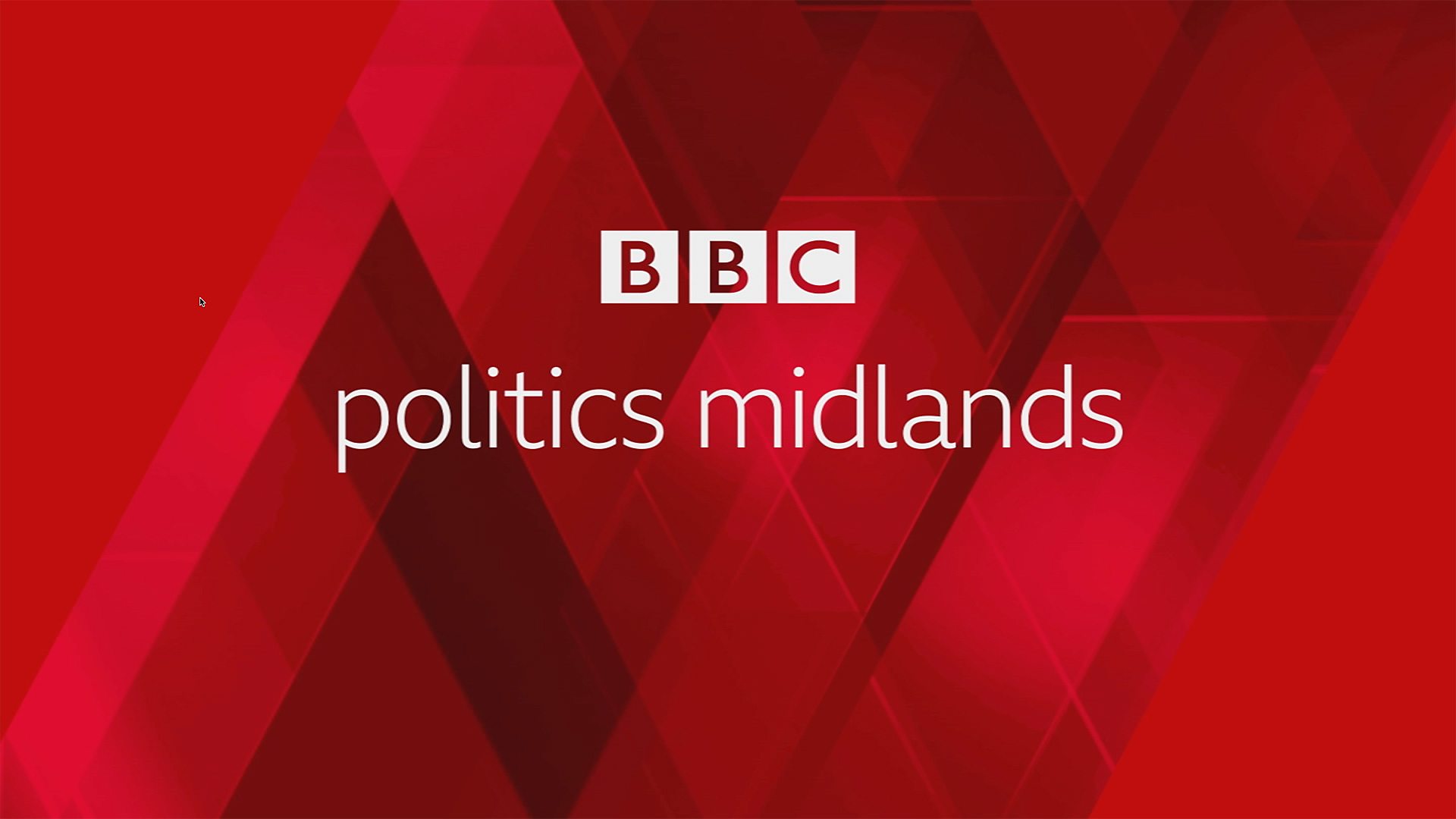 Apparently NW has the same issue! 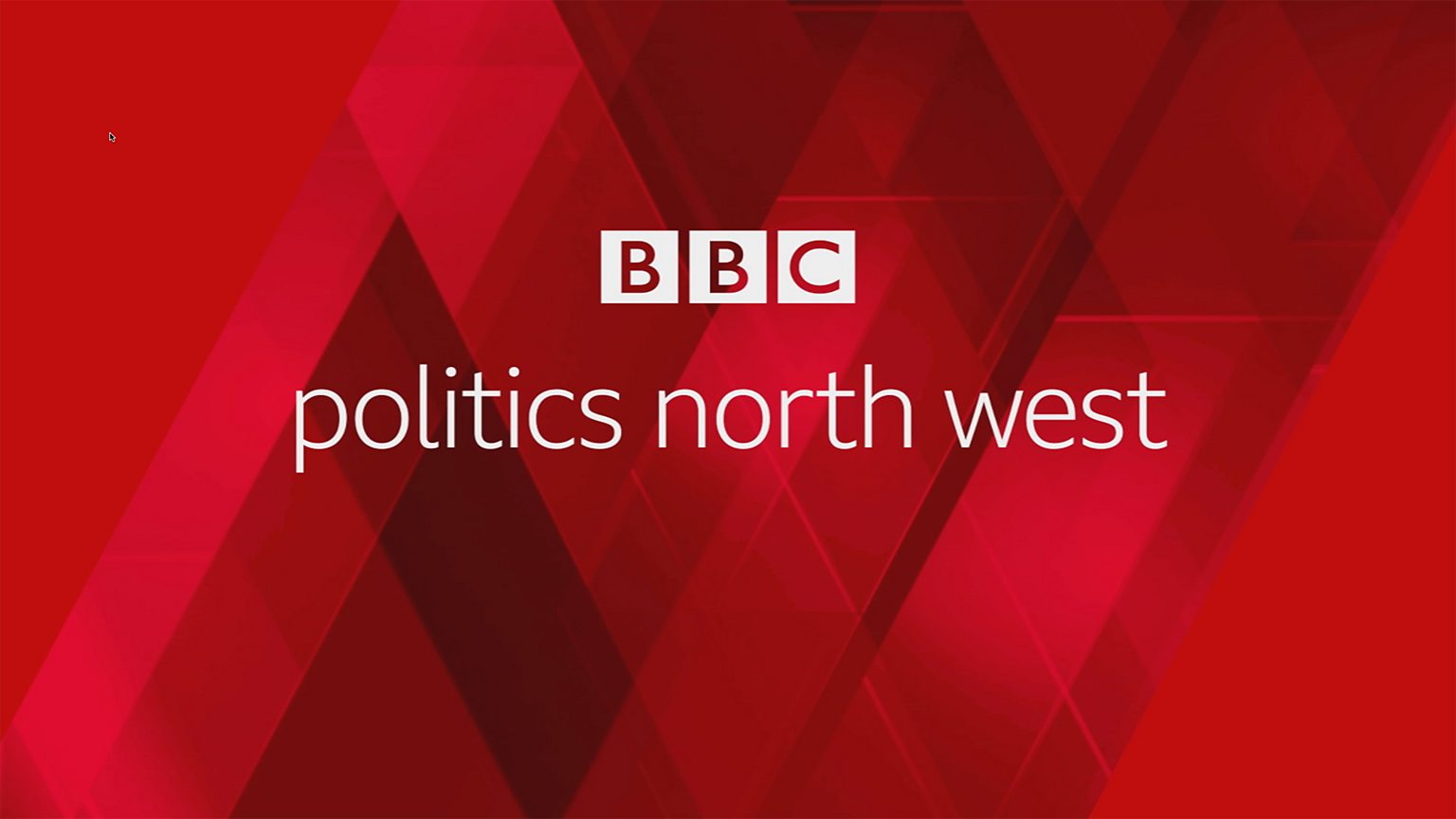 It is the underside of Politics Midlands-branded drinks mugs, made by a Staffordshire pottery company!

I imagine it’s a compliance thing. You might be broadcasting something one day that a few days later is in contempt of court for example.
NB
NicB1971 Central (West) Midlands Today 12 February 2020 11:35pm
Brekkie posted:
Ridiculous they still remove news programmes within 24 hours. Don't understand the logic at all - yes, most people will want the latest news but on regional news especially someone might find out someone they know was featured on it and want to try and catch it a few days later.


I'm still baffled as to why ITV regional news has never been added to the Hub yet ITV Wales News get uploaded.
BR
Brekkie Wales Wales Today 13 February 2020 12:07am
I think even ITV Wales news and programmes only get uploaded to the news site rather than the ITV Hub.
Stay Local. Stay Safe. Stay Alive.

RDJ Central (West) Midlands Today 13 February 2020 8:47am
Brekkie posted:
I think even ITV Wales news and programmes only get uploaded to the news site rather than the ITV Hub.

I'm sorting a capture out before it's removed from the iPlayer.

I'm sorting a capture out before it's removed from the iPlayer.

Flood titles tonight, and it would seem the main presenters are all on location.

A very good production for MTD it must be said, complete with montage at the end.

As earlier discussed, here are the HS2 titles