This site closed in March 2021 and is now a read-only archive
Previous Next
MW
Mike W 11 January 2013 1:57pm
As the old one was last posted in nearly a year ago, started a new one!

Ahead of their rebrand on Monday 'Central News' are in the newsroom at Gas Street, and have rebranded their twitter page 'itvNEWS Central'

Edit:
Sorry about the quality of this 'camera in front of telly' cap - don't have capture facilities at present! 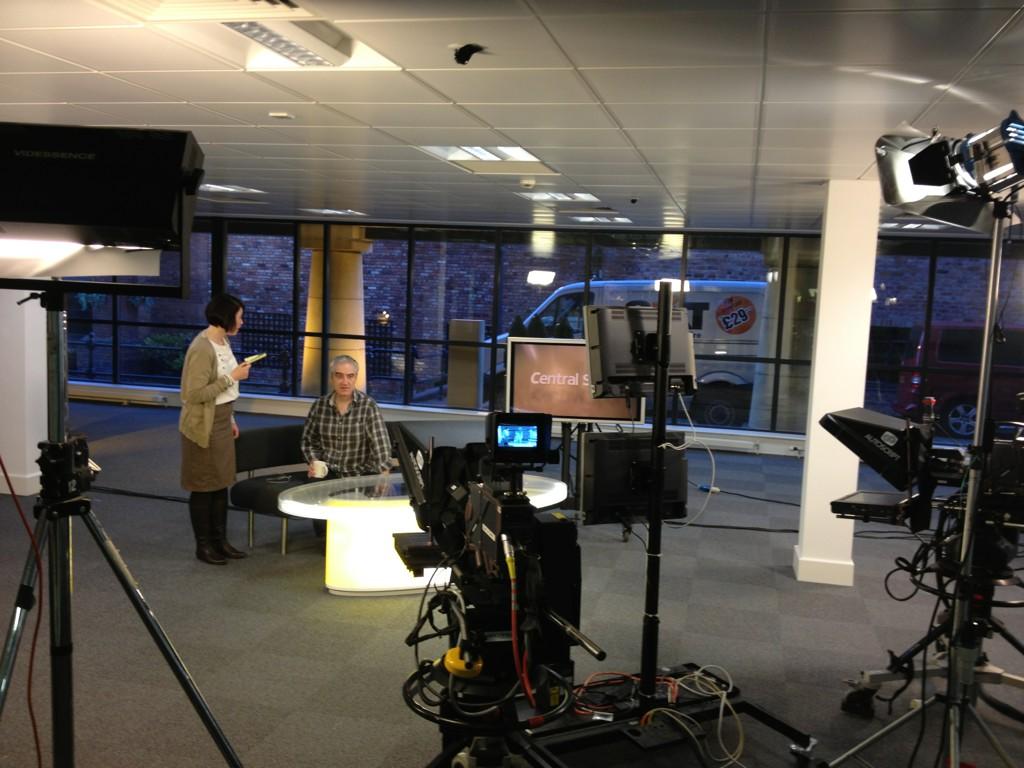 
Reception of Central Court, 22 Gas Street. It's not wasted, usually a lot of furniture in it!


You seen their facebook feed?! It's attracted a lot of comment, mostly viewers saying how nice the new studio looked lol