I suspect it's run with a promotion budget of zero
VM
VMPhil 3 December 2016 8:31pm
Markymark posted:
picard posted:
Very odd, seems the channel has been done up like a dog's dinner.


I suspect it's run with a promotion budget of zero

That's fine, just wish they'd use one font instead of two, just my personal preference

GU
Gusan 19 December 2016 1:33pm
The Northern Ireland Assembly is being shown on BBC Parliament due to the No-confidence motion in the First Minister.

It is also being carried on Red Button 1 and will continue on there after 14.30 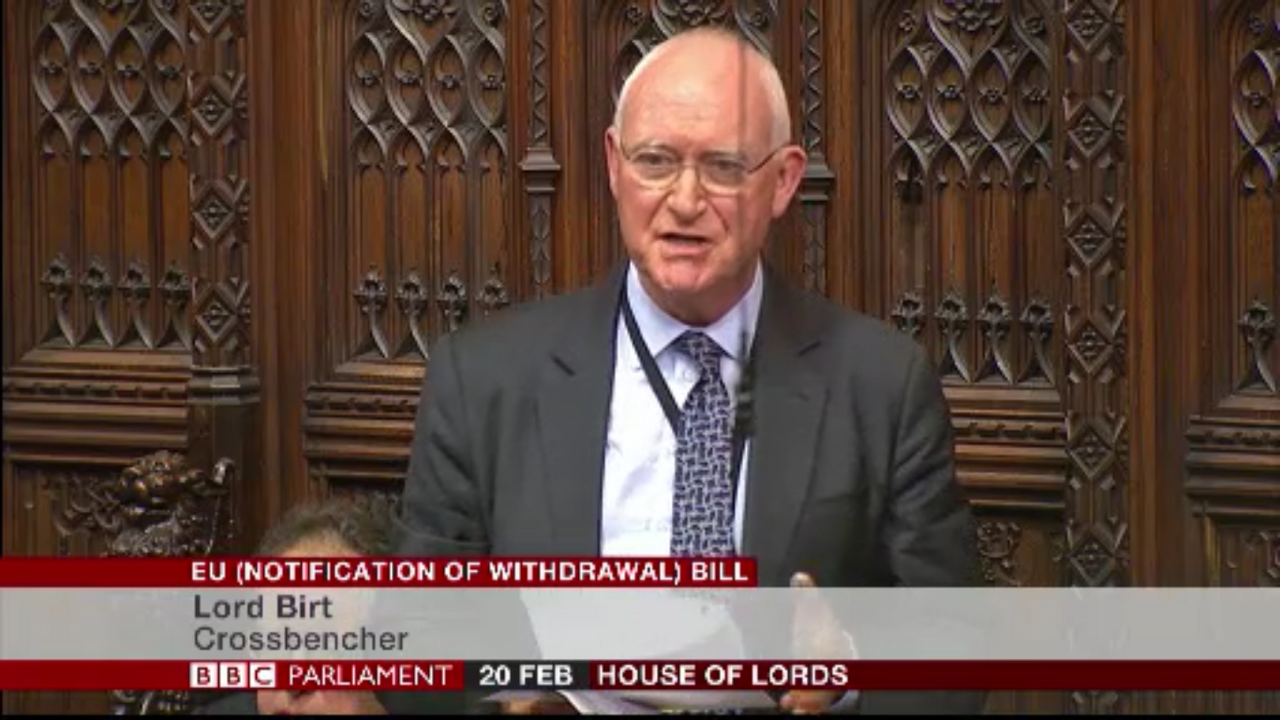 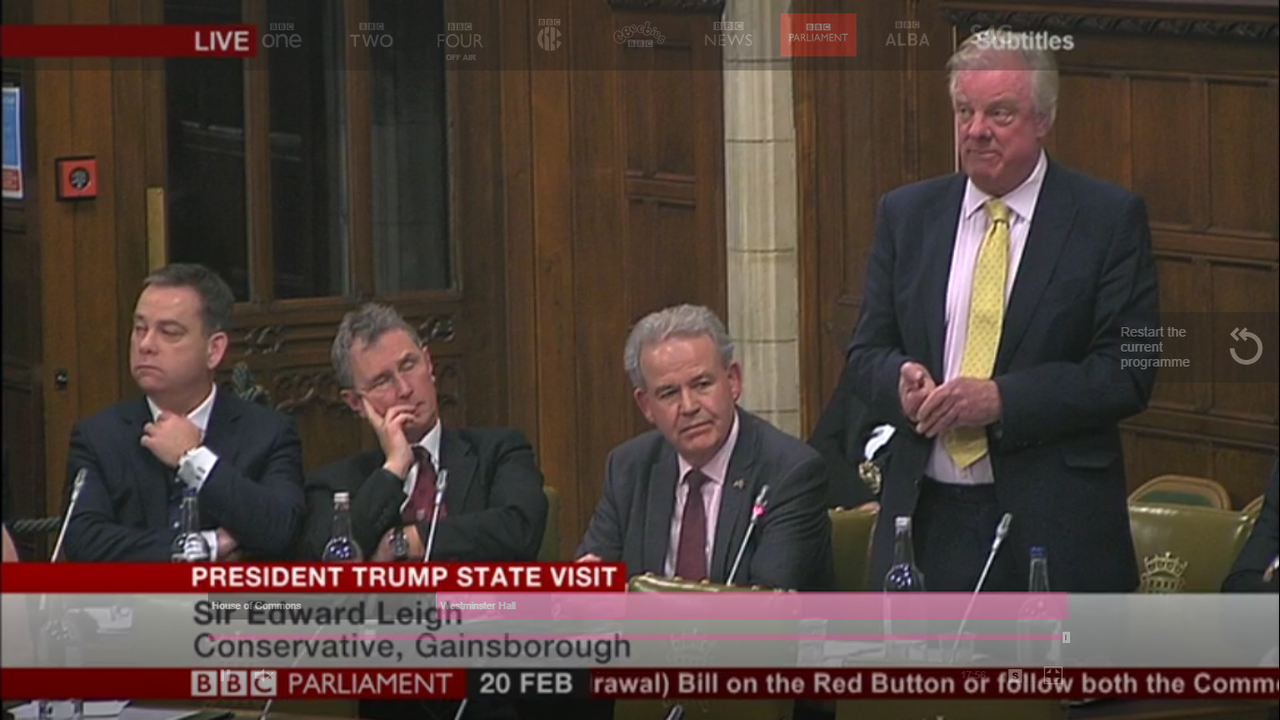