The NUJ has said Harry and Meghan's decision to pull out of the Royal Rota system is, along with changes to Lobby briefings, another attempt to "prevent the media from functioning and compromising the ability of journalists to do their jobs, which is completely unacceptable".


This is not the X Factor, don't expect the Queen to stand in front of a collection of microphone outside Sandringham and take questions from the press.

Indeed, but the media think they have little else to concentrate on at the moment. There is plenty of other things going on, so it's getting rather obsessive now.
IS
Inspector Sands 13 January 2020 3:08pm
CO
commseng 13 January 2020 4:43pm
As Harry is not even the spare heir anymore, it's not affecting much.
There is more chance of me winning a tap dance competition in the Isle of Man than Harry becoming King.
(I don't tap dance, and have never been to the Isle of Man).
It does look as if the News is getting excited during a cold week after Christmas when there is nothing else going on it the world.
(Smacks head and tap dances away from the computer towards the Isle of Wight.)
MA
mapperuo 13 January 2020 4:50pm
Not too much activity media wise to be honest. 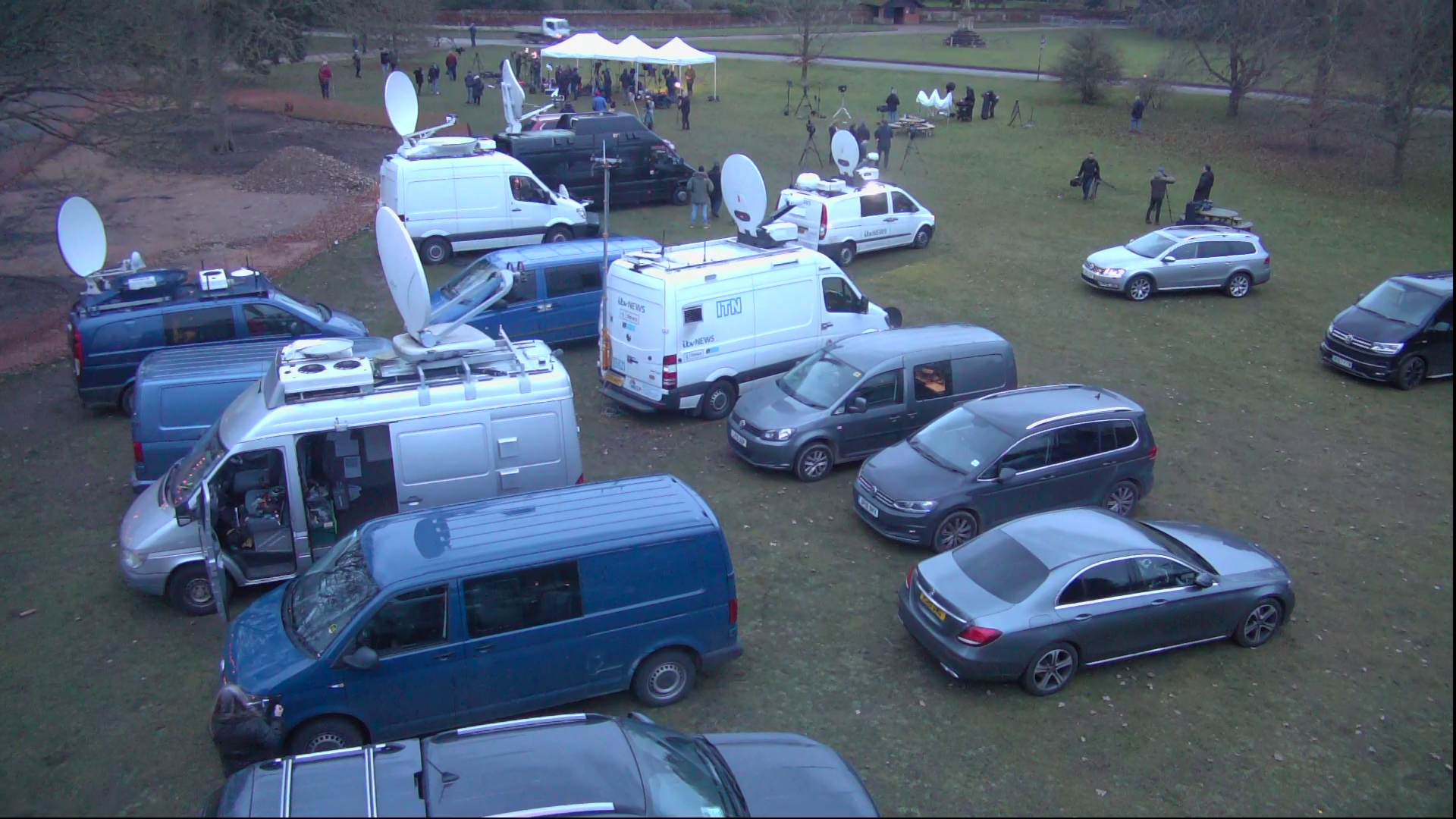 BM
BM11 13 January 2020 5:06pm
This shows the importance of broadcast media - who get the main point of the issue rather than the print media who on this issue all spinning to suit their agendas