I kinda like the set up coulda used a greenscreen. Nice, though some of the signage isnt legible. I do like the "action" sequence of the stairwalk.
EL
elmarko 17 April 2015 11:52pm
What's that track for around the edge? Just a camera dolly for beauty shots?
DO
dosxuk 18 April 2015 12:24am
Looks to me like the track that window cleaning baskets hang off.
FA
fanoftv 18 April 2015 10:12am
It reminds me of Rob Glass' forecasts in the early days of Channel 5 except he stayed in vision with his maps appearing over the landscape.

Well whatever it was it pushed a freight (goods) train off a off a bridge.

WWL did a stellar job covering this storm. extremely informative and knowledgeable about local area and landmarks and roads.
http://t.co/hyHfAZ4ABr 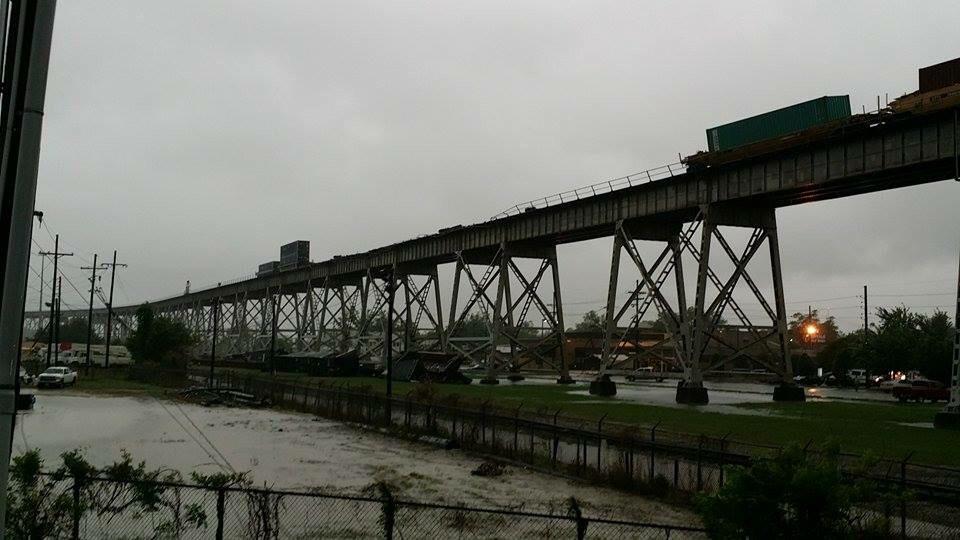 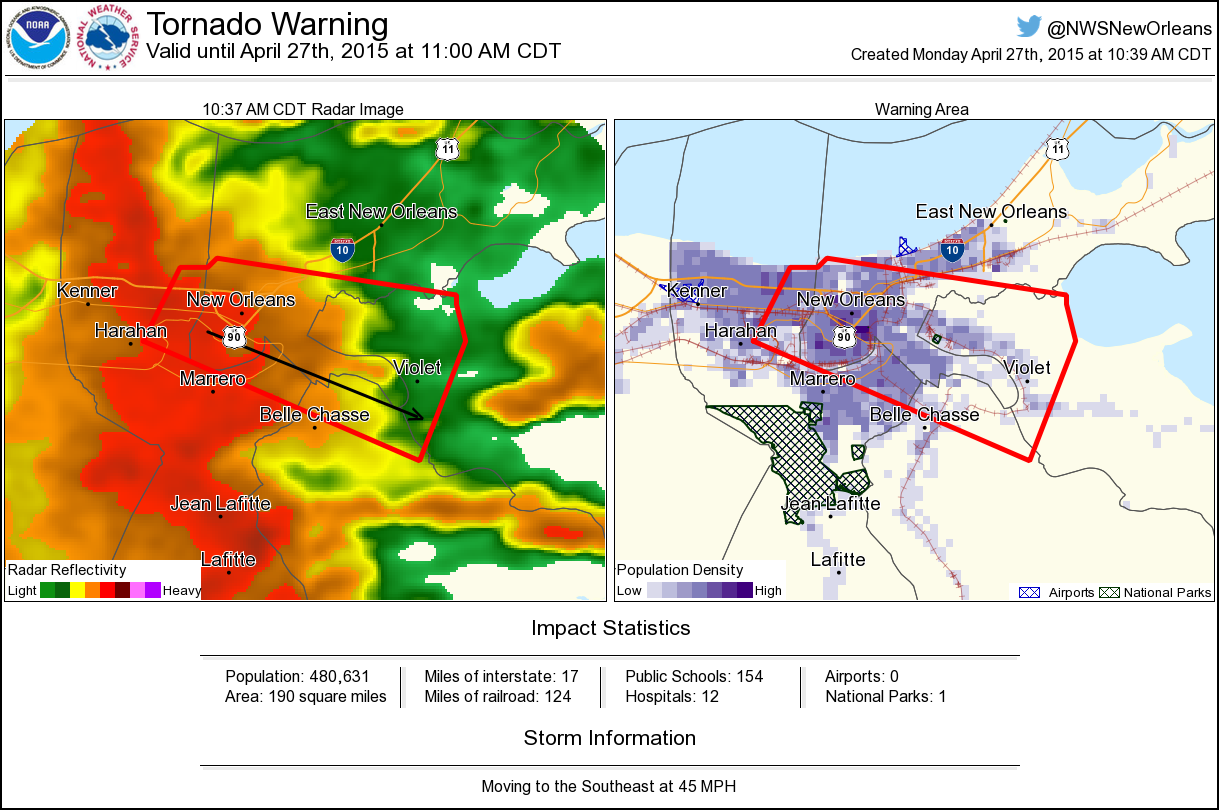 MO
Mouseboy33 6 May 2015 9:49pm
Dynamic coverage from KFOR Oklahoma. The heart of Tornado Alley. KFOR and many OKC stations use a team of storm spotters and choppers to report on the potentially dangerous weather.
http://kfor.com/on-air/live-streaming/
WW
WW Update 8 May 2015 10:49am
An American meteorologist on eNCA in South Africa, 2014:

MO
Mouseboy33 19 May 2015 9:26pm
Oklahoma City stations providing rolling coverage as tornadoes and storms move across the state. Amazing coverage to watch as these professionals provide life-saving information in real-time, usually in a smooth authoritative manner all with no teleprompter.