Previous Next
PH
Philheybrookbay West Country (West) Spotlight 8 May 2020 11:46am
I'd forgotten the voting chaos and that a certain leader of UKIP had a plane crash on election day...

Nick Robinson had been blogging general elections since 2001.

Odd feeling seeing #election2010 which I edited. 20 mins before exit poll had a row with big boss who didn’t want us to give numbers, fearing wrong. David Dimbleby walked off saying: We’re on air soon, please sort it out!
John Curtice said he was sure: went with him & was spot on https://t.co/aXgAIxViFl

Asked later her thoughts on the results she said she didn’t know, she’d been at a dinner party.
Icon.@afneil @Joancollinsdbe pic.twitter.com/3ljTDYdBum

bilky asko Tyne Tees Look North (North East) 8 May 2020 12:41pm
2010 doesn't feel all that long ago, but 10 years later it has aged visually. BBC Parliament in SD helps with that aesthetic. 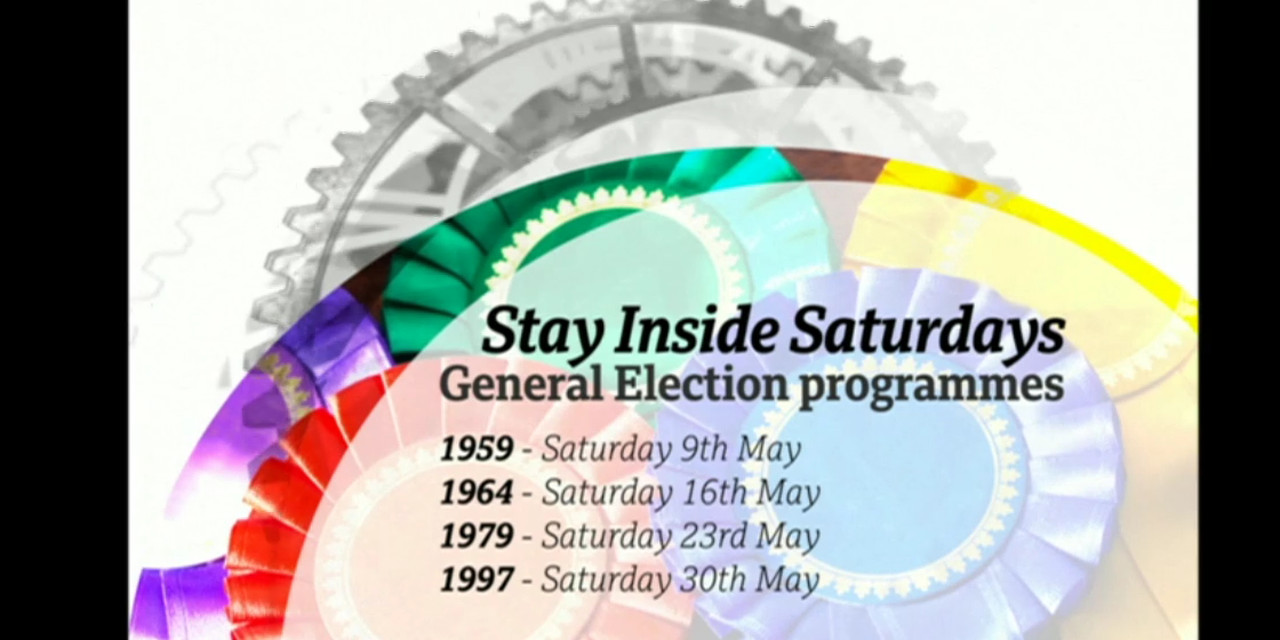 Re not giving out the poll result - as it was a joint venture with Sky and ITV, the BBC would have looked very strange in ignoring it, whilst the other broadcasters announced it.
BU
buster London London 8 May 2020 3:47pm
I imagine the worry was that an exit poll predicting a hung parliament is quite a bold statement as it's within the margin of error, and last time that had happened in 1992 it wasn't correct (and would be incorrect again in 2015).
The wording is usually quite careful these days e.g "Conservatives largest party", which is true whether they can form a government or not.

Jamesypoo Anglia (East) Look East 8 May 2020 6:06pm
I don't remember those weird sounds effects on Emily's screen at all.

Willz Central Reporting Scotland 8 May 2020 6:15pm
Seems like there is a lot of things cut out, as its 11 mins ahead.
It’s underrated