Blitzer is on vacation which is why Pamela Brown is covering the Situation Room. The new changes don't come into effect until April. Tapper is the obvious second to cover Biden's first presser.
OM
Omnipresent 25 March 2021 8:03pm
Quest Means Business is back, with Hala Gorani presenting and a regular international news agenda.
Last edited by Omnipresent on 25 March 2021 8:07pm
GI
ginnyfan 25 March 2021 8:52pm
Ben Wedeman (a true CNN Internationalist) seems to be happy as well since he started his conversation with Hala saying it's great to see her again and how he hopes her show is back now.

Clearly many CNNI people are fed up with what's been happening with the channel last year or so. 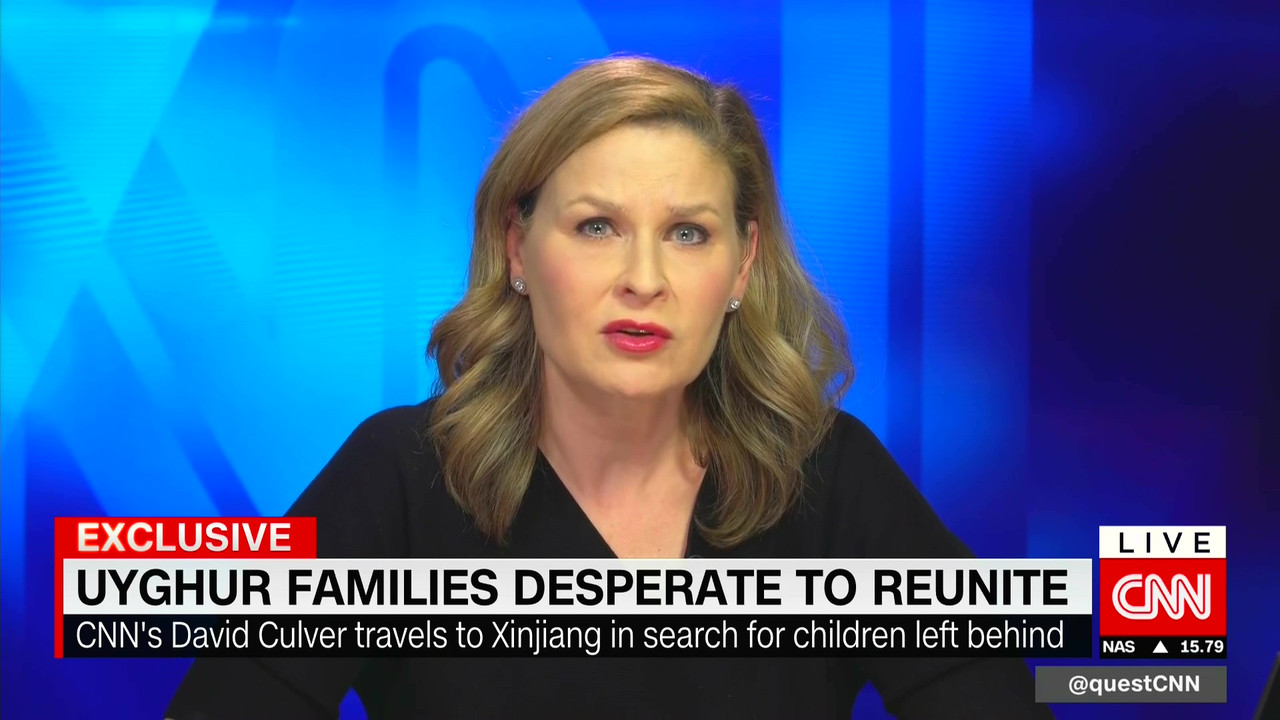 NZ
nznewser 26 March 2021 2:33am
Was Hala working from home or the London studios? Sadly I missed it but hope she’s on tomorrow!
MA
Meridian AM 26 March 2021 8:30am
Home
TM
TMD_24 26 March 2021 10:15am
Newsroom posted:
headliner101 posted:
Based on coverage of POTUS' first press conference, it's clear that a changing-of-the-guard is going on. Previously, Blitzer would be around to cover it but Tapper has been assigned to (no pun intended) take the lead when it comes to facilitating commentary between Chalion and Phillip.

Blitzer is on vacation which is why Pamela Brown is covering the Situation Room. The new changes don't come into effect until April. Tapper is the obvious second to cover Biden's first presser.


Indeed had Wolf been there as normal then I imagine he would done that press conference coverage but I imagine this is the look into the future anyway cause if this was done late April then Tapper would be the one doing it rather than Wolf as the roles would have changed.
BF
BFGArmy 26 March 2021 10:26am
If Hala was WFH, it makes you wonder why they couldn’t have just had the Amanpour/Hala/Quest line up air during the pandemic at the same times they normally would. I like Brianna Keilar but her hour of CNN Domestic Newsroom doesn’t feel so essential that it needed to boot Hala off air for months and having Hala’s show air would’ve made the schedule feel less lopsided between Domestic and International the way it has.