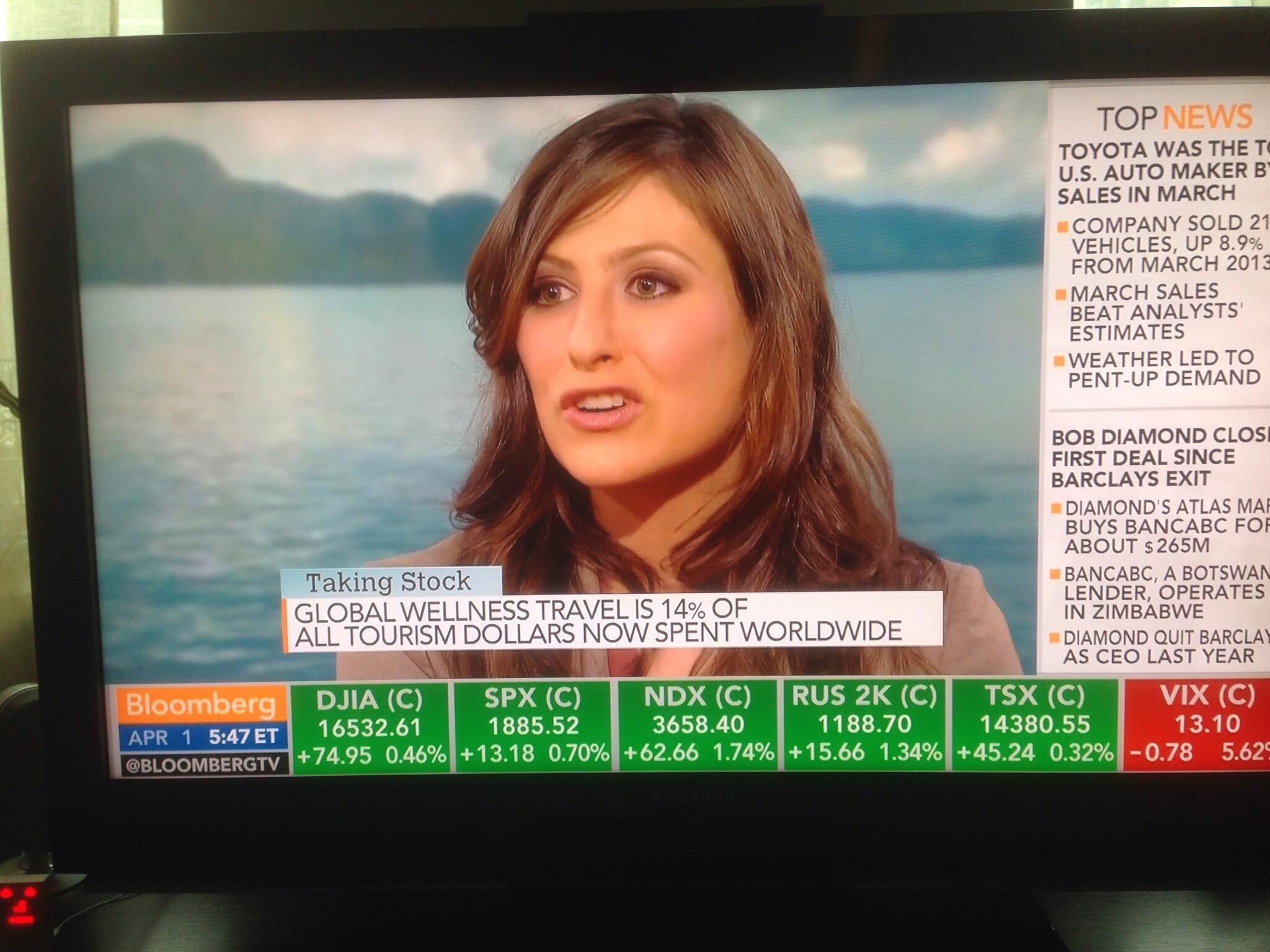 As for the new graphics - I'm not sure I like the lighter weighting of Avenir they've chosen. And optically, the orange bar on the left of the strap and the flag on top don't seem to sit comfortably together. I'd either have the orange bar extend up the side of the flag, or have the flag aligned to the white box.

I do, however, like the animations of the new straps.

Bloomberg TV Africa now is having is own weekday slot, 1900 BST, after Bloomberg West

Previous Next
This was first archived on 14 October 2014