bakamann London World News 14 January 2013 12:03pm
the eye posted:
they should have had a shot from newsroom with all the lights going out or something lol


This was their final shot... 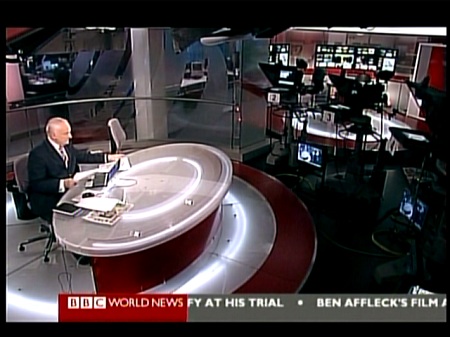 
Well that's the first time we've had some business headlines at the TOTH in GMT, the title sequence is back at the end of the headlines. Not too sure about George turning to a screen where the report is playing from.
FL
flaziola 14 January 2013 12:04pm
Nice to have the World news 'stings' back in the countdown. Interesting to see it take a News Channel type end by ending in London. No major change in the GMT titles.
KM
Kevizz MS 14 January 2013 12:04pm
Incredible, it feels like I'm watching a totally different channel. The production standards have been lifted to a completely new level. The use of the studio in the first few minutes has been fantastic, I really hope they keep it up. 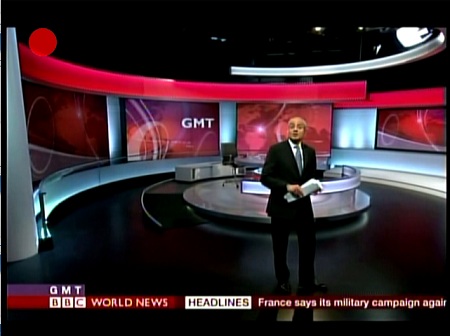 hmmm, I'm not exactly sure what to feel about the new lower-thirds...


I've only seen one of the pilots, for Newsday, and there was a nice little difference in the TOTH for that.

theBlockerPH posted:
the eye posted:
they should have had a shot from newsroom with all the lights going out or something lol
This was their final shot...

And all the robot cameras slowly moved down, as if they were taking a bow.
SK
skyviewer 14 January 2013 12:06pm
Nice, the sport logo is yellow in the ticker.
BA
bazinga Central Reporting Scotland 14 January 2013 12:07pm
The studio is great but I think the graphics will take a bit of time to get used to , I'm not keen on them. In my opinion the old ones are better.
CH
chris Granada North West Today 14 January 2013 12:10pm
Bail posted:
The last TOTH from BBC TVC


There seems to be a lot of talk of it being the last TOTH from TVC. They'll be back there for the overnights.