London Lite Founding member London London 12 January 2020 1:01pm
I see most regions got red sofas, while BBC London's version now comes from Millbank using the Politics Live desk.
ST
Stuart West Country (West) Spotlight 12 January 2020 1:19pm
Here is the South West version. They have decided to use the desk area rather than the soft area as previously for Sunday Politics and the Politics Show. It's a nice variation of the weekday Daily Politics theme.

Must be coming from Cambridge to have the corner behind Amelia like that. 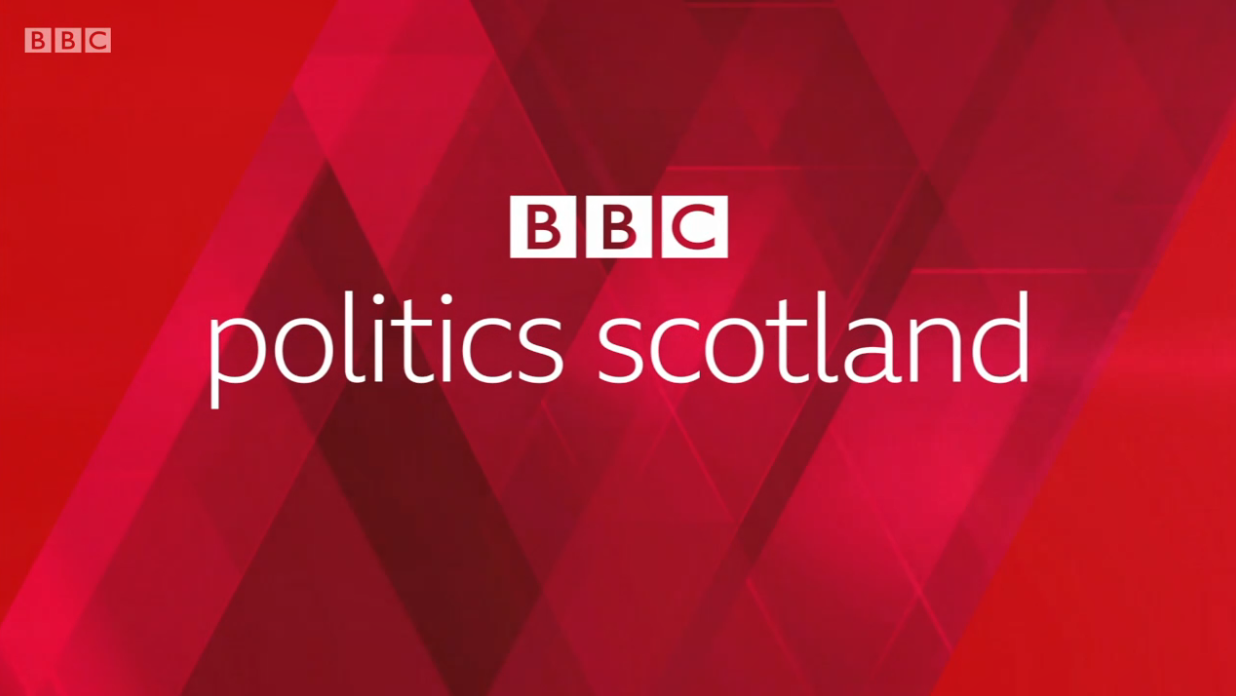 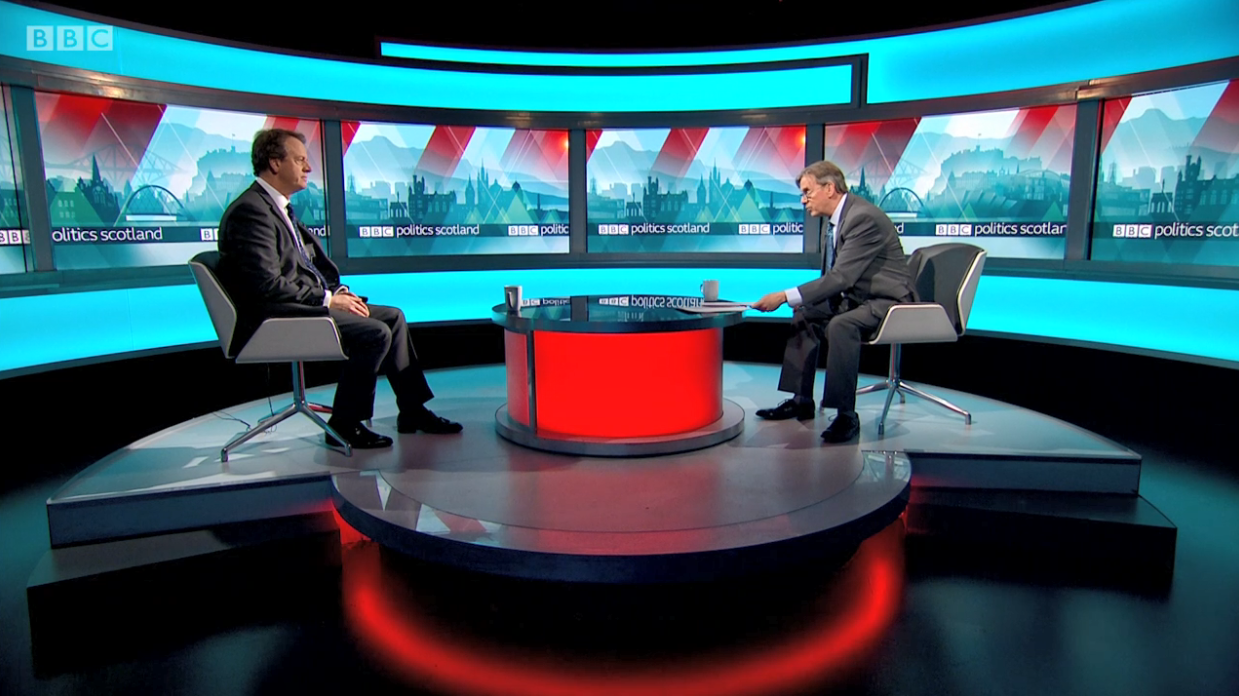 Just a thought on this... BBC Scotland's weekday political programming is already called 'Politics Scotland', and has separate branding, titles and so on.

As the Sunday programme now happens to have the same name as the weekday shows, you'd presume that the weekday shows will adopt the Politics Live-style branding? Otherwise I look forward to the delightful mishmash of two shows with the same name but different on-screen looks!
623058: it just seems like your an mp3 whore
BR
Brekkie Wales Wales Today 12 January 2020 3:52pm
Did much change editorially with these programmes?
Stay Local. Stay Safe. Stay Alive.
JO
Joe 12 January 2020 3:55pm
Bit of a shame this change is buried in a 57-page thread, even if it is on-topic.
PE
peterrocket Founding member 12 January 2020 4:21pm
Stuart posted:
Here is the South West version. They have decided to use the desk area rather than the soft area as previously for Sunday Politics and the Politics Show. It's a nice variation of the weekday Daily Politics theme.
https://www.youtube.com/watch?v=Xr83o3S3WGQ


I know it was composed by the same person, but all I can think of with the start of that theme is Countryfile.
LS
Lou Scannon West Country (East) Points West 12 January 2020 4:29pm
Politics South West is the only region not to use the purple silhouettes of regional landmarks as a studio backdrop (even though one was created, as it is used as a Twitter header image). The usual Sutton Harbour photographic blow-up backdrop as used on Spotlight remains.

The main presenter's seating position around the desk is such that one of the screens which would be used for Spotlight weather forecasts forms the backdrop behind him. It shows a photo of the Tamar bridges.
CR
Critique Anglia (East) Look East 12 January 2020 6:05pm
A couple of regions going rogue (looking at you North West!) and chopping the length of the titles down towards the end, with a cut in the audio that doesn't sound *quite* right. Makes you long for ITV where visual standards are a bit more consistently enforced across the regions!
623058: it just seems like your an mp3 whore
NG
noggin Founding member 12 January 2020 6:20pm
JF World News posted:
I would think it would be good to extend them to 45 mins to include a news update and do them live every week 15 mins of regional news & 30 mins of politics .


15 mins of regional news, live, on a Sunday? That would require massively more resources than regions currently have at weekends.
BR
Brekkie Wales Wales Today 12 January 2020 6:55pm
There is hardly a need for a regional news bulletin at 10am ona Sunday morning.
Stay Local. Stay Safe. Stay Alive.