This just seems like they're lampshading the camera errors (December 2020) 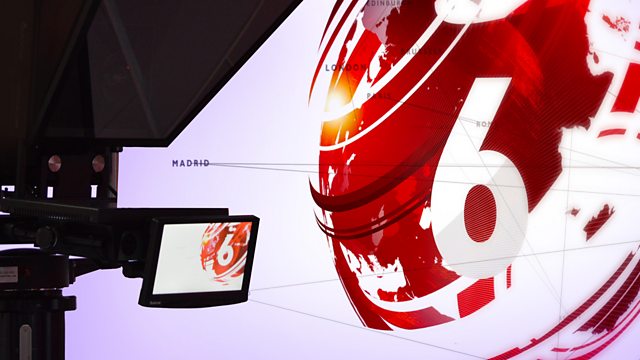 The image that appears when looking up the News at 6 on the BBC's schedules (https://www.bbc.co.uk/schedules/p00fzl6p) appears to have not only an off-white background and compressed logo, but there is a camera in the foreground with the correct still. Oddly, the 1 and 10 O'Clock News both have the correct still, so is this just an error on the Beeb's end or are they lampshading the camera errors that have plagued the BBC News since their move to Broadcasting House?
LW
LWTfan1968 14 December 2020 2:15pm 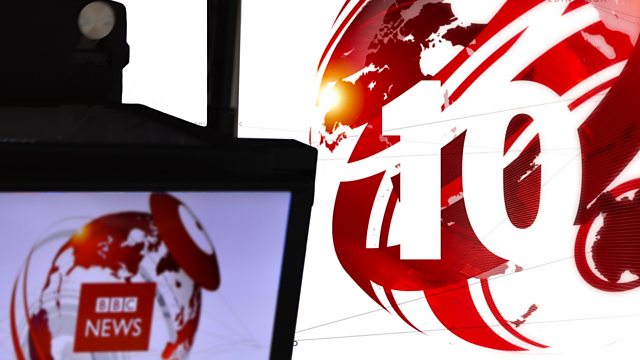 Oddly, the 10 O'Clock News has the correct still

Previous Next
This was first archived on 12 June 2021