Previous Next
OM
Omnipresent London London 11 October 2020 9:24pm
According to today's Sunday Times, these briefings will start in January:

Quote:
From January, she will take charge of daily televised press conference from No 9 Downing Street. Johnson has been wooing Stratton for months despite the reservations of his director of communications, Lee Cain.

She beat the other finalist, the BBC’s Ellie Price, after both underwent a bruising mock press conference. Sources in the room say Stratton appeared authoritative and was prepared to be aggressive when attacked.


Quote:
Stratton, a former ITV, BBC Newsnight and Guardian journalist, did not apply for the job, as she wanted [Lee] Cain to have the chance to find his own candidate. But in recent weeks Johnson called and asked her to do so. He also invited her to his Downing Street flat to outline his wish to communicate a wider agenda, including on subjects such as climate change. 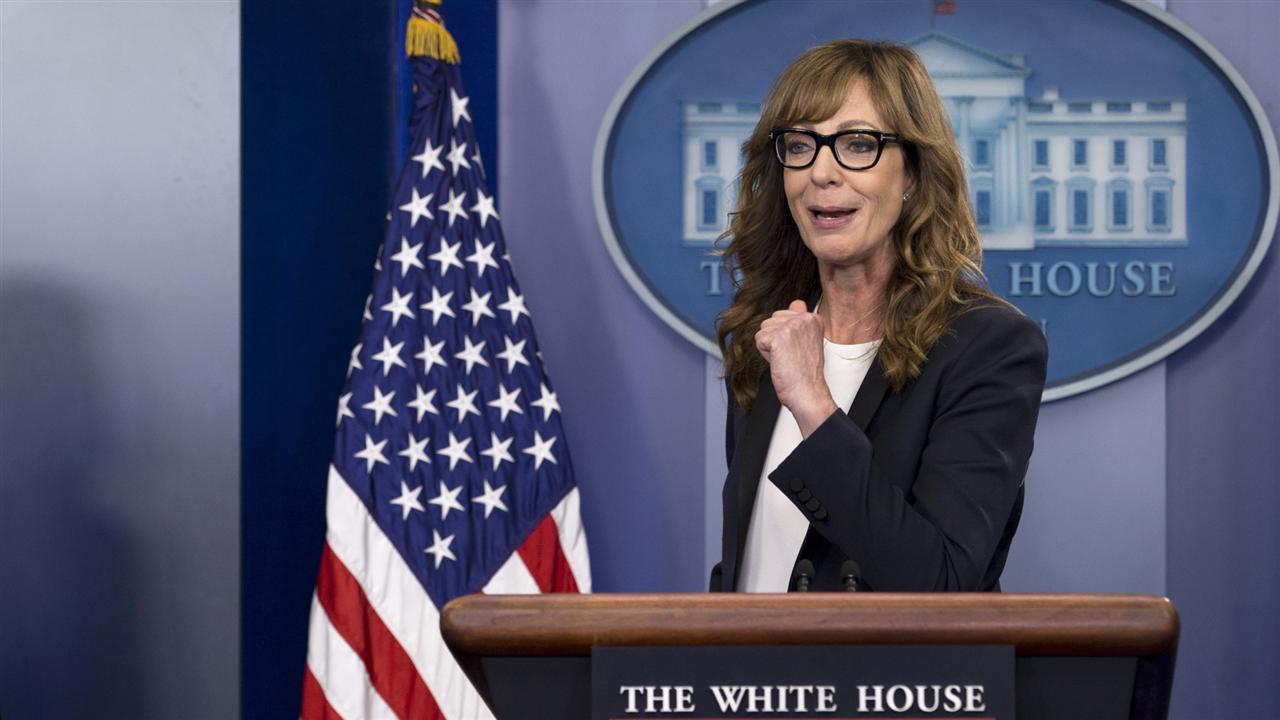 (and yes that is the actress who played her, appearing in the actual WH press room)


moreso in the context of Alastair Stewart's comments on Twitter in context.

Parker 20 November 2020 6:56pm
Sounds hype, anyone who come across Allegro knows she an be, er.... Dramatic. Lets just say Private Eye has previously called her out as having hissy fits when working on Newsnight. This from this weeks publication. 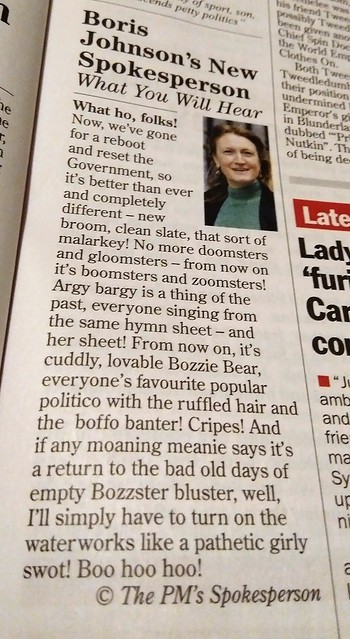